Adventures in the stoichiometry of Braila Island, Research Center in Systems Ecology and Sustainability

My scientific trip to Romania started on September 2nd, 2017. On the following day, I visited the Faculty of Biology, of the University of Bucharest where I met  the intimate staff of Biogeochemical Circuits laboratory.

On Monday morning after meeting the team from the Research Center in Systems Ecology and Sustainability, we headed to the Braila Research Station. The Research Centre in Systems Ecology and Sustainability (RCSES) of the University of Bucharest was established in 1999. RCSES coordinates the national Long Term Ecological Research Network and contributes to large scale and long-term research in Europe (e.g. LTER Europe, ILTER, LifeWatch Europe). 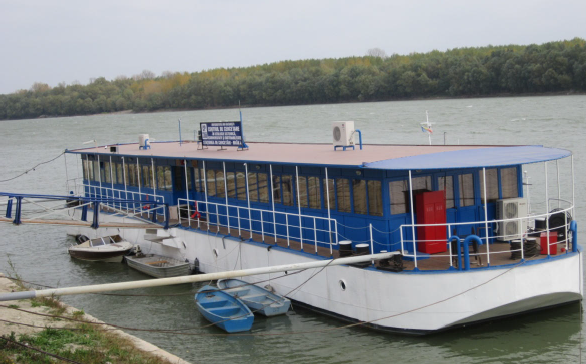 A ferry on the Danube.
Credit: Shabnam G.Farahani

During the three days of my stay in Braila, I was accompanied by a friendly and well organized team who assisted with the sampling and field experiments for my research. 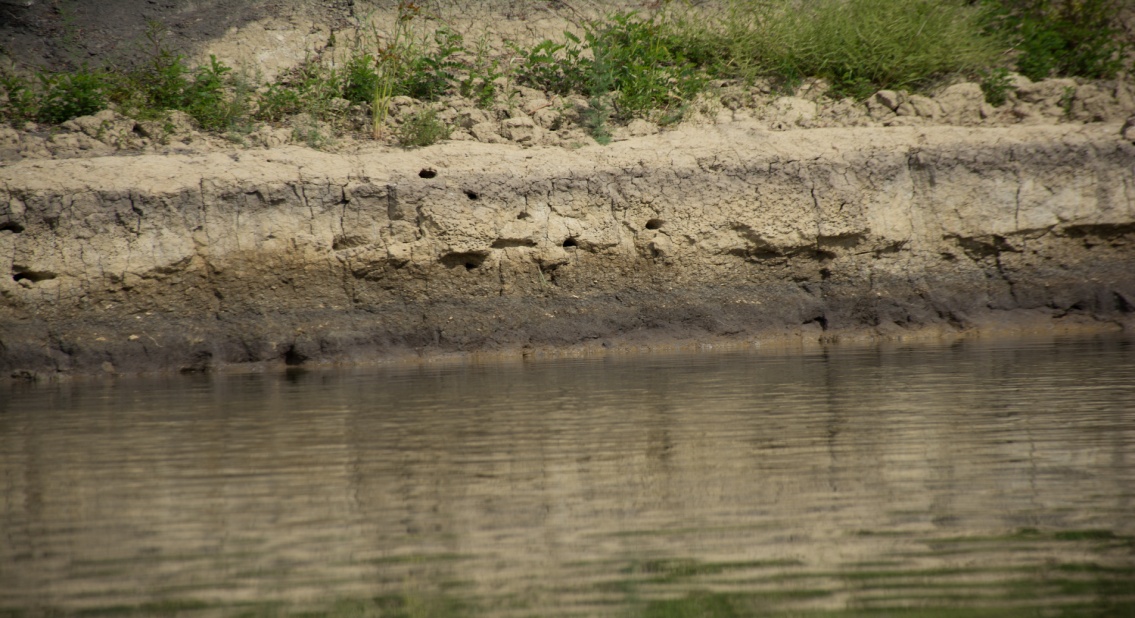 The banks of the Danube River
Credit: Shabnam G.Farahani 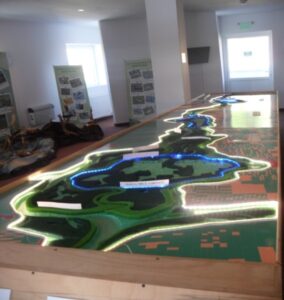 Braila took  me back in time as a lively and amazing city. I was genuinely impressed by the city’s past and how it became a cosmopolitan economical center of the previous century, it is really worth seeing for those who want to admire the sights of the Danube and Braila Island. In my PhD thesis at National Academy of Science of Belarus, I am examining the elemental composition of zooplankton and seston communities as it varies seasonally in the littoral and pelagic zones of temperate lakes. As such during my field trip in Braila Island, I focused on spatial differences in seston community as a limiting factor for food quality of freshwater consumers and their C:N ratios in 7 different stations along the Danube river. 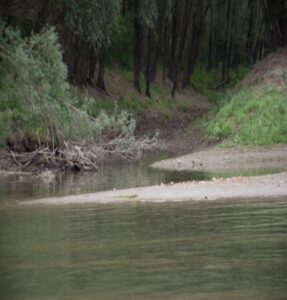 After finishing the field trip, we visited the Pontoon of the Small Braila Island Natural Park administration and got acquainted with its staff. 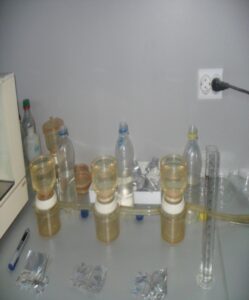 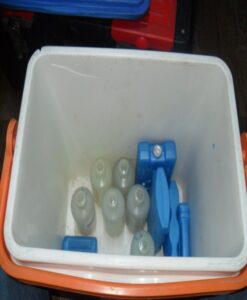 On September 7th, we made a farewell to the beautiful city of Braila and departed for Bucharest in order to carry on the elemental analysis, at the University.

Kufteh is a Persian, also middle eastern yummy food which is a kind of herb meat ball in tomato plum sauce which was so similar to what I did in sample preparation for CN machine at Bucharest University . I divided each filter into four pieces, roll them as a ball and packed them in foil, then weighed them by micro scale to place them in machine. 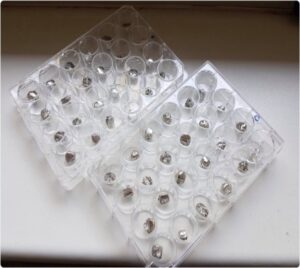 To tell the truth, this trip was a unique opportunity for me not only for learning new things in stoichiometry at the LTSER  site, but also for having so much fun, going with the boat on the Danube, sightseeing in Braila City, cooking steak for the team by my own recipe and 3 nights living in pontoon on beautiful Danube river.

This project would have been really impossible without the support of all my colleagues from the Faculty of Biology.

I am using this opportunity to express them my gratitude for providing the facilities of such exciting exploratory trip.

Shabnam is a PhD student at Belarus National Academy of Science