Research Topics:
Comparative studies across sites with interests in alternate stable states, El Niño and lower-frequency forcing, and the role of top-down impacts on ecosystem dynamics. A long term goal for this site is to develop a mechanistic, coupled bio-physical model for understanding and forecasting the consequences of El Niño and low-frequency climate forcing on pelagic ecosystems of the California Current and similar biomes.
Description:

The California Current Ecosystem (CCE) is a coastal upwelling biome, as found along the eastern margins of all major ocean basins. These are among the most productive coastal ecosystems in the world ocean. The CCE sustains active fisheries for a variety of finfish and marine invertebrates, modulates weather patterns and the hydrologic cycle of much of the western United States, and plays a vital role in the economy of myriad coastal communities. Read More

The CCE is an LTER-Long-Term Ecological Research site in the coastal upwelling biome of the California Current Ecosystem. Observations from the CalCOFI (California Cooperative Oceanic Fisheries Investigations) coastal ocean time series, currently in its 55th year, demonstrate the importance of external forcing of the pelagic ecosystem on multiple time scales, including: El Nino, the multi-decadal Pacific Decadal Oscillation, and a multi-decadal secular warming trend. Interactions of such forcing and biotic interactions can lead to nonlinear ecosystem responses that may be expressed as relatively abrupt transitions. The work will evaluate four hypothesized mechanisms for such ecosystem transitions:

The proposed study region is an ideal location for an LTER site: it has 5 decades of climate context provided by CalCOFI; it is in a biogeographic boundary region, making it an early sentinel of climate change; it has pronounced spatial gradients in a relatively small geographic area; its anoxic basins provide a unique connection to paleoceanographic studies; and the extant 4-D physical ocean circulation model of the region will permit rapid advances in the development of coupled bio-physical models of ecosystem transitions. The site will allow the LTER network to compare coastal pelagic upwelling ecosystems with other biomes with respect to: Pattern and control of primary production, Spatial and temporal distribution of populations selected to represent trophic structures, Patterns of inorganic inputs and movements of nutrients, and Patterns and frequency of disturbances. Noteworthy is the integration of Information and Data Management as well as of Education and Outreach components within the project so that synergies develop during design and implementation.

Read Less
History:
This new site will build on what has been learned from the unparalleled suite of coastal observations developed by CalCOFI (the California Cooperative Oceanic Fisheries Investigations) since its inception in 1949, but move far beyond that program. The new site will focus specifically on the mechanisms leading to transitions between ecosystem states. 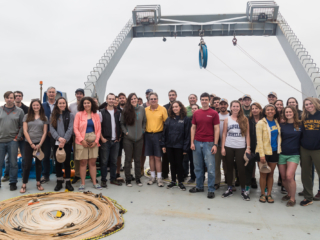 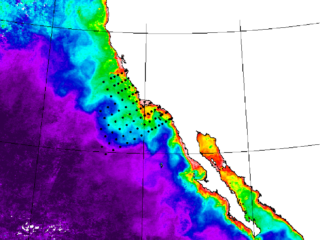 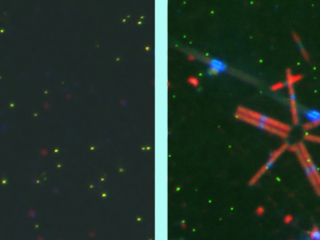 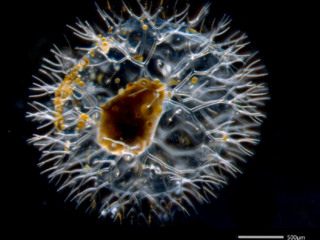 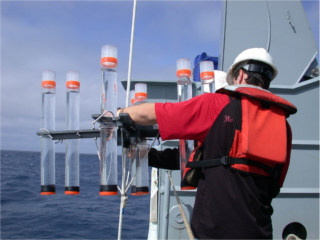 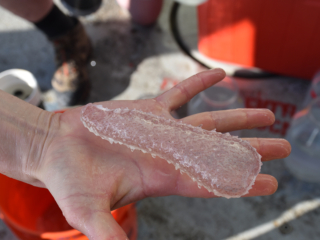 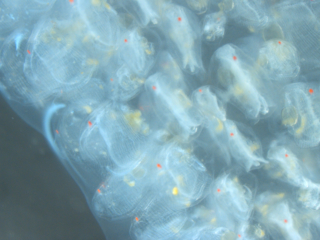 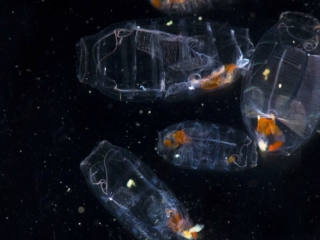 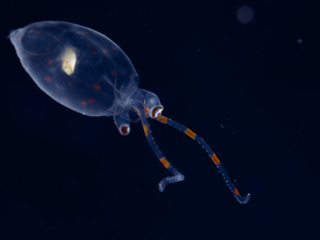 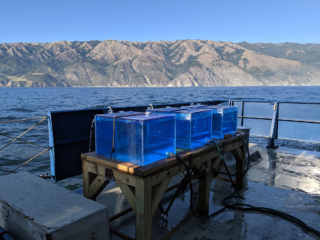 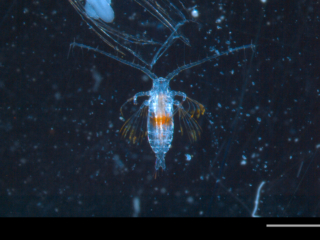 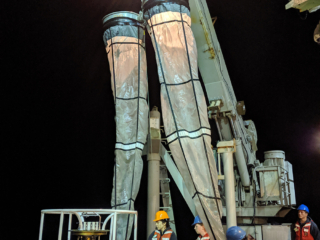 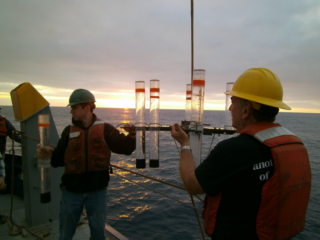 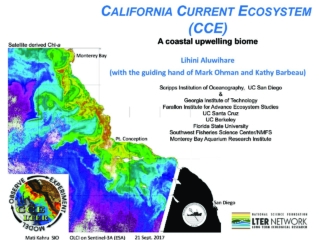 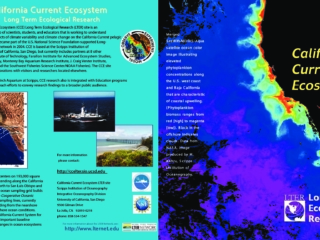 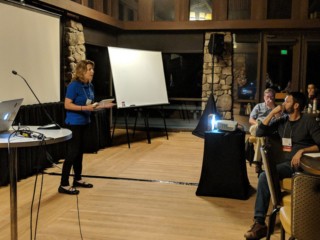 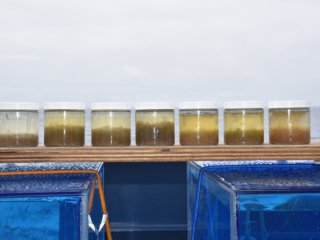 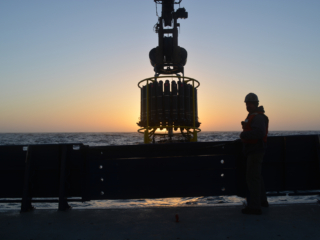 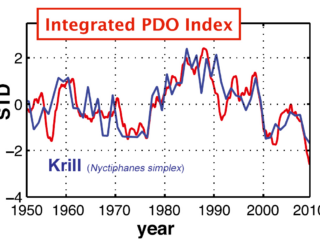 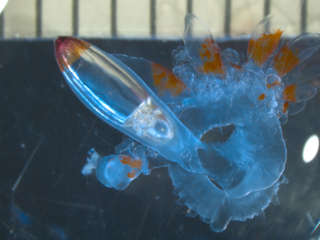 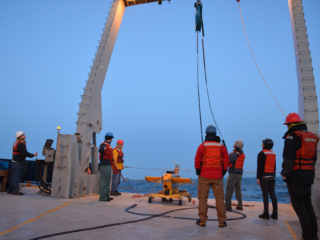 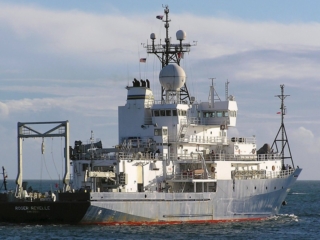 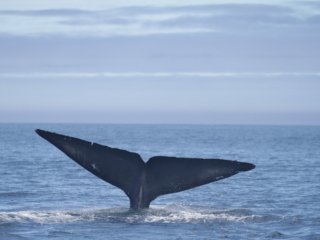 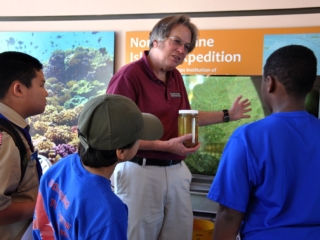 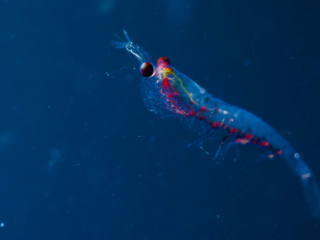 CoronaPod: How has lockdown affected fieldwork?

Oceans go quiet; what it means for research

How the Pacific's marine heat wave came back

World Oceans Day: 12 things to know about El Niño: Is it coming, and when?