Are We Making Selfish Microbes?

Some bacteria become less cooperative with their plant hosts under long-term nutrient additions, finds new research by Jen Lau, an ecologist at the Kellogg Biological Station (KBS) LTER, and her collaborator Katy Heath at the University of Illinois.

“A decade ago, no one was thinking about the idea of rapid evolution—the kind you could see over a career or even a year or two,” says Lau. Now researchers know that evolution can be measured at much smaller timescales than previously thought. Lau sees the long-term nutrient-addition experiments run at most LTERs as untapped opportunities to study evolutionary change in bacteria and plants. 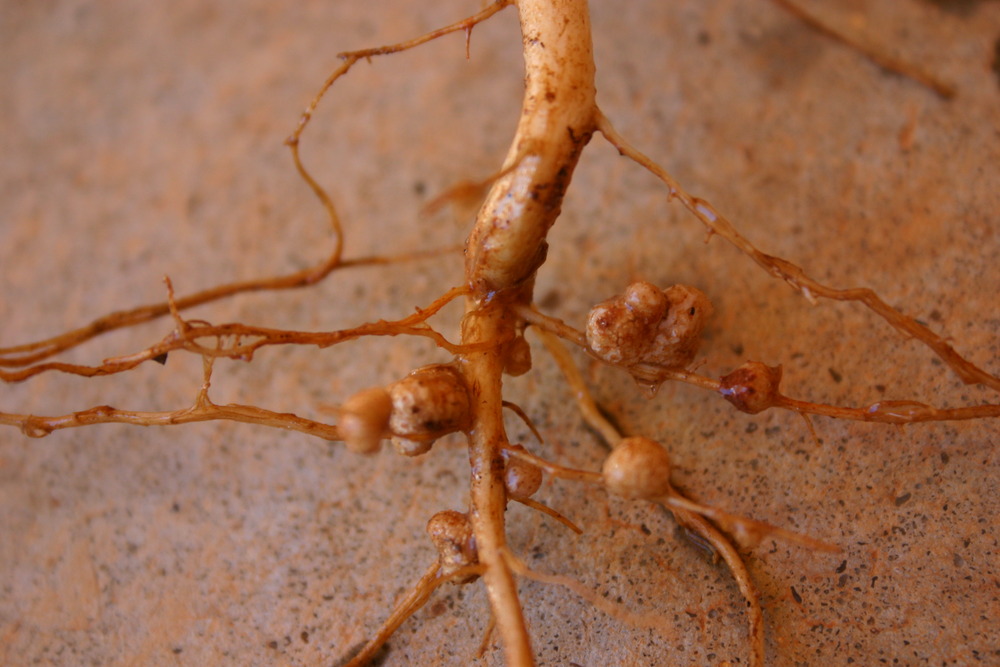 “Nitrogen addition plots at KBS have been exposed to consistent treatments of nitrogen since 1988, allowing us to reliably test cause and effect,” explains Lau.  Rhizobia are mutualistic soil bacteria that fix nitrogen for plants in exchange for carbon. In a recent analysis, Lau and Heath have discovered that rhizobia from field plots that have been treated with nitrogen have evolved to provide fewer growth benefits to plants.

Evidence of Rapid Evolution Away from Mutualism

Using rhizobia isolated from the KBS nitrogen addition plots as well as adjacent control plots, Lau and Heath inoculated legume plants in the greenhouse. Results revealed that rhizobia from high-nitrogen plots provided 20-40% less growth benefit to the legumes than those from the control plots. The nitrogen fertilizer appears to have “a big effect [on bacterial traits],” Lau concluded, “They become much, much less cooperative.”

Heath, an evolutionary geneticist, has since sequenced nearly 70 rhizobium strains from the control and nitrogen-addition plots to pinpoint the regions of the genome responsible for this reduced cooperation. Most of the genes controlling mutualism appear to lie on a so-called symbiosis plasmid—a tiny ring of DNA that can be readily shared among rhizobia in the population via horizontal gene transfer.

The world is in the midst of its own nitrogen addition mega-experiment. Prior to the advent of synthetic manufacturing of nitrogen fertilizer in 1913, the legume-rhizobia mutualism provided almost all nitrogen in terrestrial systems. Synthetic fertilizer use has now doubled the nitrogen available in terrestrial systems, and deposition is on the rise globally. The impacts of this shift on microbes and plants and in turn, pollinators and herbivores remain largely unmeasured. Lau and Heath aim to identify and disentangle those impacts. 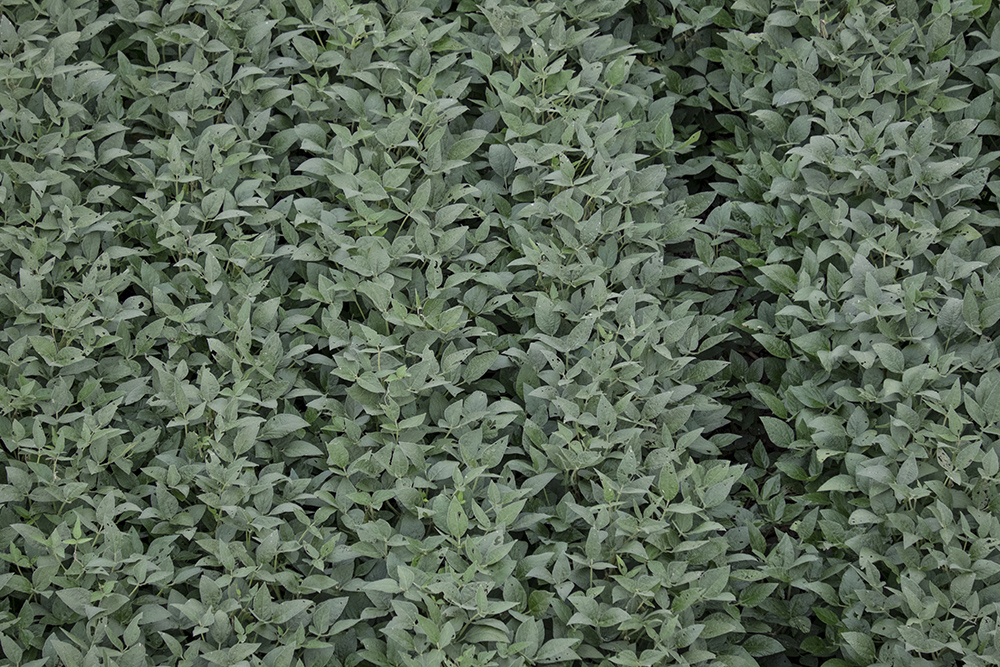 Lau describes the implications of their findings thus far, saying, “The legume-rhizobia mutualism is key to the nitrogen cycle and ultimately, may be important to terrestrial productivity.” The use of synthetic nitrogen fundamentally alters this relationship, decreasing rhizobia’s willingness to contribute nitrogen to legumes, and likely decreasing those plants’ competitiveness in both natural and agricultural systems.

To ensure that this rapid evolution away from cooperation is not “just an isolated, freak phenomenon that happens at KBS,” Lau and Heath will rerun their experiment with rhizobia from nitrogen addition plots across the LTER network. Then, they plan to explore change over time: if evolution is indeed favoring less-cooperative rhizobia in the high nitrogen plots, they may see those plots become increasingly less cooperative—and eventually, even shift towards parasitism. Lau and Heath will resample their original plots in 2018, a decade out from their first samples, to assess any change.

How much is too much? 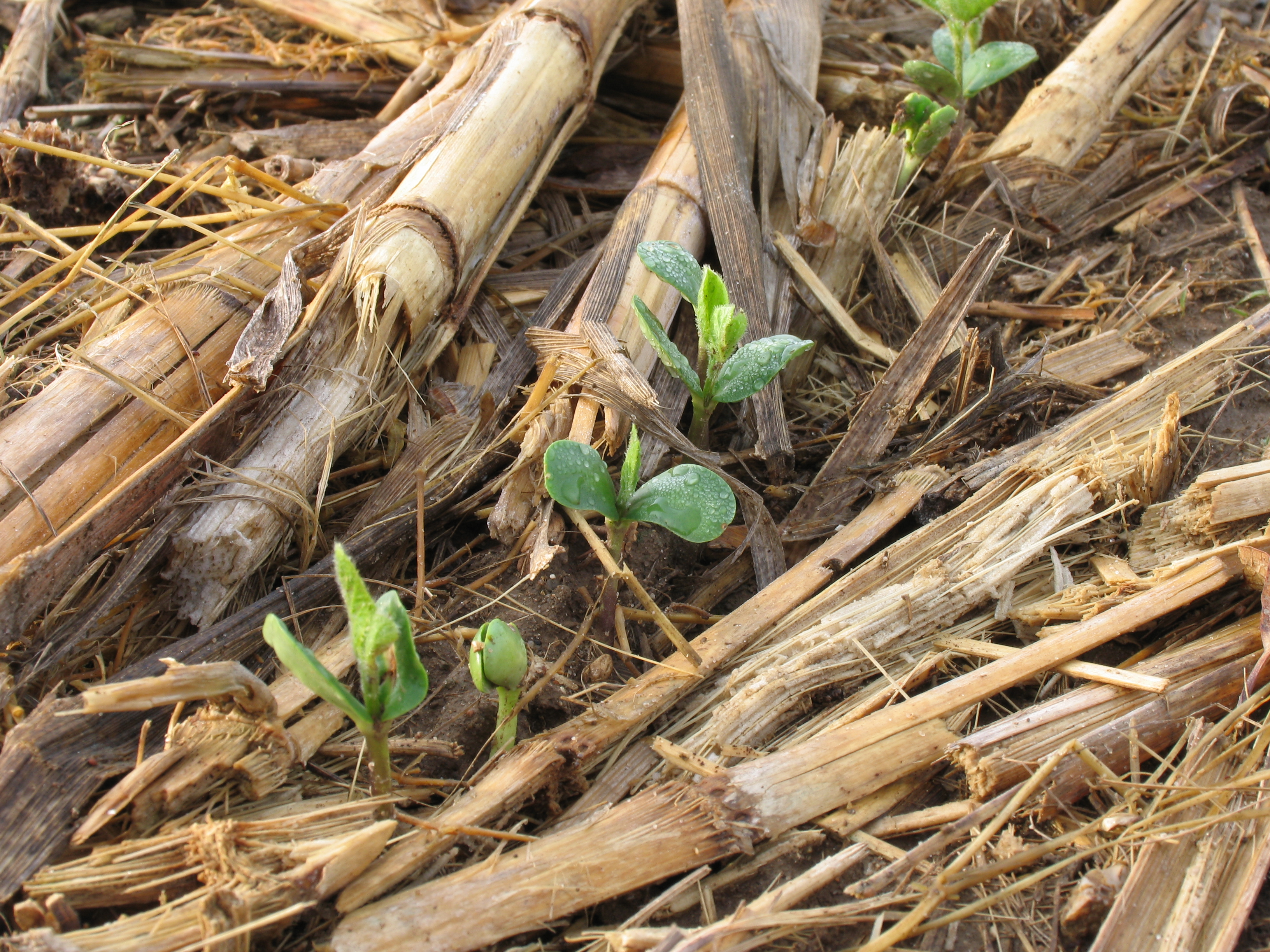 As part of KBS’ mission to better understand and serve the agricultural landscape, Lau is particularly interested in how less cooperation could hurt soybeans, one of the Midwest’s staple crops. Farmers rarely fertilize their soybean fields since rhizobia provide the necessary nitrogen, but they do often rotate soybean crops with heavily fertilized corn crops. Lau’s team is currently reviewing data to assess whether residual nitrogen remaining after the corn harvest influences the evolution of rhizobia associated with soybeans in these fields. Less helpful rhizobia could mean less productive fields—and the need for ever more fertilizer.

While the LTER’s decade-long experiments have given Lau and other evolutionary ecologists an opportunity to test their theories on the evolution of mutualistic relationships, she acknowledges they remain unsure about its implications for the long term cycling of nitrogen: “Is this reversible? If we stop fertilizing, do they [rhizobia] go back to being cooperative? Only further experiments will tell.”

Check out some of Lau and Heath’s publications on the topic: