Keeping an eye out for drought 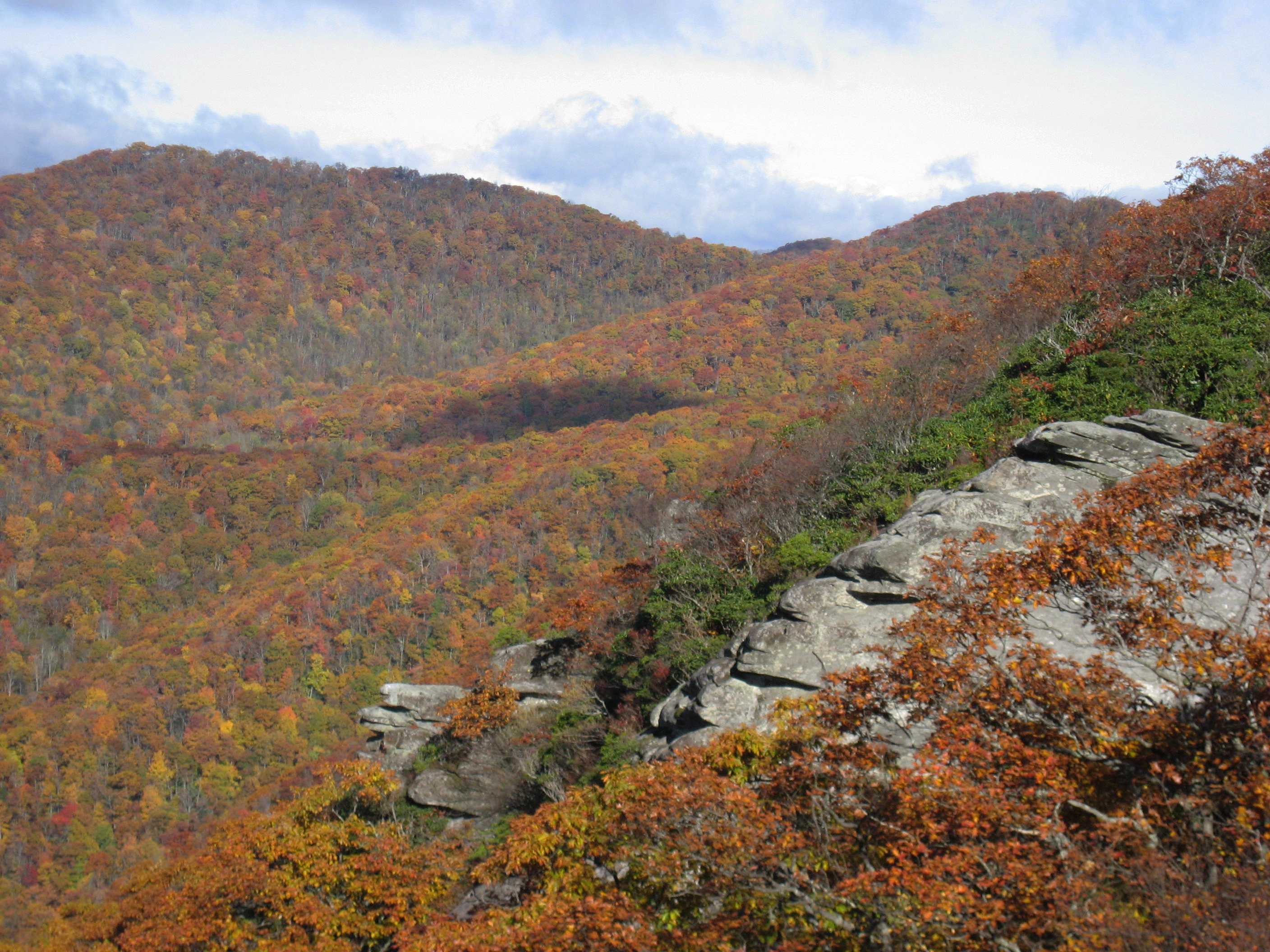 The impacts of drought can be devastating and long-lasting, from the loss of valuable crops and trees to increased wildfire risk. Droughts are difficult to predict since they are caused by the interaction of precipitation, temperature, and topography. A team of researchers from Coweeta LTER, led by Dr. Bijan Seyednasrollah, has developed a drought monitoring method that relies on remotely sensed data, operates in near real-time, and correlates very well with traditional methods.

Current drought assessment methods are too slow or too labor-intensive to be useful for large scale planning — a challenge complicated by the fact that the probability of drought also changes frequently. For example, only 2.3% of the contiguous U.S. is currently experiencing drought compared to 39.6% a little over a year ago. With climate change, droughts are predicted to become more severe and more frequent. Accurate, real-time predictions could help farmers and land managers plan ahead and respond. This is where the research from Coweeta LTER comes in. 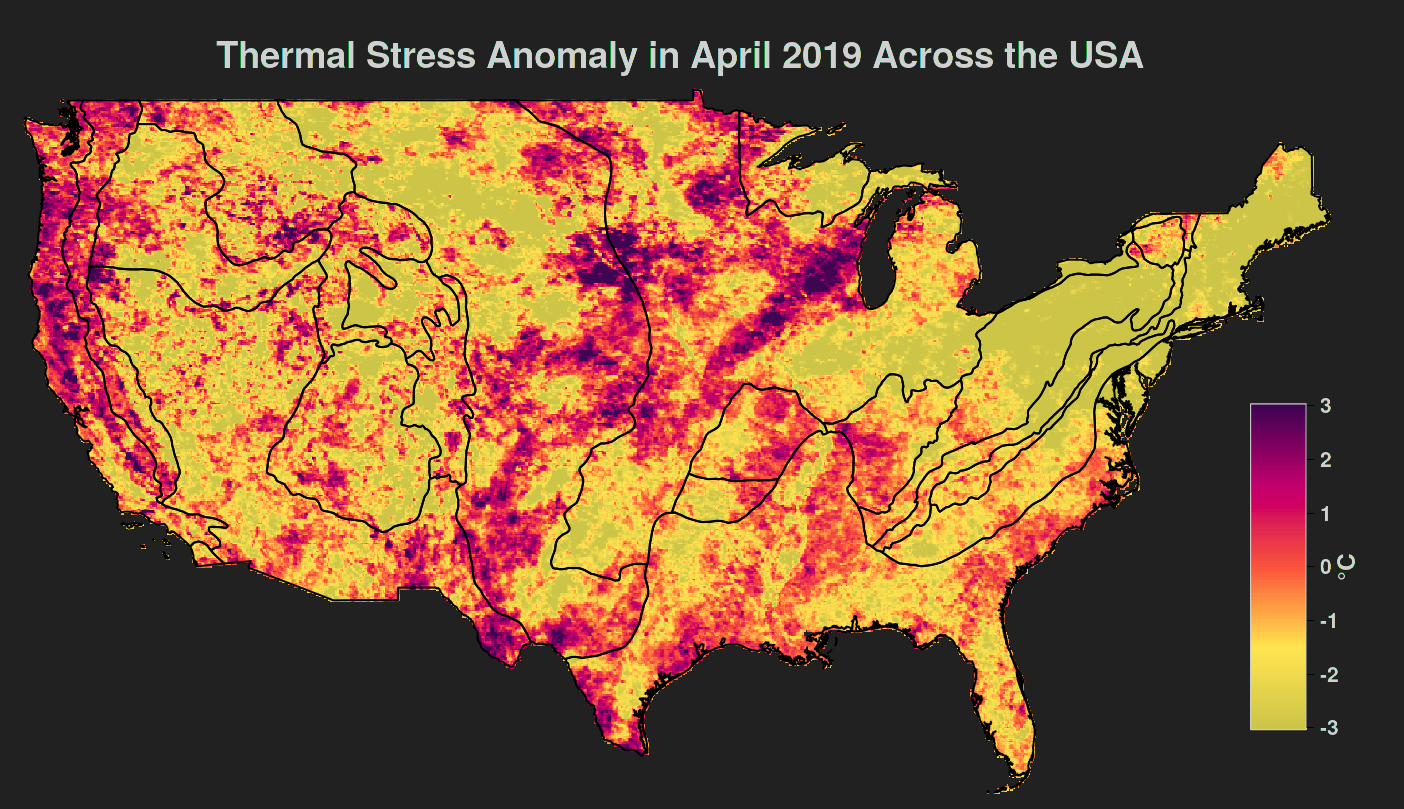 “While the evaporative cooling effect has been known for a long time, in this study we showed that a simple index such as thermal stress anomaly can more accurately predict the onset of drought than many state-of-the-art drought indices can,” says Dr. Seyednasrollah.

After working through the energy balance theory behind thermal stress, Dr. Seyednasrollah and his research team conducted studies in North Carolina, Oregon, and Tennessee to verify the accuracy of using thermal stress to predict drought conditions and to compare thermal stress to other existing drought indices. The team found that thermal stress is not only accurate, but also the most sensitive metric for quantifying evapotranspiration under dry and warm conditions when drought is most critical.

This new method for monitoring drought eases the limitations of cost and data associated with drought monitoring. It can be applied at regional to global scales and incorporated into land management plans where drought monitoring was previously infeasible. Drought Eye has already attracted thousands of visitors globally since its launch.