Invasive Earthworms and Their Effects on Midwestern Soils 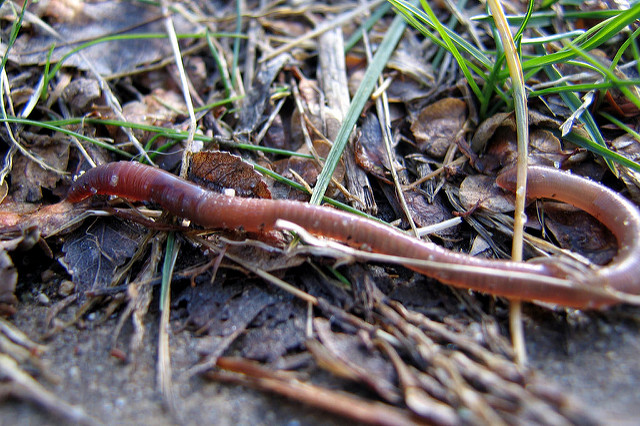 As ecosystem dynamics change with warming global temperatures, researchers have begun investigating the potential of further northward invasions from nonnative species like the Asian earthworm. Past studies have shown that nonnative earthworms can significantly alter ecosystem functioning, and this experiment confirms that Asian earthworms can do as much—if not more—damage as their better-researched European counterparts.

After the appearance of an Asian jumping worm population in Wisconsin, researchers performed both a soil core experiment and in-field testing for both prairie and forest ecosystems. Using sites in the Northern Temperate Lakes region, they found that the presence of two Asian earthworm species not only reduced leaf litter biomass but also enriched soil nutrient pools.

As earthworms convert organic material into more rapidly mobile forms, their presence in soil systems could lead to a flush and overall loss of nutrients. Effectively, this means that earthworm invasions could act as catalysts of ecosystem wide changes, with effects cascading up the food chain.These findings may become increasingly applicable to management decisions as climate change opens these valuable forest and prairie ecosystems to settlement by invasive species.