Climate change is hitting Arctic ecosystems hard – permafrost is rapidly thawing, releasing previously-frozen organic matter into the surrounding environment. Knowing not only how, but when, dissolved organic matter (DOM) and other nutrient concentrations are changing is important for predicting effects of climate change, but the picture is currently incomplete.  A new paper from Arctic… Read more »

Credit: Via @ArcticLagoons on Twitter Arctic coastal watershed systems are some of the most threatened regions on Earth and have undergone substantial climatic, physical, and biological change with the warming of our Earth. Now, researchers at the Beaufort Lagoon Ecosystems LTER site have discovered that small coastal water bodies, especially ponds, are releasing carbon to… Read more »

In 2017, the LTER Network saw the addition of three new marine and coastal sites. The new sites—Northeast U.S. Shelf (NES), Northern Gulf of Alaska (NGA) and Beaufort Lagoon Ecosystems (BLE)—are all well-represented among the 41 talks and posters presented by LTER researchers at the 2020 AGU Ocean Sciences Meeting. Presentations from these and other… Read more »

High elevation and high latitude ecosystems are particularly vulnerable to climate change impacts because they represent the upward range limits for organisms that are adapted to cold temperatures and low nutrient levels. Two of the biggest threats to high elevation communities are nutrient deposition (e.g. nitrogen) and climate warming. A new study by Bueno de… Read more »

Using models to flesh out alternative futures for the Everglades under different rainfall scenarios, researchers provide much-needed detail for water and environment managers.

In 2014, massive wildfires swept through the Northwest Territories of Canada, burning over two million hectares of boreal forest, as well as the highly organic soils on which they stood. Researchers with the Bonanza Creek LTER used this unplanned experiment to learn whether the carbon released from burned land had been recently deposited or if… Read more »

They also frequently collaborate with Antarctica-based members of the NSF Artists and Writers program. Other McMurdo arts and media collaborations can be viewed here. 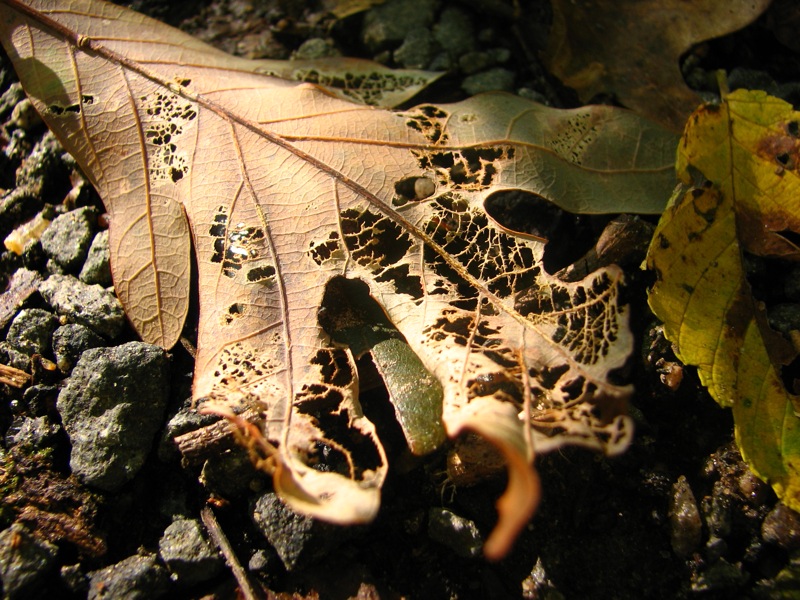 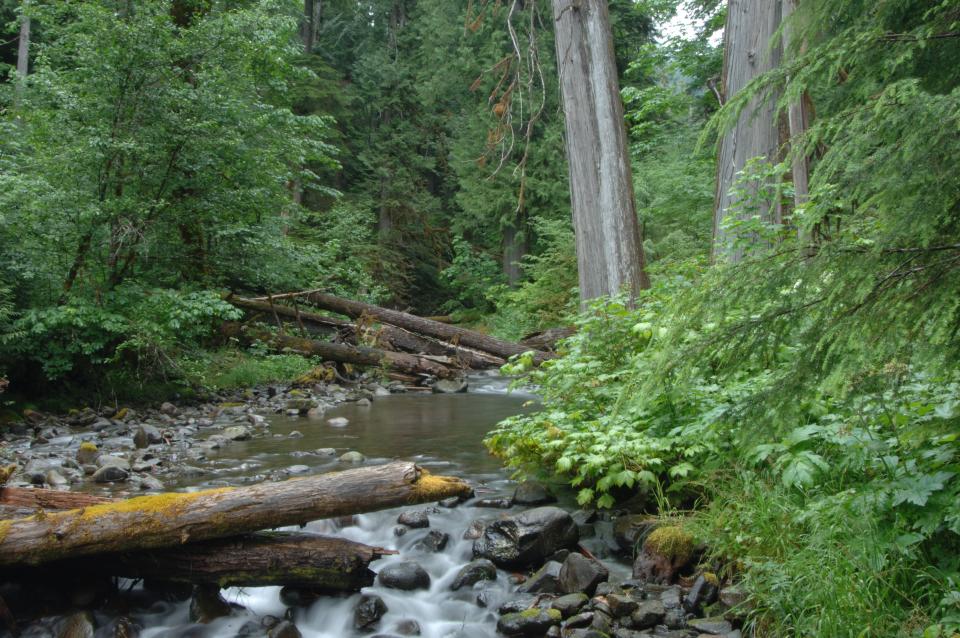 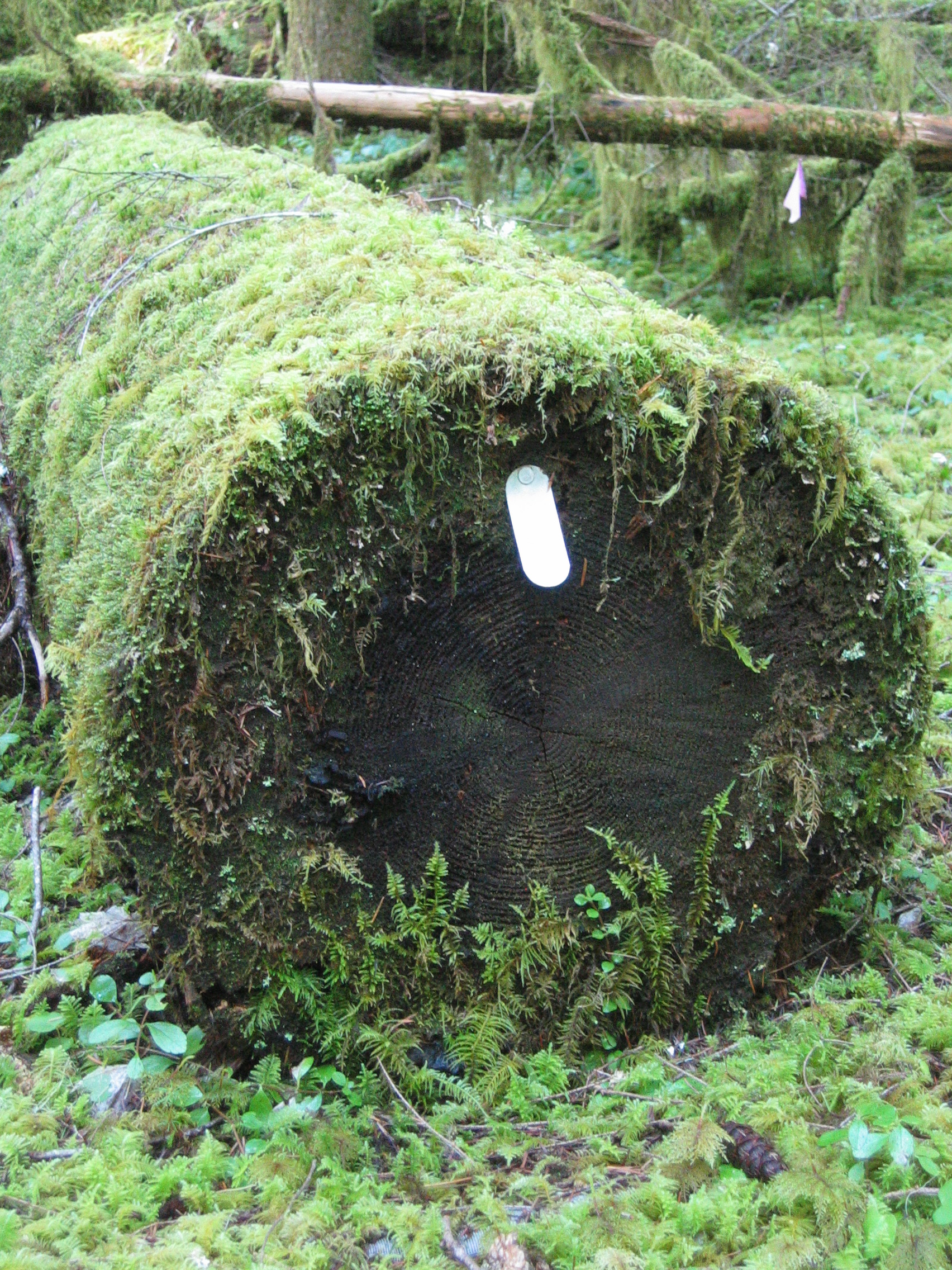 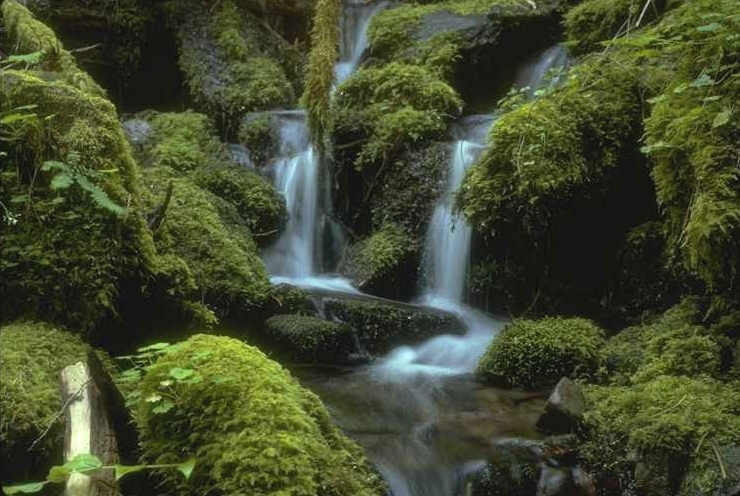 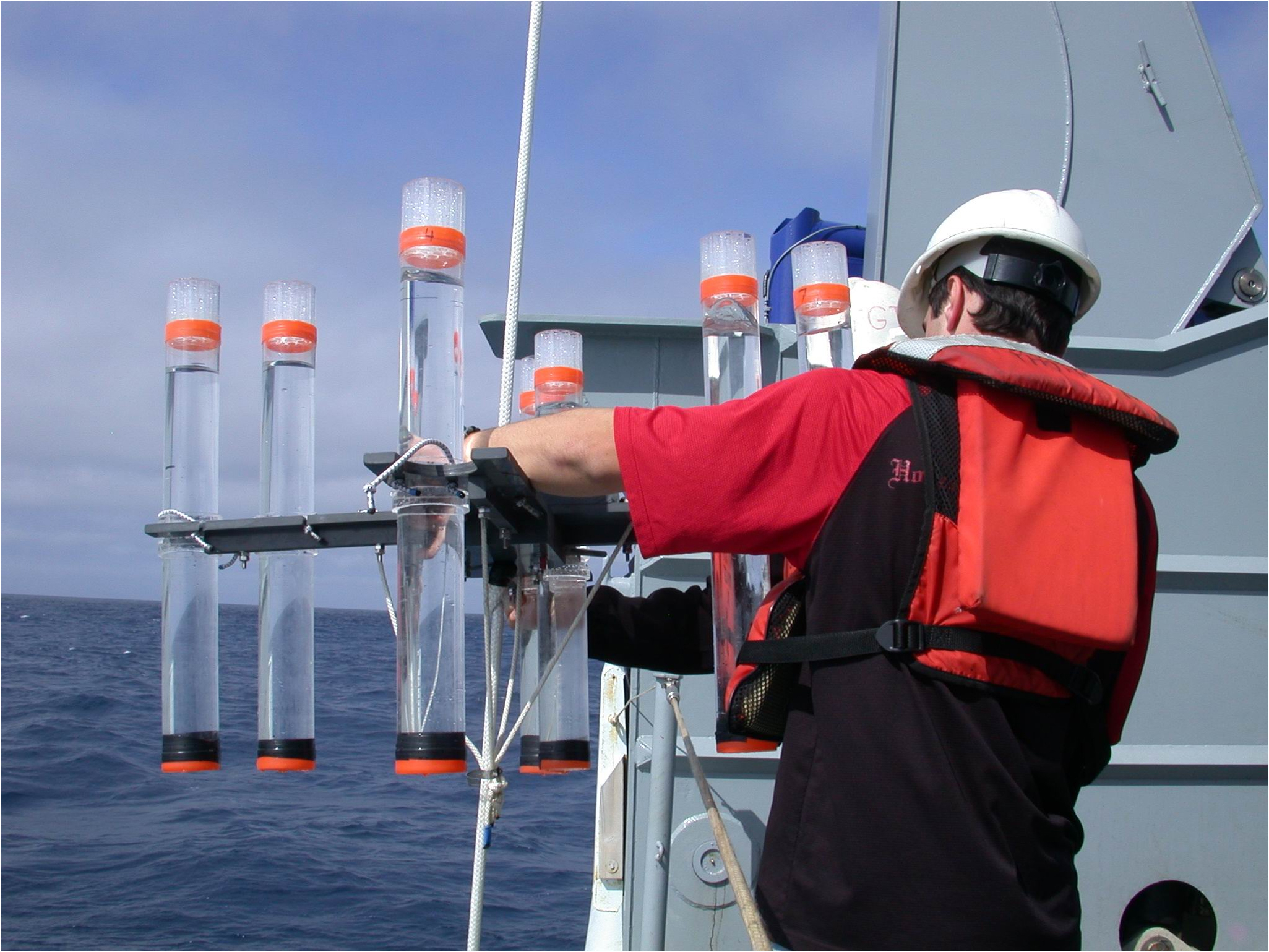 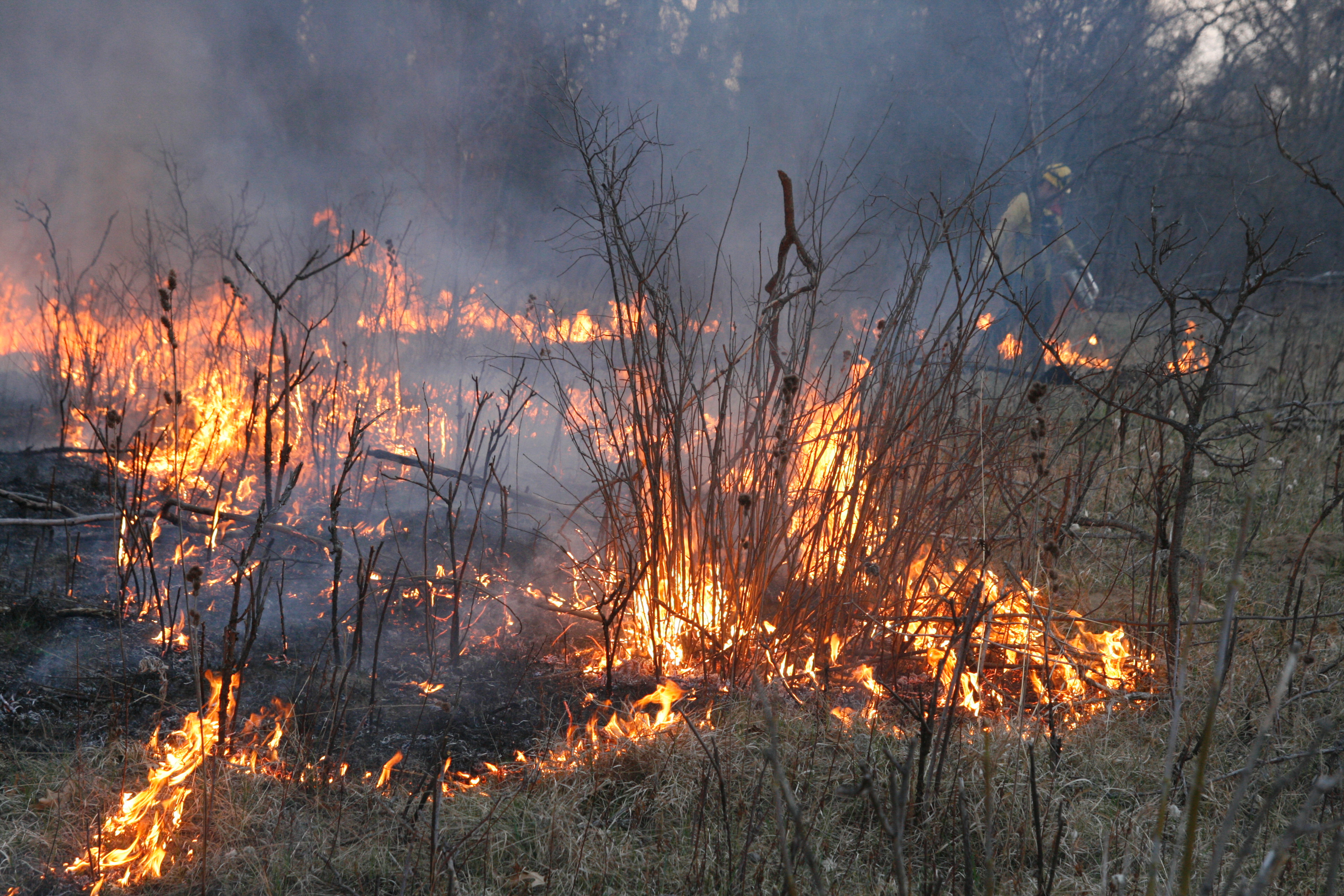 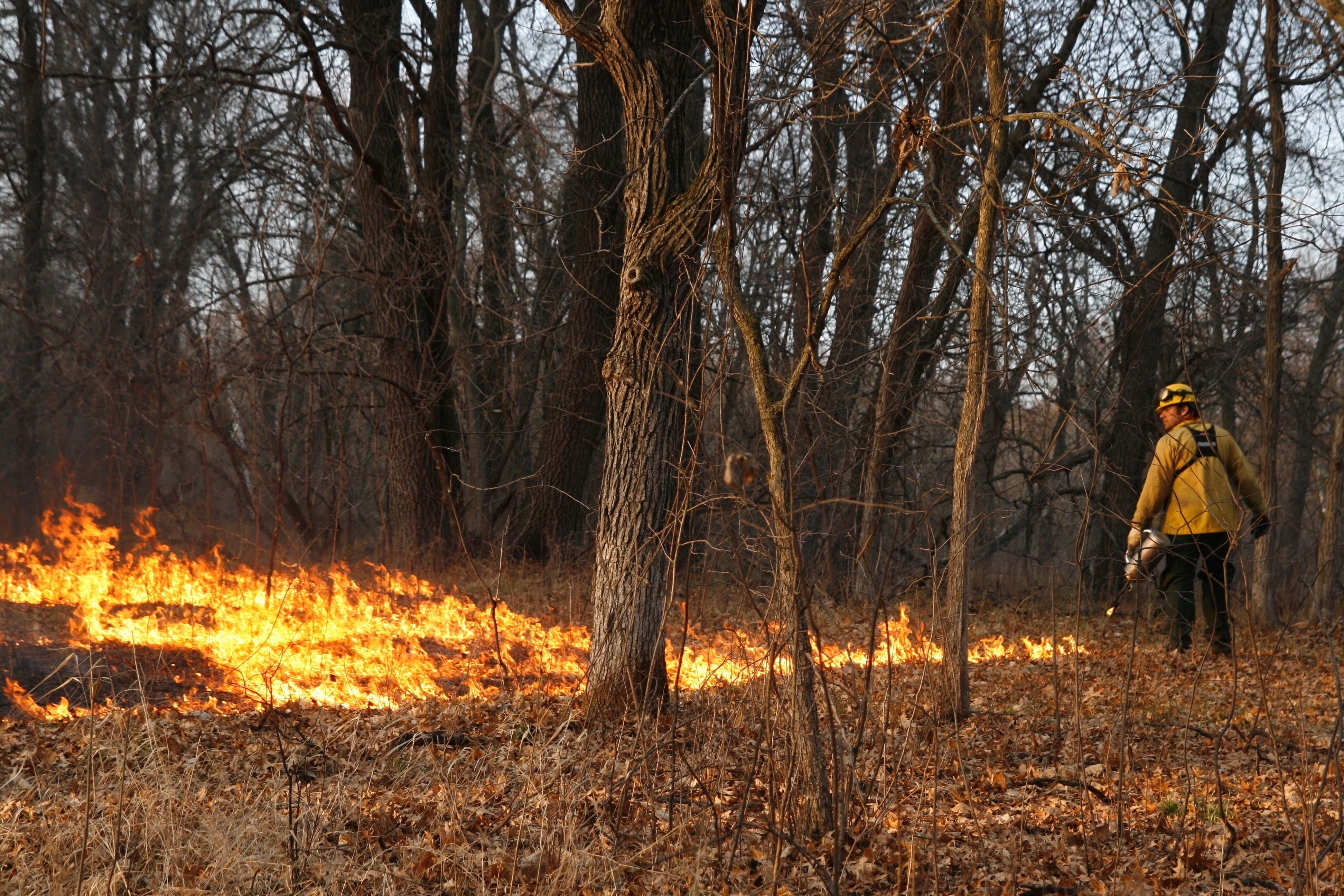 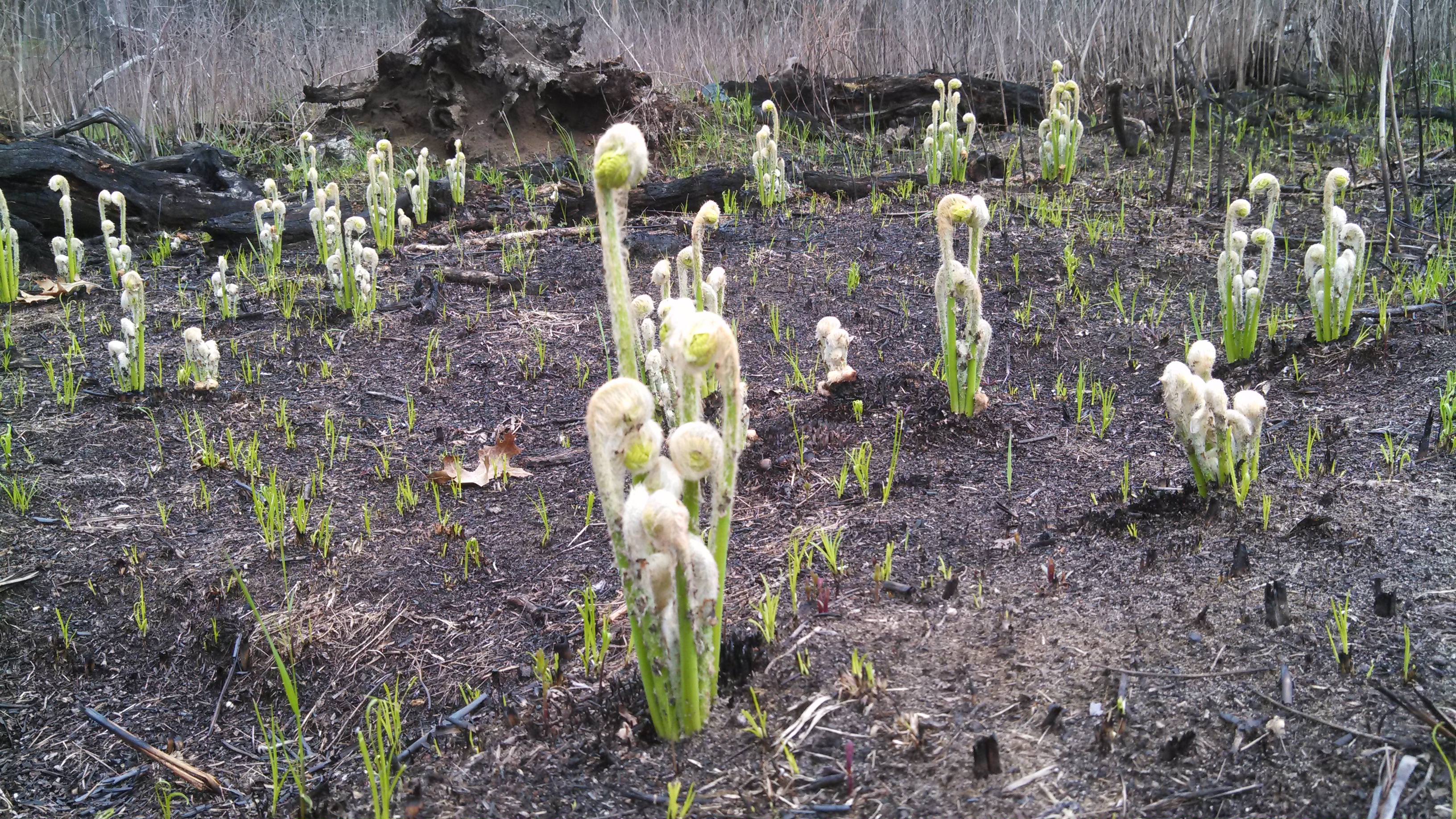 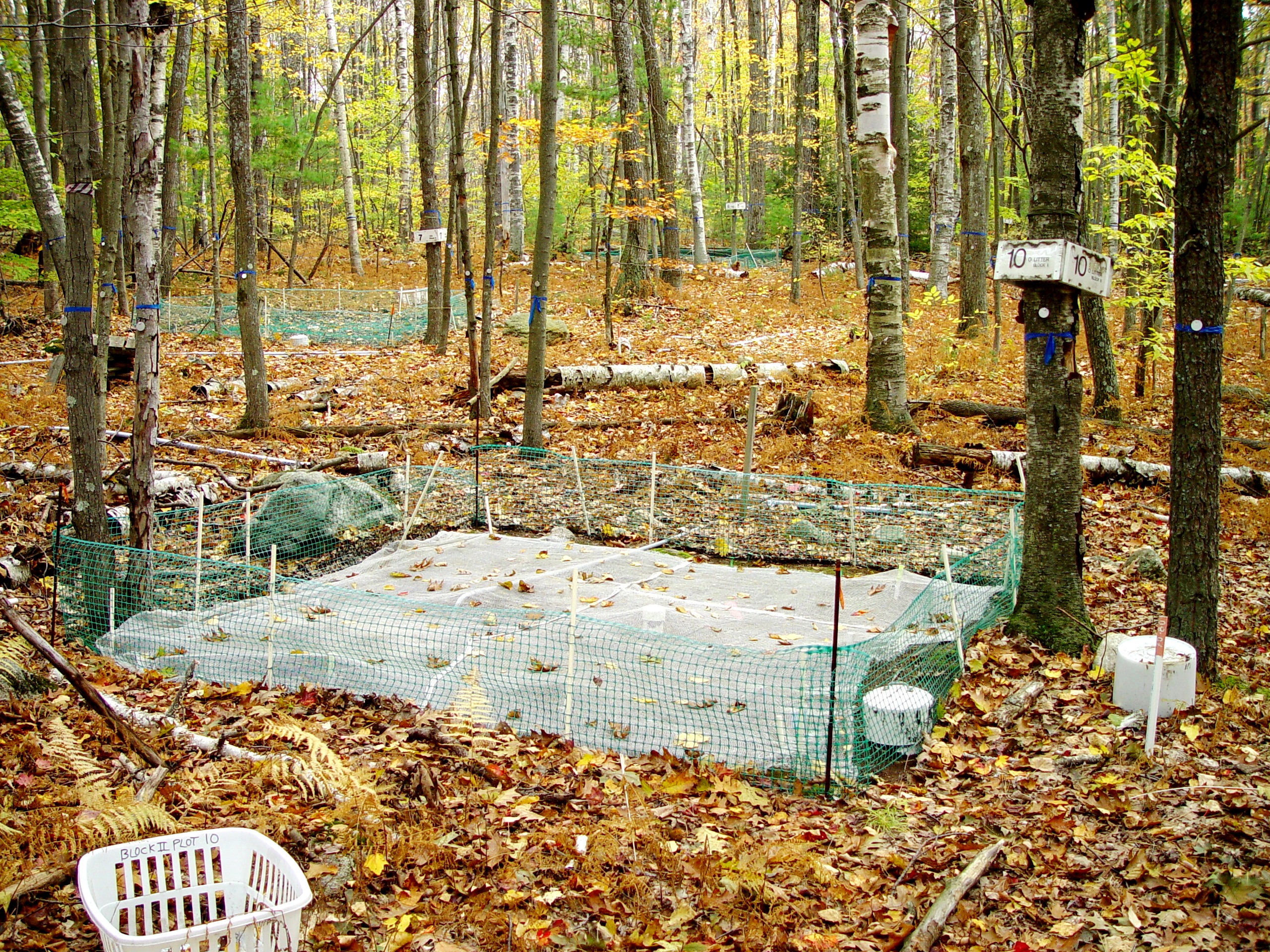 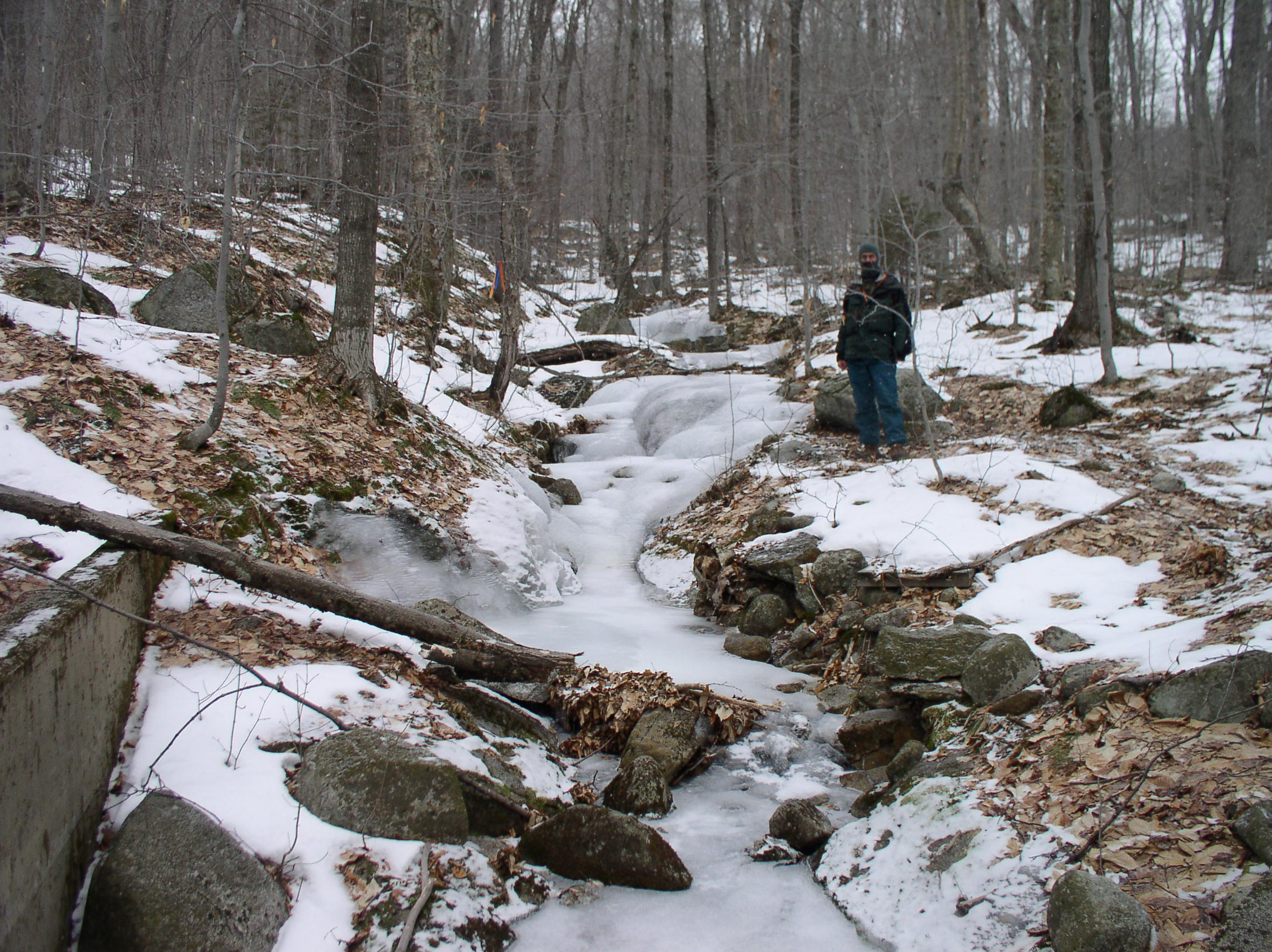 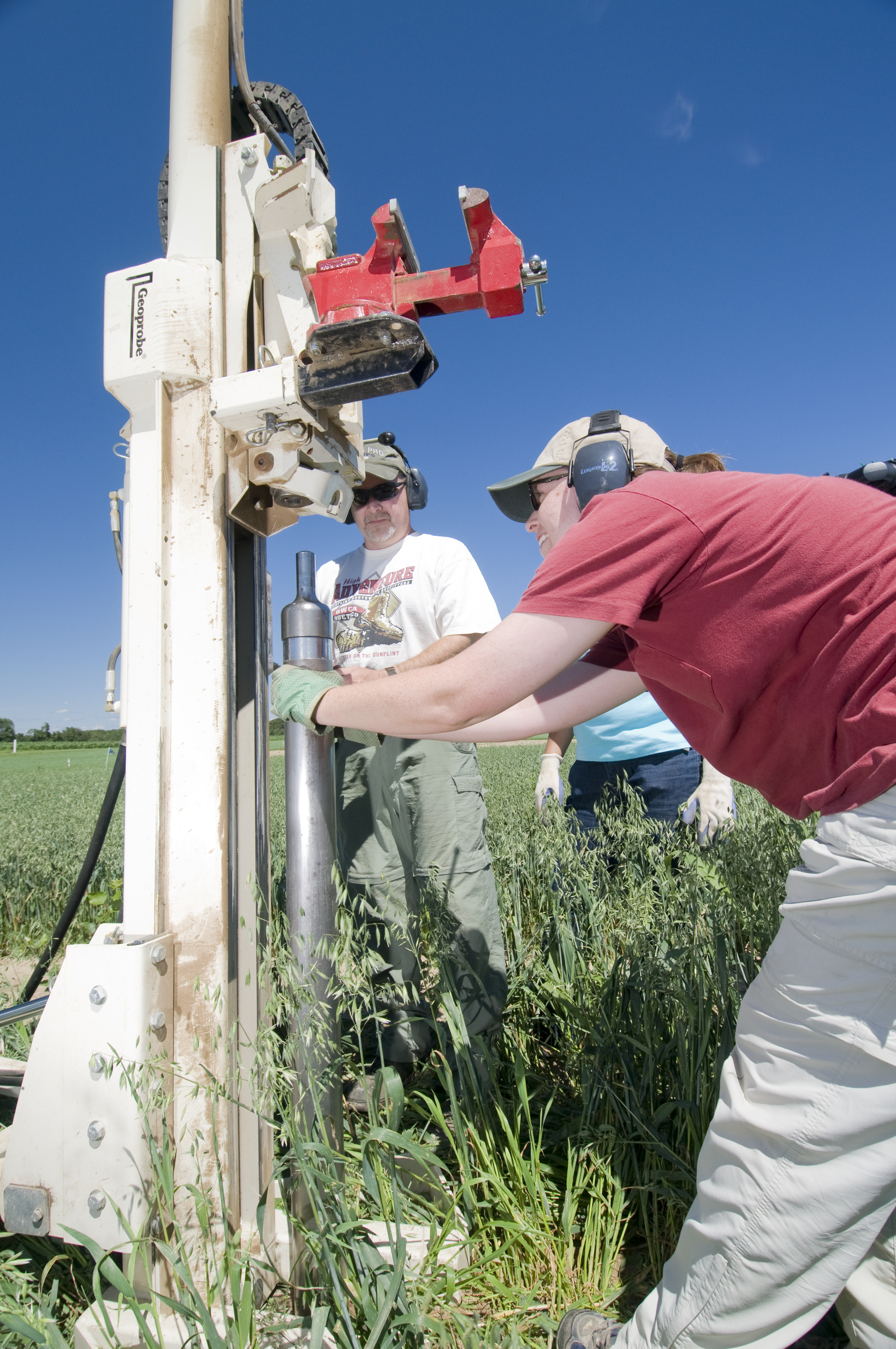 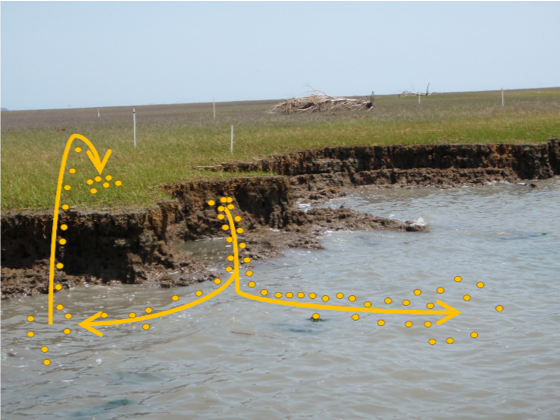 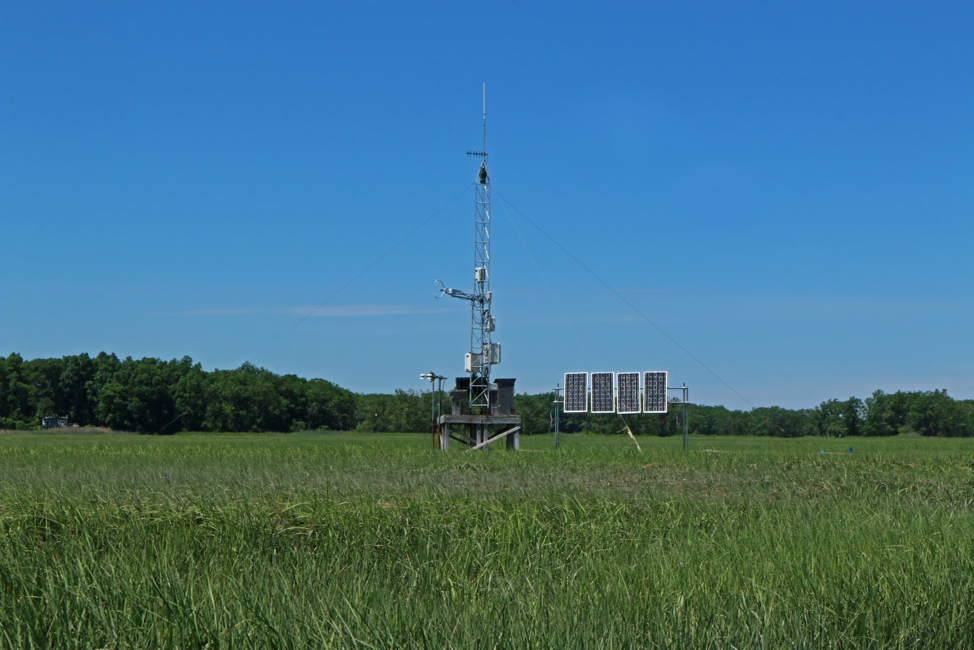 The Edge of Agriculture: Pests and Crop Configuration