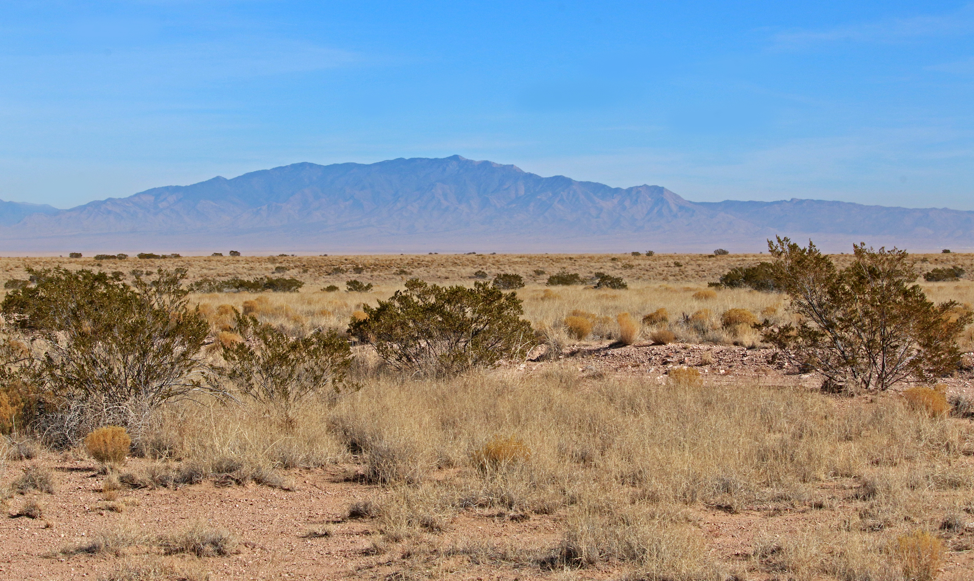 Blue grama grass, golden stems meeting dead undergrowth beneath, completely surrounded Dr. Jen Rudgers in the Sevilleta National Wildlife Refuge (NWR). The meadow stretched as far as the eye could see, eventually meeting a dense slope of creosote shrubland, surrounded by bronze mountains in central New Mexico. The cool of early morning had already given way to the warmer sunshine, and she sported a thin jacket over dark field pants, her curly blond hair matching perfectly with the blue grama. From afar, or to an untrained eye, she looked like she was in the middle of performing a dance, shuffling her feet in the dirt between grass clumps as she turned in a slow circle.

In reality, I had asked her to showcase the methodology of the unique ‘Stomp’ experiment.

Within Sevilleta, large topography features and megafauna drew my eyes. The mountains, which take on a bluish tinge the farther one gets from them, looked out over the grassland and shrubland like benevolent gods, always present but silent. Horned Larks and bunches of sparrows arose from the blue gramma in explosions of activity, flying a short distance before disappearing in the grass layer once more. Tawny pronghorn, a native, antelope-like species, dashed across the road in streams of horns and hooves, the herd pausing together to look back and judge their next move.

With all these “big” things to look at, it’s easy to overlook one of the most important communities in the LTER: the microbes of the soil crust. For Dr. Rutgers, these communities form the focal point of her research. 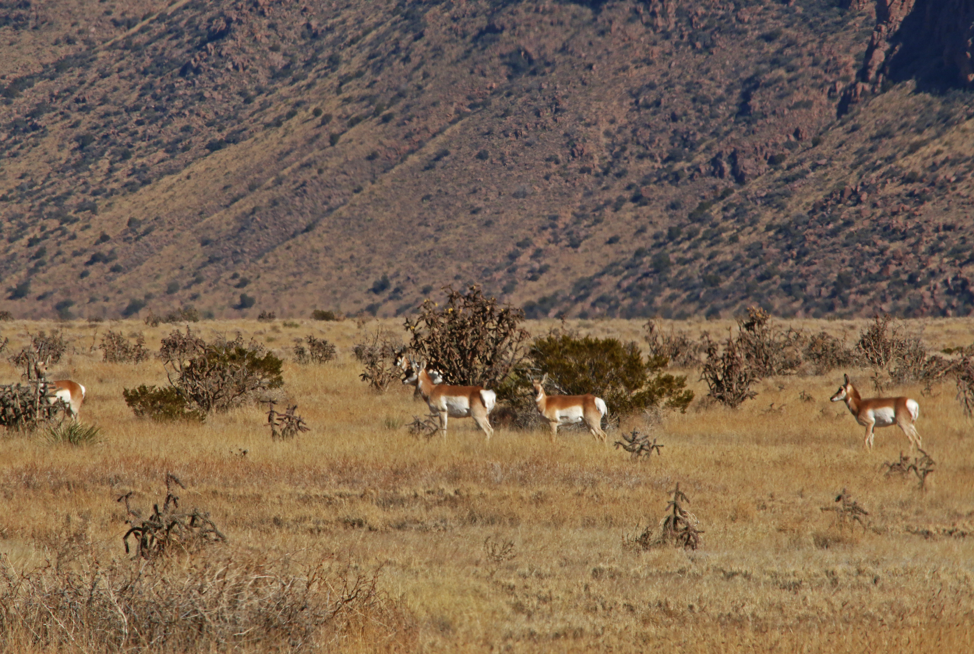 Antelope on the refuge.
Credit: E Zambello/LTER-NCO CC BY 4.0

She knelt down, carefully positioning her fingers in the dirt to dislodge a chunk of soil crust, pointing to the hair-like, dangling structures of the microbes. The Stomp plots, located within the creosote shrubs, the blue grama, and black grama patches, was founded in 2018 to explore the complex but critical relationships between soil crusts and plant life.

Dr. Rudgers took me to the edge of one of the blue grama plots. “Stomp” is a quite literal description of the twice-a-year method of damaging the soil crust before analyzing the effects. Rudgers and field technicians stomp the dirt space between plants – hard.

Though the experiment only began in 2018, damage to the soul crusts had already had a negative effect on the plots. The blue grama grass itself had not been stomped on, but even standing over the plot it was obvious that the clumps had died back, revealing additional bare ground. By contrast, black grama had increased, thriving on the reduced pressure from the competing blue grama. The microbes in the soil crust appeared to have a partnership with the blue grama. 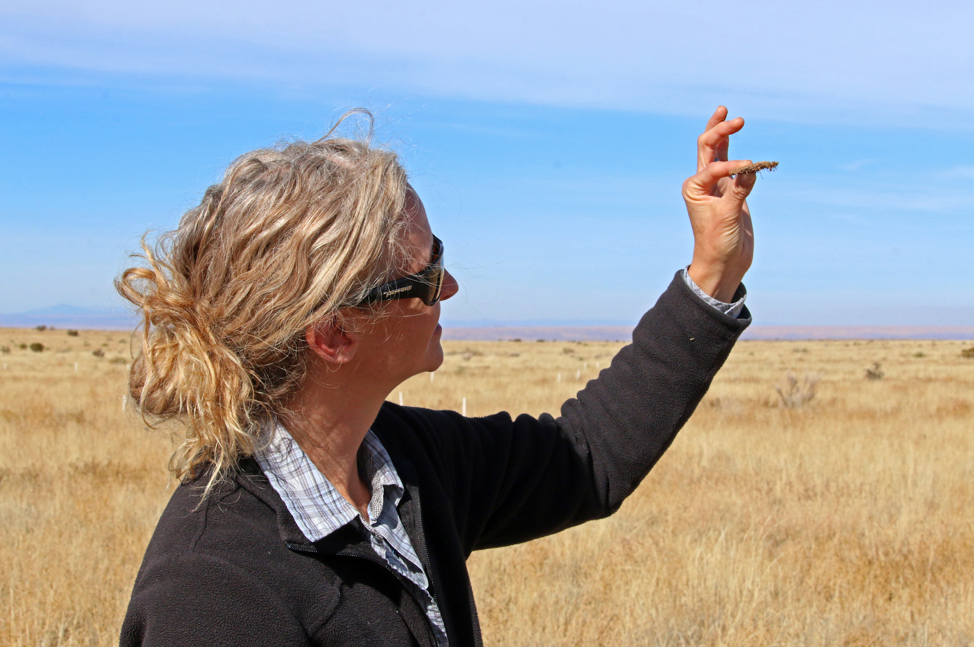 While these affects may feel small, they have large impacts on the landscape that became very real to me that day. Grazing patterns, road patterns, even researcher footprint patterns have an impact on the earth, changing vegetation communities. Additionally, if the microbes in the soil did indeed have a relationship with blue grama, what happened if bush species outcompeted those grasses? As the experiment continues, Dr. Rudgers will expand her plots throughout the NWR to tease out additional relationships between soil microbes and the flora and fauna of New Mexico.