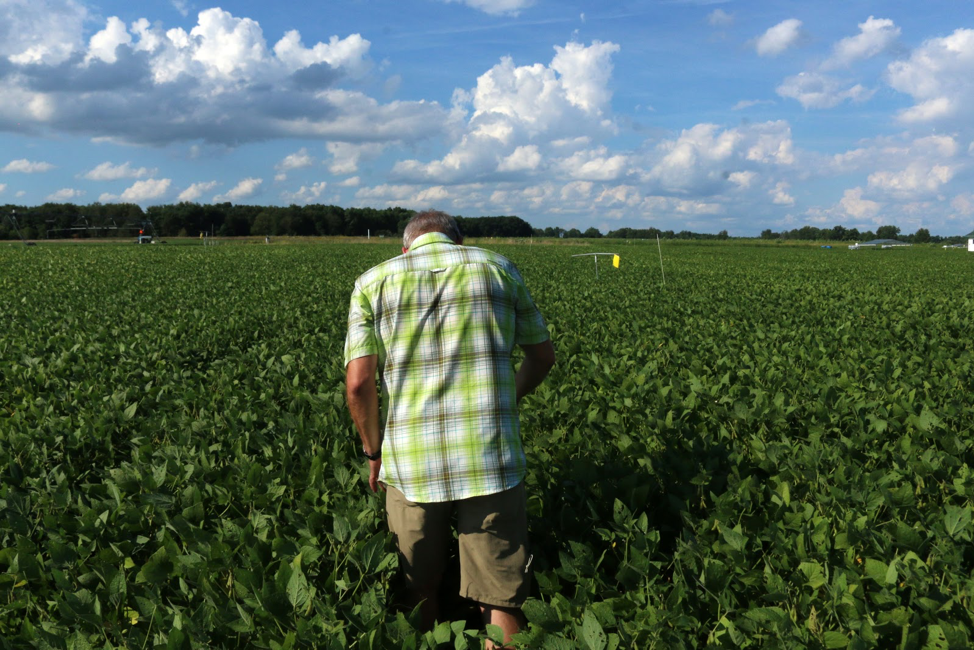 Dr. Doug Landis waded into a soybean field in Michigan’s Kellogg Biological Station LTER Site. Bending down in the September heat, he carefully turned over leaf after leaf. After a few seconds he stopped, “Here they are!”

I crouched down to my heels, bringing my face close to the rough underside of the leaf. Dr. Landis pointed to a few tiny yellow specks, so small it took me a moment to actually notice them. “That’s a mother and her young,” he explained: soybean aphids.

Dr. Landis has studied insects like this at the LTER for almost 30 years, analyzing how insect communities engage within the agricultural system. When they began their sticky paper traps in 1989, the team recorded 11 native lady beetles (also called ladybugs) and one invasive species. Since then, the invasive list has ballooned, a clear documentation of changing conditions at the community level.

Soybeans are a cash crop for local farmers. They are nitrogen fixers; which means they create their own nitrogen from the soil itself. With fewer fertilizer inputs needed, farmers have been able to make more money for each acre – at least initially.

Then, the soybean aphid arrived. Originally hailing from Eastern Asia, the soybean aphid was discovered in Wisconsin  in 2000. Once alerted to the discovery, researchers and practitioners checked their own fields and – ah! – the aphids had already spread across the midwest. Unfortunately, aphids eat the leaves, reducing productivity and revenue per acre. 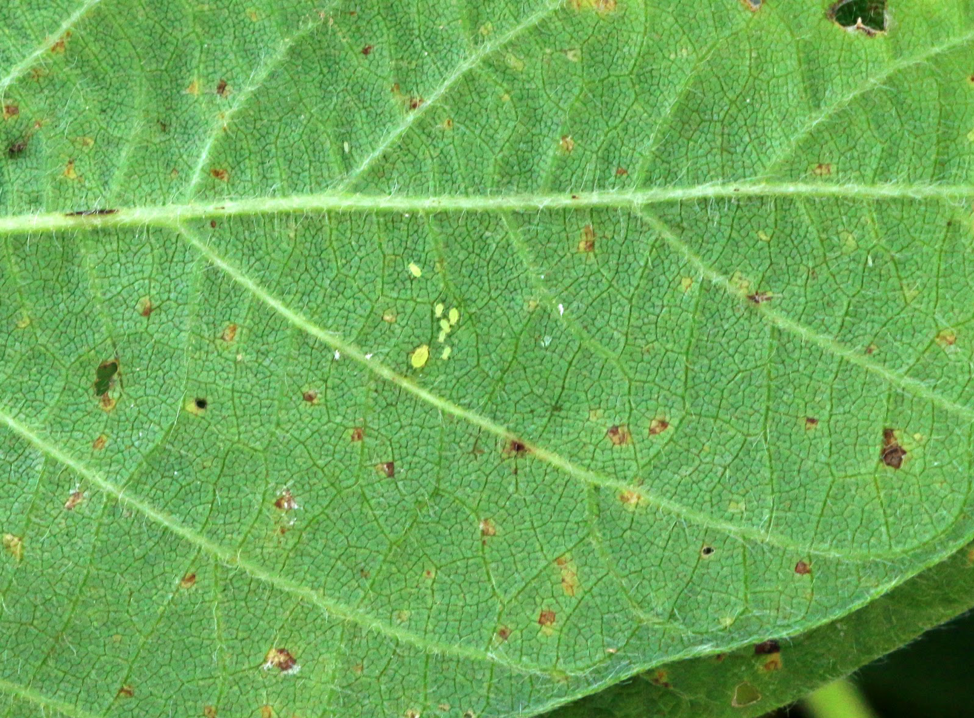 However, Dr. Landis and his team made another unique discovery: a lady beetle already present in the system preyed upon the invasive aphid. After an initial aphid population explosion, the corresponding beetle numbers exploded as well, decimating the aphids. The next year? The reverse. With so few aphids to feed them, the beetles died back, allowing aphids to expand again. The fields with nearby forest patches – where the lady beetles over-wintered – could support higher numbers of lady beetles to keep the aphids in check.

The seesaw pattern continue regularly until 2007, when suddenly both the beetle and the aphid numbers returned to the nearly steady state found before the introduction of the aphid. What happened?

From their connections with the farming community, they knew that farmers began to plant special soybeans varieties that reduce the effectiveness of the aphids. Since then, the populations of both invasives have remained generally stable.

Agricultural systems change through time just as less managed systems do. With a sequence of insect data that approaches 30 years, Dr. Landis and his team tell a story about invasion, adaptation, and stabilization, a case study both scientists and farmers can learn from for the inevitable future arrivals of invasive species. Without long-term monitoring, the changing insect populations would have remained a mystery. 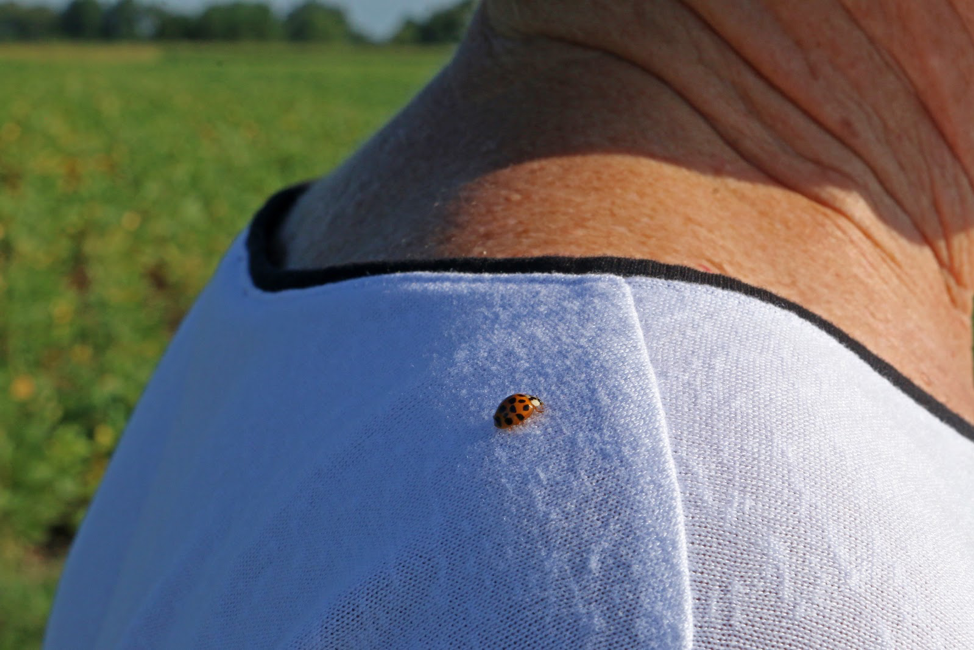