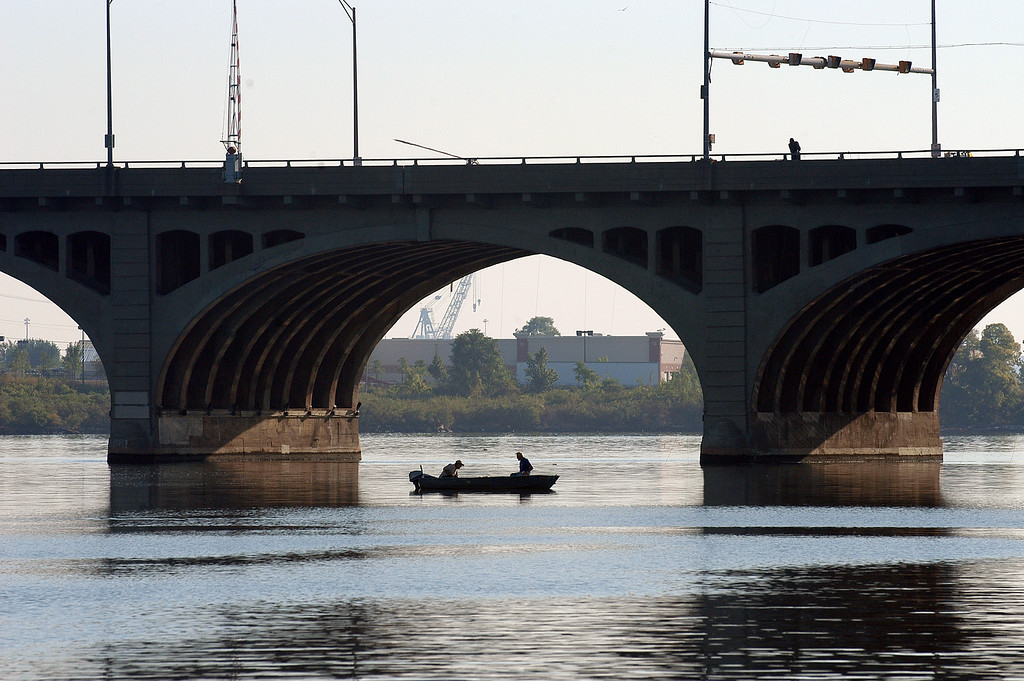 Urban watersheds—with their fertilized lawns, street runoff, treated and untreated wastewater—have proportionally more nitrogen flowing through them than undeveloped landscapes do. But are urban streams somehow less able to process that nitrogen? New research out of the Baltimore Ecosystem Study LTER says: no. The study, based on 385 urban watersheds and published in the journal FEMS Microbial Ecology, found that urban watersheds have similar, if not higher, nitrogen processing rates than natural areas.

Nitrogen is a vital nutrient that cycles through nearly all ecosystems. But too much nitrogen can exacerbate algal blooms and contribute to aquatic dead zones. Previous studies of urban watersheds have focused on how much nitrogen flows through them, but done little to understand nitrogen processing rates and how they might differ based on climatic, geographic, or social factors. The BES study revealed that those factors had less influence on urban streams than on their undeveloped counterparts, a finding that is in line with the urban homogenization hypothesis.

Despite this display of resilience on the part of the urban ecosystem, human-induced nitrogen input still outpaces processing. Certain development techniques, including green roofs and bioretention cells, may allow more complete nitrogen uptake by regulating the flow of water through the systems, giving the diverse microbial communities found in urban streams and landscapes time to work.