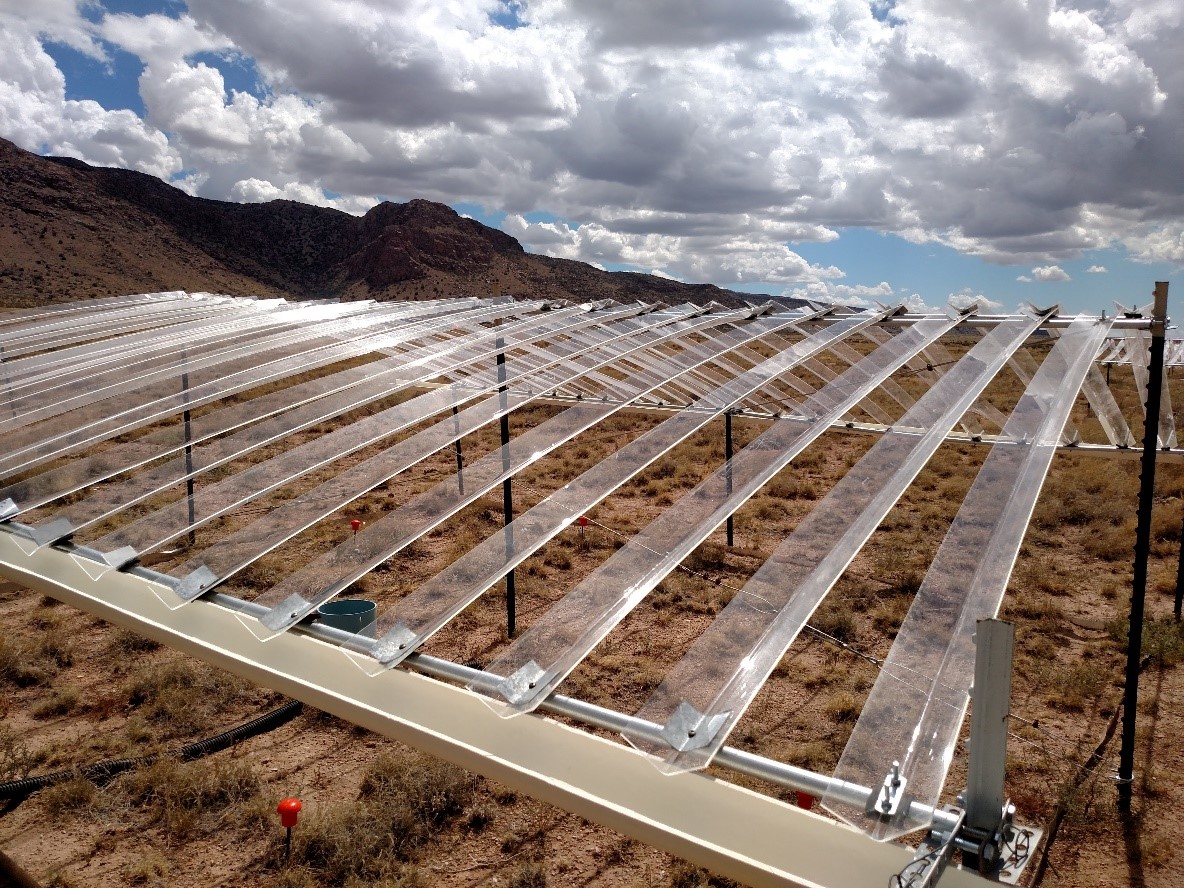 Pulse-reserve theory has been a dominant conceptual framework for drylands since the 1970s. Detailed long term observations and experiments at the SEV LTER revealed that individual rainfall pulses rarely produce significant reserves and that many ecosystem processes do not “pulse” on the same time scales. SEV LTER researchers have improved pulse-reserve theory with the Threshold Delay Nutrient Dynamics model, which incorporated microbial processes.