A “Landscape of Fear” May Offer Alternative Pest Control 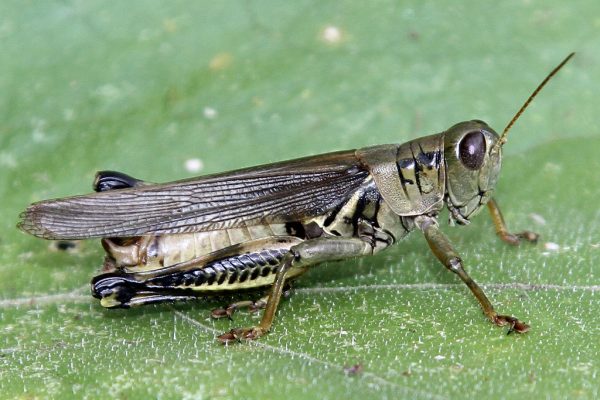 To reduce the risk of being eaten, prey animals may change their behavior (by staying hidden during certain hours, for example) and adapt physiologically. Although these responses help prey survive in the short-term, they also suppress their ability to move and reproduce.

Some mechanisms behind predator detection include visual and chemical cues that signal risk and contact with predators. From visual models that directly mimic an insect’s predator to the use of byproducts that indirectly allude to their presence, the researchers listed several ways to manipulate cues in an environment that create a “landscape of fear” for undesirable prey.

Hermann, Sara L., and Douglas A. Landis. “Scaling up our understanding of non-consumptive effects in insect systems.” Current opinion in insect science 20 (2017): 54-60.