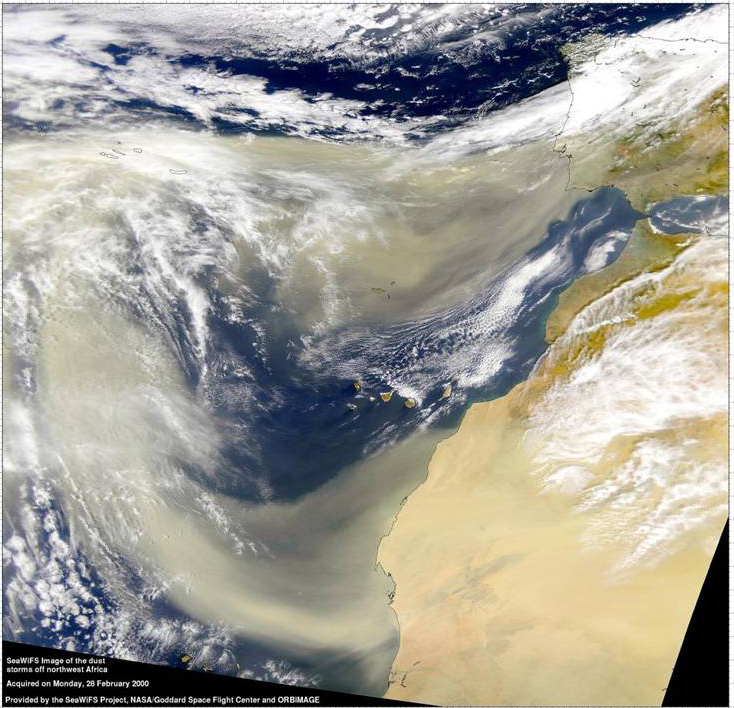 Ecosystems ecology, landscape ecology, macrosystems ecology. It’s easy to think of these subdisciplines as big, bigger, biggest—but there’s a good deal more to the distinction than the scale of interaction they address. A recent “Idea and Perspective” article in Ecology Letters traces the origins and foundations of the field of macrosystems ecology, and advances a new hypothesis to describe how anthropogenic influences change the scales of ecological processes.

The article highlights the importance in macrosystems ecology of cross-scale emergences and teleconnections (such as the role of the soybean trade in Brazilian deforestation or the Pacific Decadal Oscillation in boreal forest fires). It also emphasizes the potential (not yet fully realized) for incorporating social-ecological science into macrosystems thinking.

The authors, led by Kevin Rose, a freshwater ecologist at Rensselaer Polytechnic Institute and Monica Turner, a landscape ecologist at the University of Wisconsin, describe their spatio-temporal anthropogenic rescaling (STAR) hypothesis—along with many concrete examples of the ways that anthropogenic influences expand, shrink, speed up, and slow down ecological processes. Historically, ecological relationships have operated within predictable bounds, but these scaling changes open up a much wider envelope of human influence.

Rose et al. emphasize that the generation of useful and testable hypotheses is critical to the maturation of this budding field. They follow through on that assertion by categorizing the characteristics likely to lead to expansion or speeding v. those likely to lead to contraction or slowing. Greater connectivity, they argue, favors expansion and offer examples such as reactive nitrogen dispersion through the atmosphere. Greater heterogeneity mainly favors slowing and contraction, as when a patchy landscape impedes dispersion of species.

The existence of long-term, large scale research programs such as LTER and NEON—as well as advances in remote sensing and data integration—support the ability to generate and test macroecological hypotheses. And macrosystems ecology, they argue, may well be our best shot at understanding and solving ‘wicked’ environmental dilemmas.