Not by carbon alone: Aridity and nitrogen limit CO2 effects on root biomass

Increased atmospheric carbon dioxide could stimulate plant productivity, but only if plants are able to obtain corresponding amounts of water and nutrients. For most plants, getting more water and more nutrients means making more roots. But a recent meta-analysis found that aridity and low soil nitrogen levels seem to limit — rather than stimulate — plants’ ability to increase production of fine roots under elevated carbon dioxide conditions. 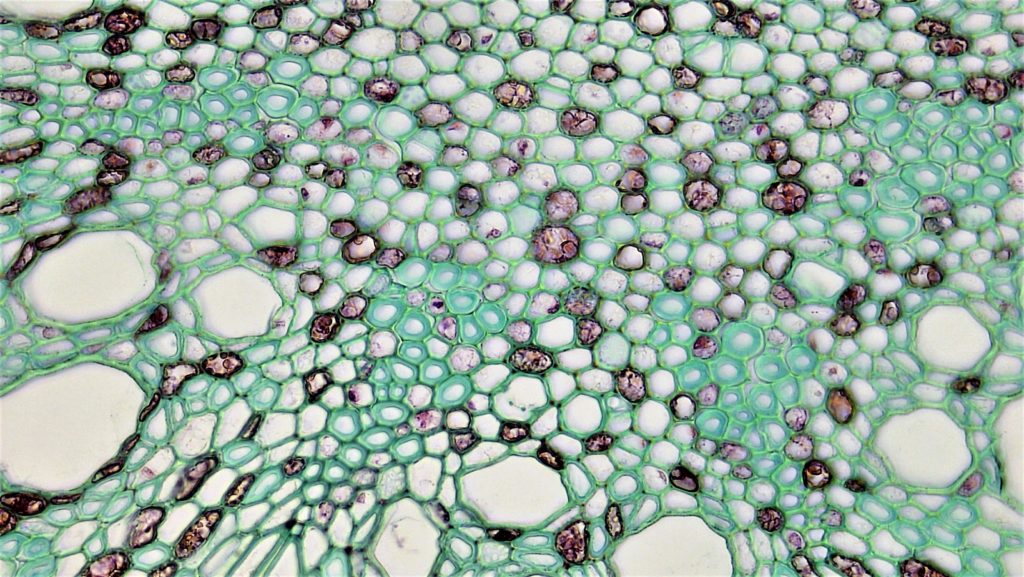 The study drew on 24 globally-distributed carbon dioxide enrichment experiments, including some at LTER sites, to ask how climate and soil nitrogen influence the response of roots to increased carbon dioxide. The response could easily go different ways. Increased carbon dioxide can increase water use efficiency, potentially reducing the need for a plant to devote resources to building new fine roots. Or — by increasing above ground growth — it could increase the demand for new water and nutrient resources.

Analyzing the existing data through the lens of a structural equation model, the research team found that in arid climates, plants exposed to increased carbon dioxide added less fine root biomass and less total root biomass than would be expected, based on the entire suite of climate conditions. Lower soil nitrogen also resulted in lower-than-expected allocation to fine roots, but not course or total root biomass.

One important implication of this finding is that estimates of carbon uptake by biomass are based on carbon dioxide enrichment experiments in moderate climates and on nutrient-rich soils may over estimate the extent to which plants can adapt their resource acquisition strategies.