As anthropogenic carbon dioxide emissions continue to increase, scientists have now recognized seagrass meadows—which typically have high rates of carbon storage—as important ‘blue carbon’ sinks. However, rising ocean temperatures threaten seagrass meadows, along with their ability to retain carbon. This underlines the need for precise ecosystem data on the vulnerability and resilience of these meadows… Read more »

In 2017, the LTER Network saw the addition of three new marine and coastal sites. The new sites—Northeast U.S. Shelf (NES), Northern Gulf of Alaska (NGA) and Beaufort Lagoon Ecosystems (BLE)—are all well-represented among the 41 talks and posters presented by LTER researchers at the 2020 AGU Ocean Sciences Meeting. Presentations from these and other… Read more »

High elevation and high latitude ecosystems are particularly vulnerable to climate change impacts because they represent the upward range limits for organisms that are adapted to cold temperatures and low nutrient levels. Two of the biggest threats to high elevation communities are nutrient deposition (e.g. nitrogen) and climate warming. A new study by Bueno de… Read more »

GCE LTER researchers simulated the effects of long term (press) and short term (pulse) salt water intrusions in tidal freshwater marshes. Press conditions were more disastrous for the ecosystem, altering the N cycle, while the landscape was able to recover from pulse conditions.

It stands to reason that variable environmental conditions would support greater plant diversity, but few experiments have offered concrete support for the “environmental heterogeneity hypothesis.” In re-establishing tallgrass prairie, the correlation took over 15 years to emerge.

Researchers took advantage of a 24-year experiment maintained by the Kellogg Biological Station LTER to assess the possibility that cultivation practices might drive evolution of less-cooperative microbes. 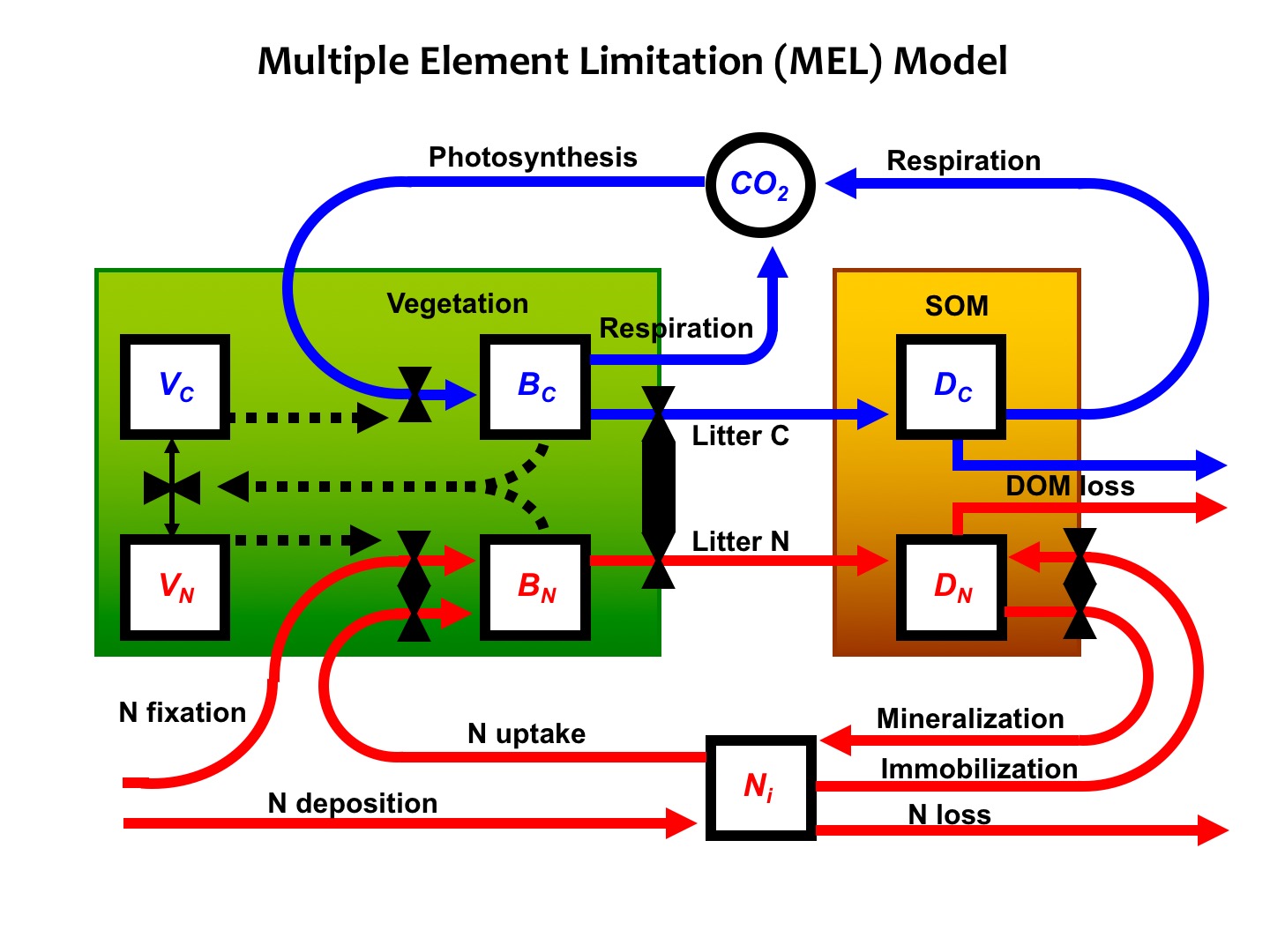 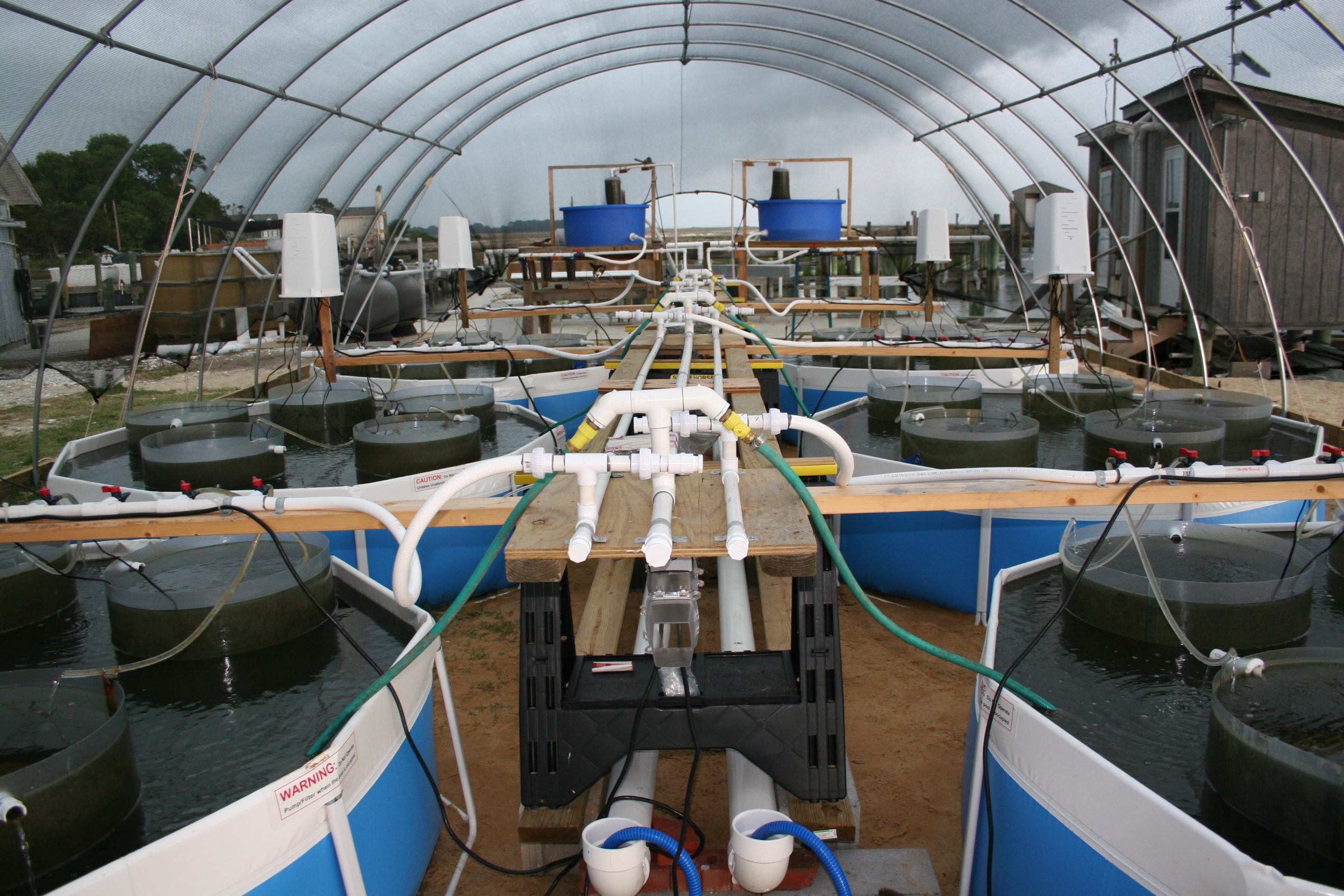 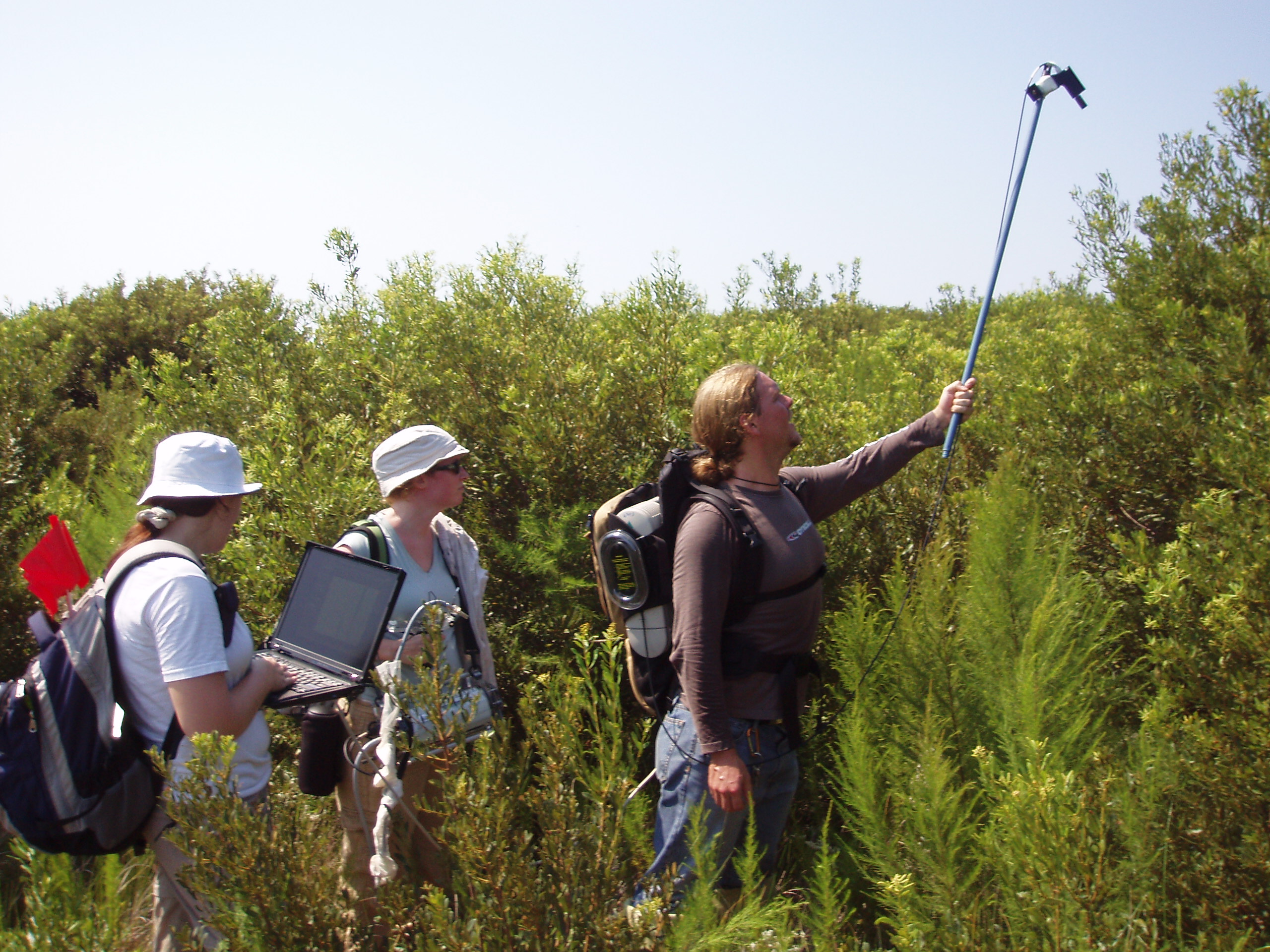 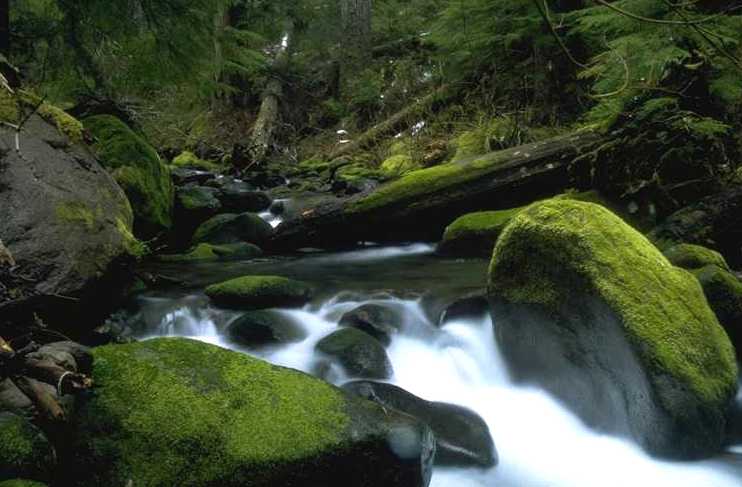 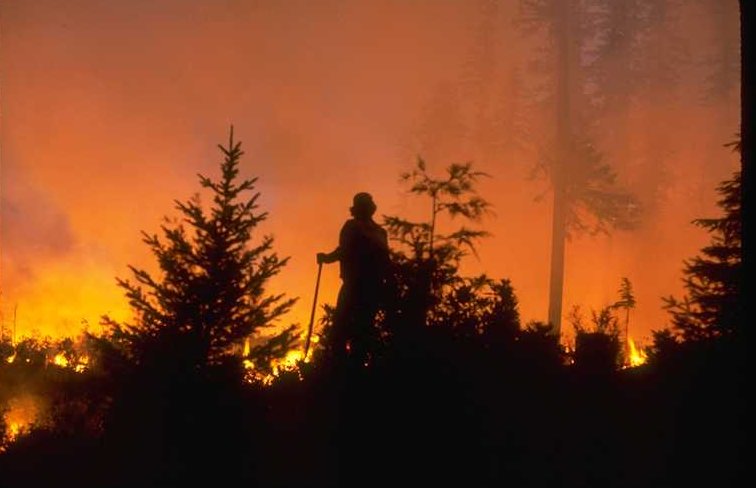 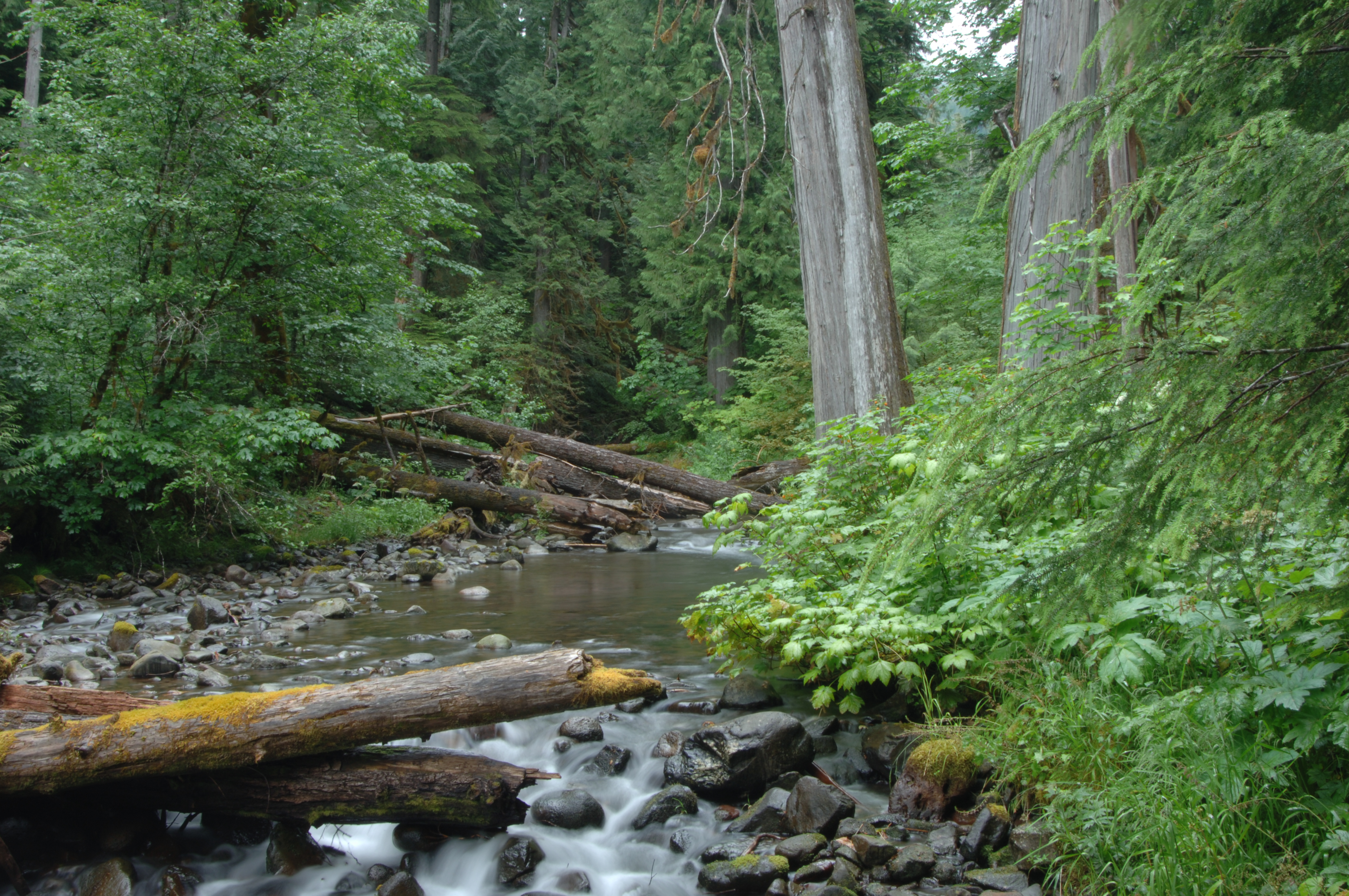 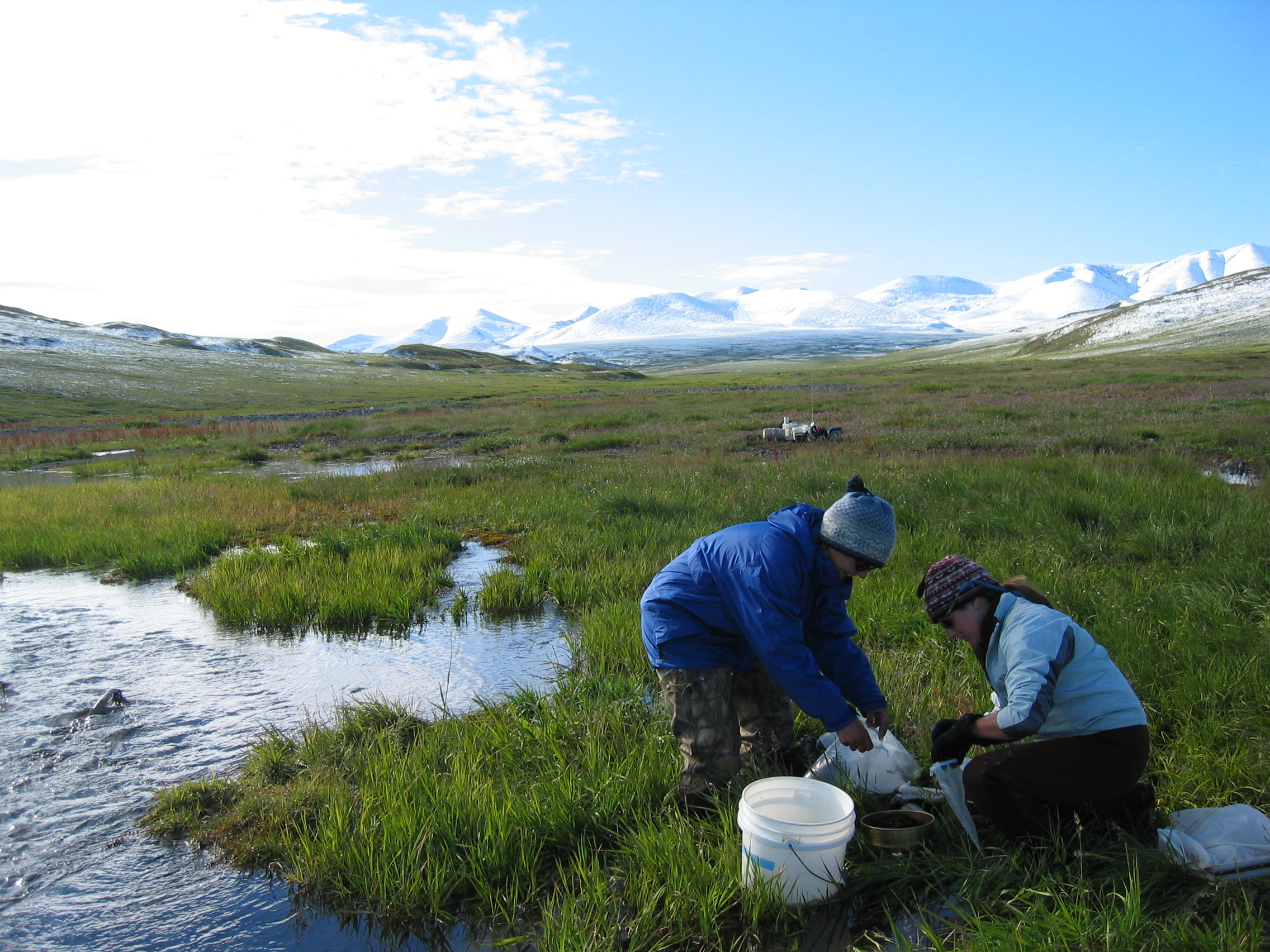 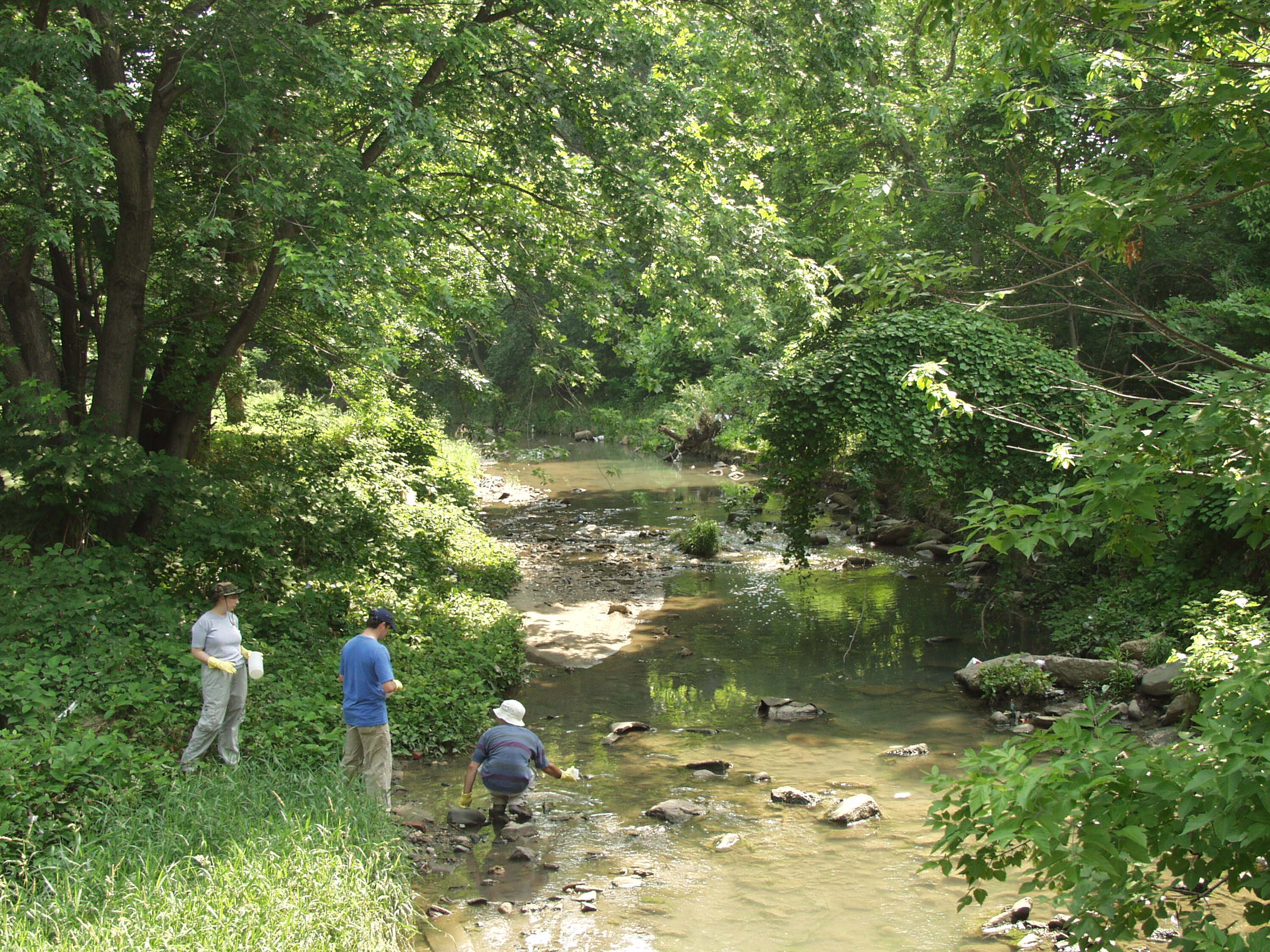 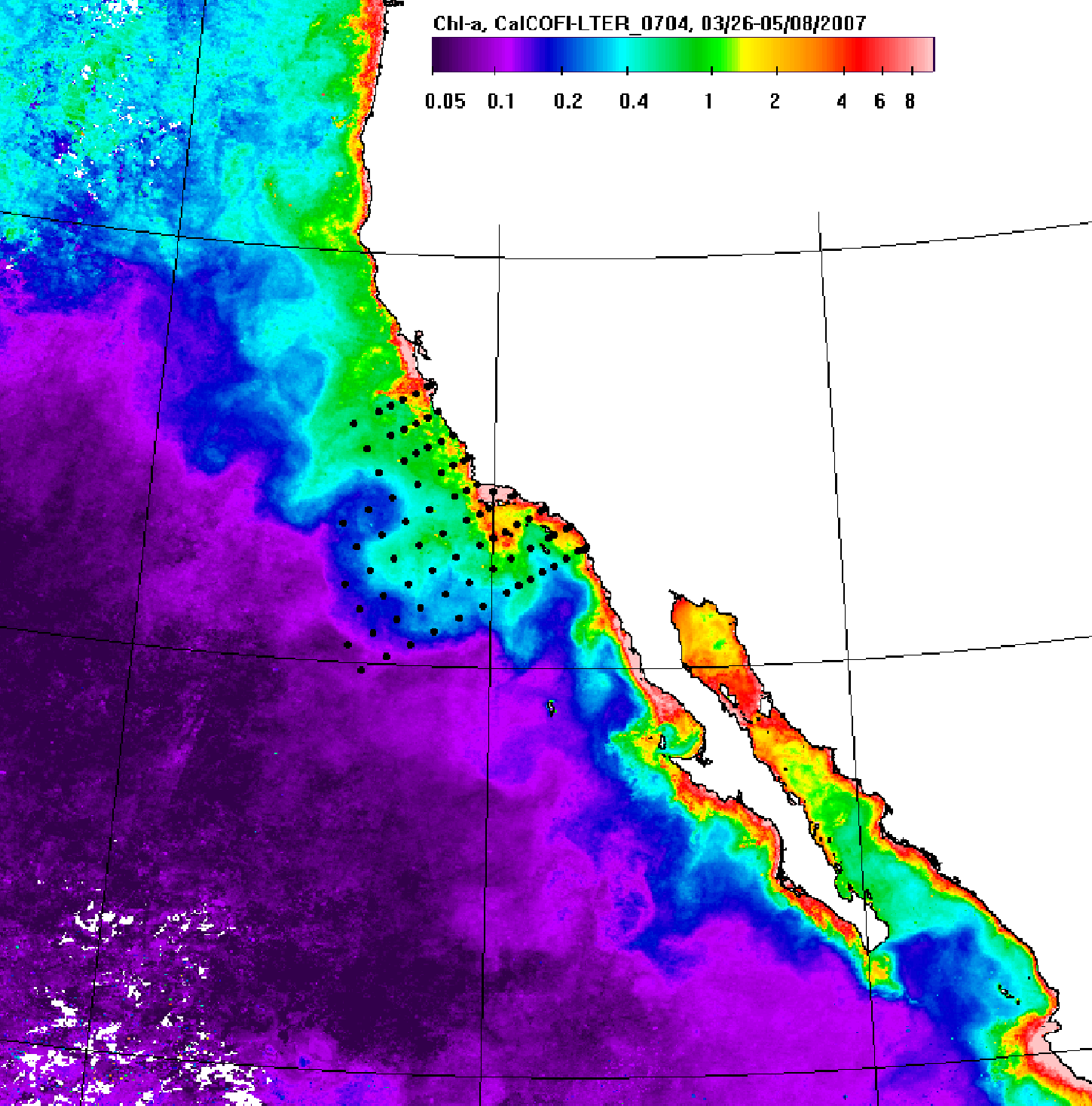 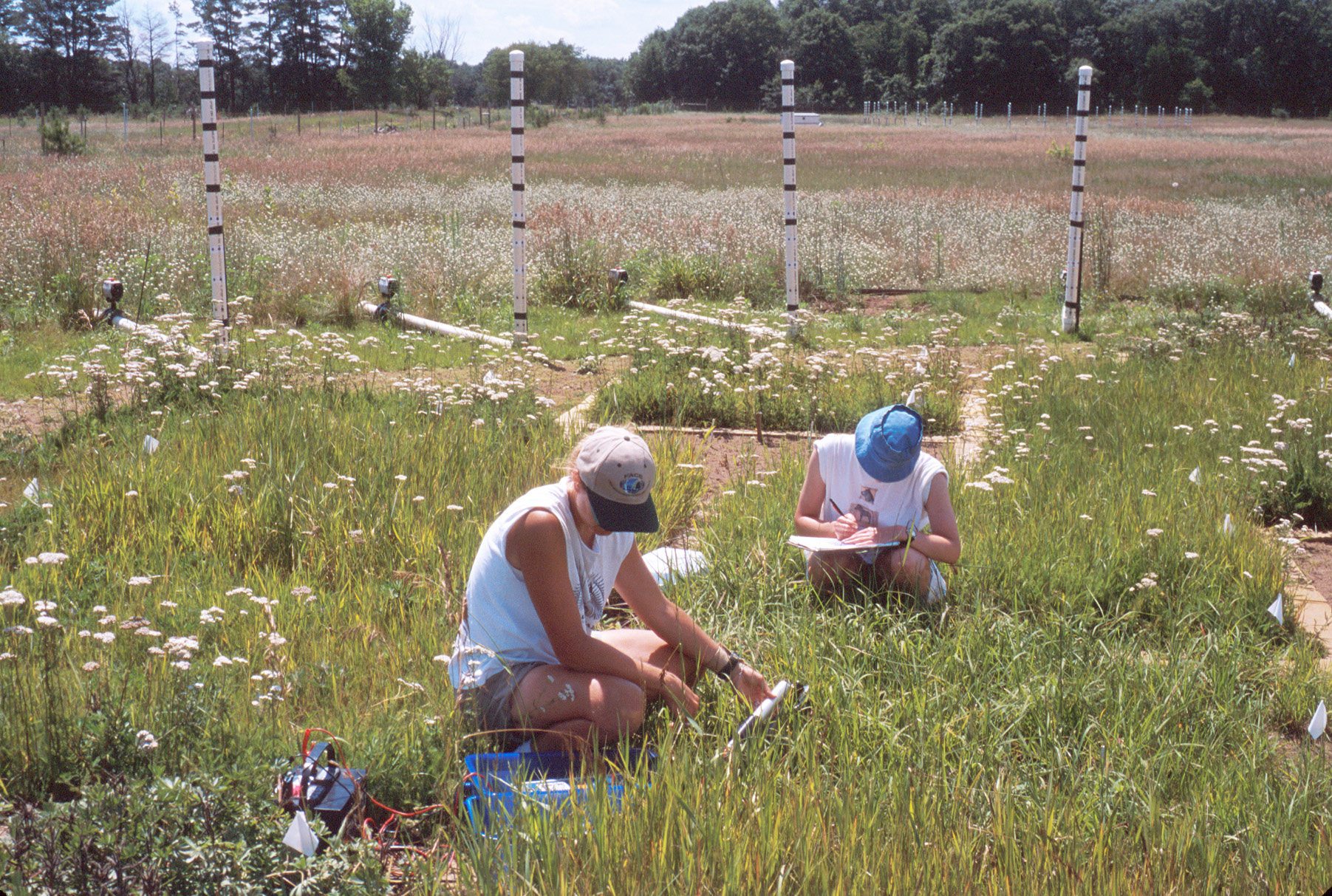 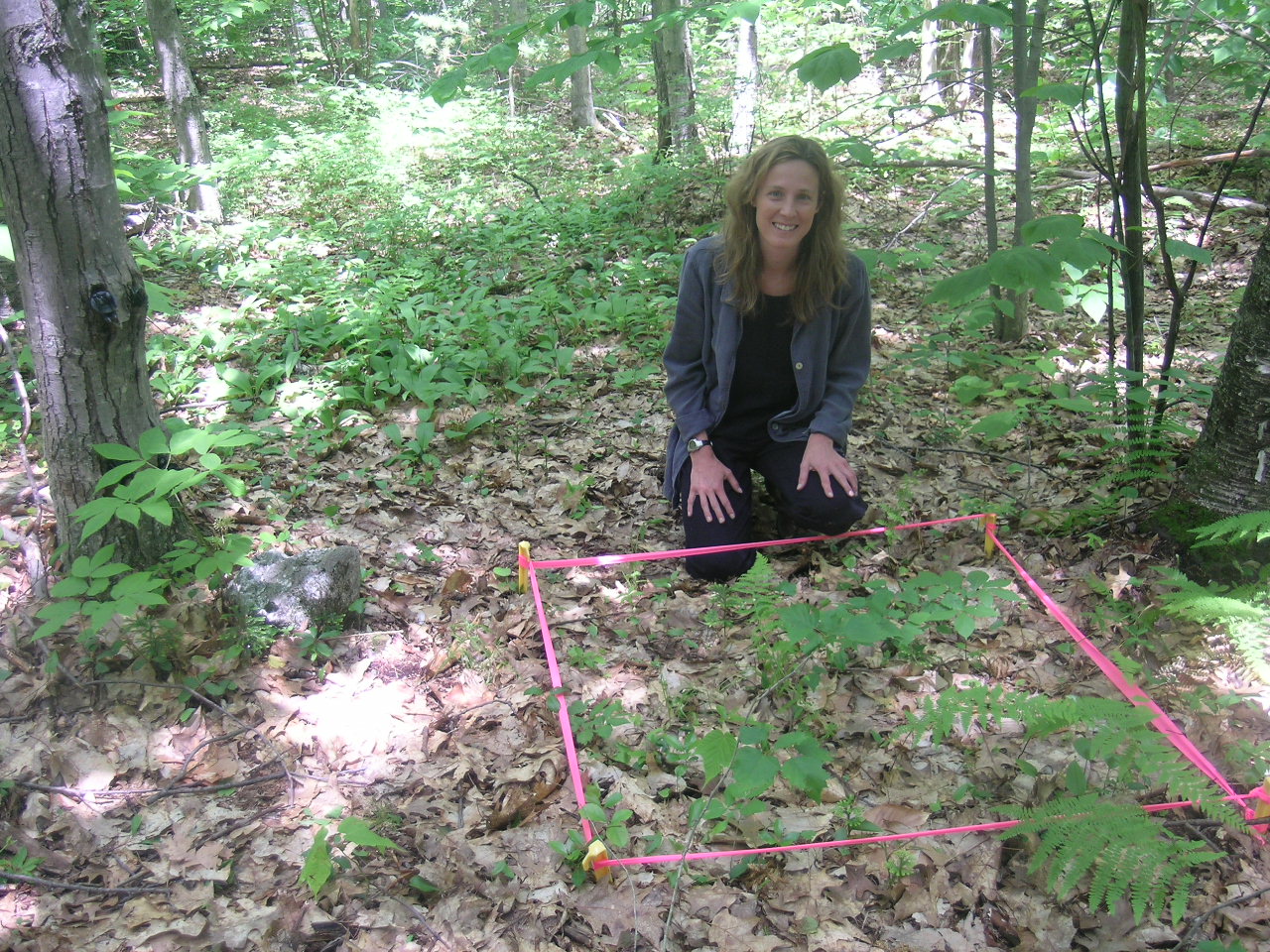 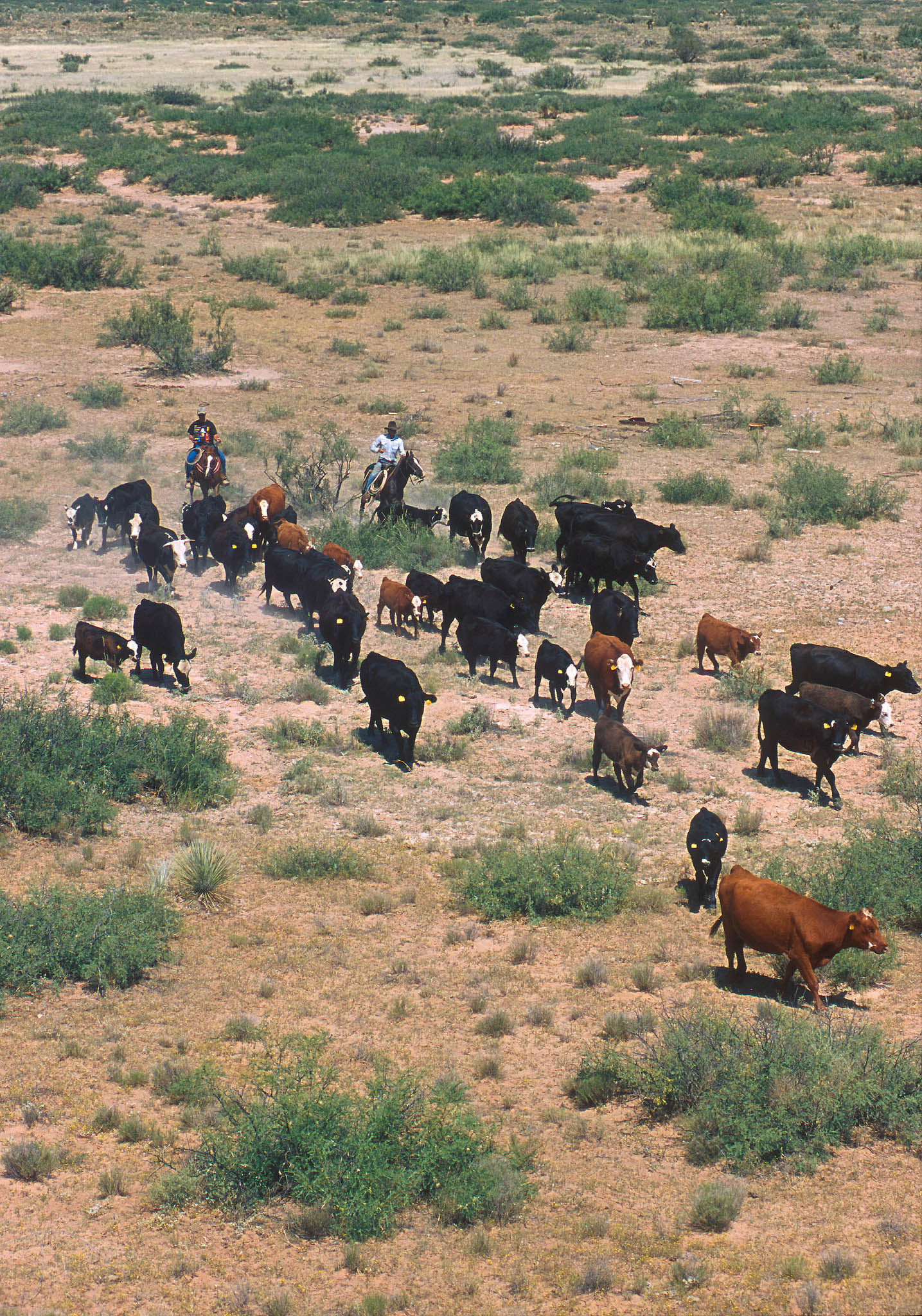 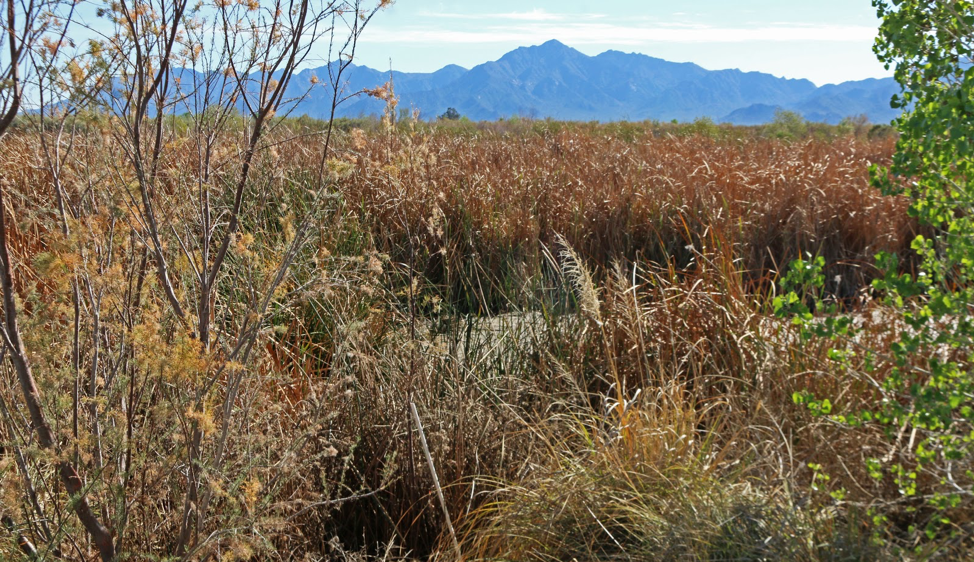 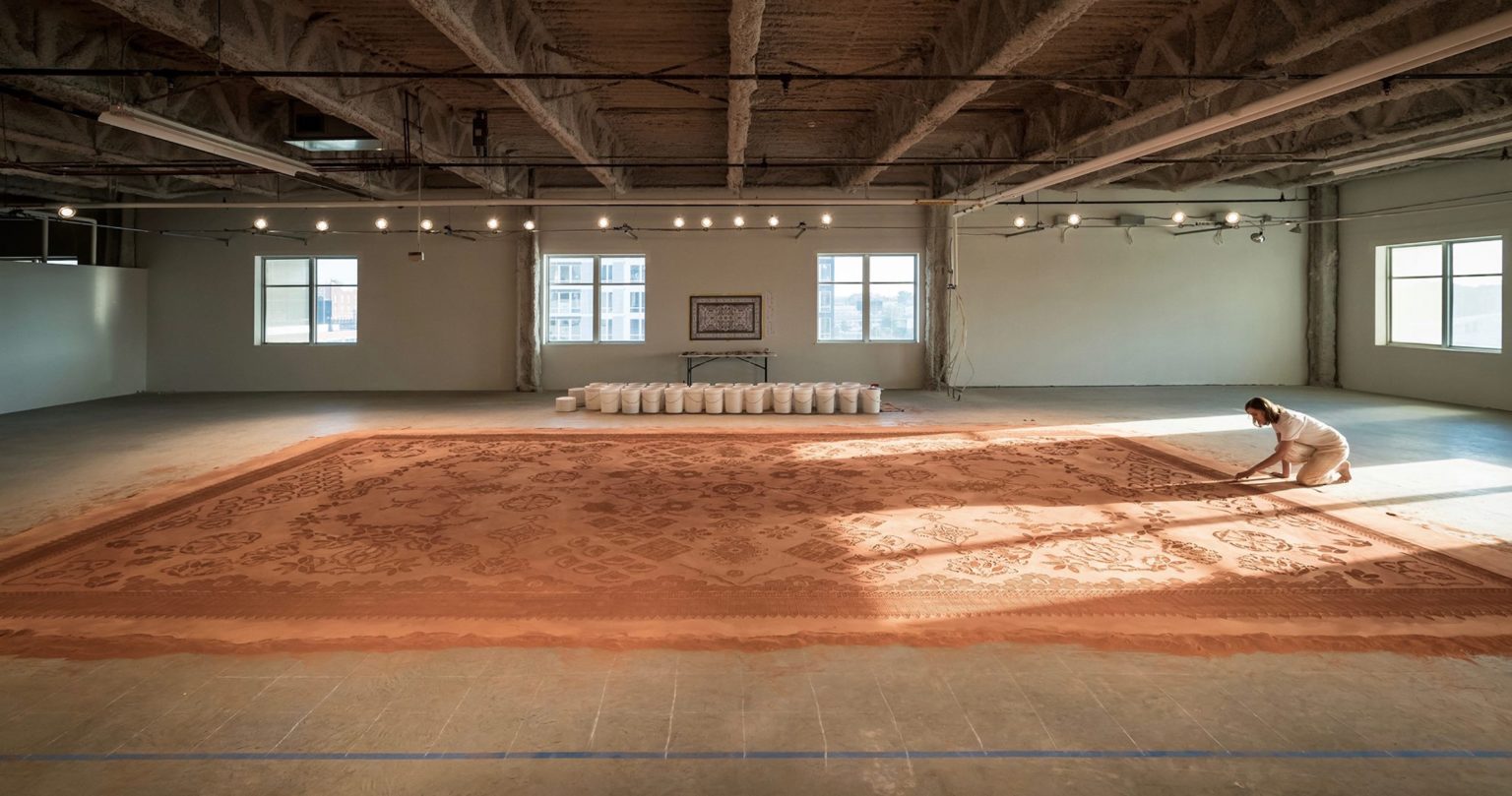 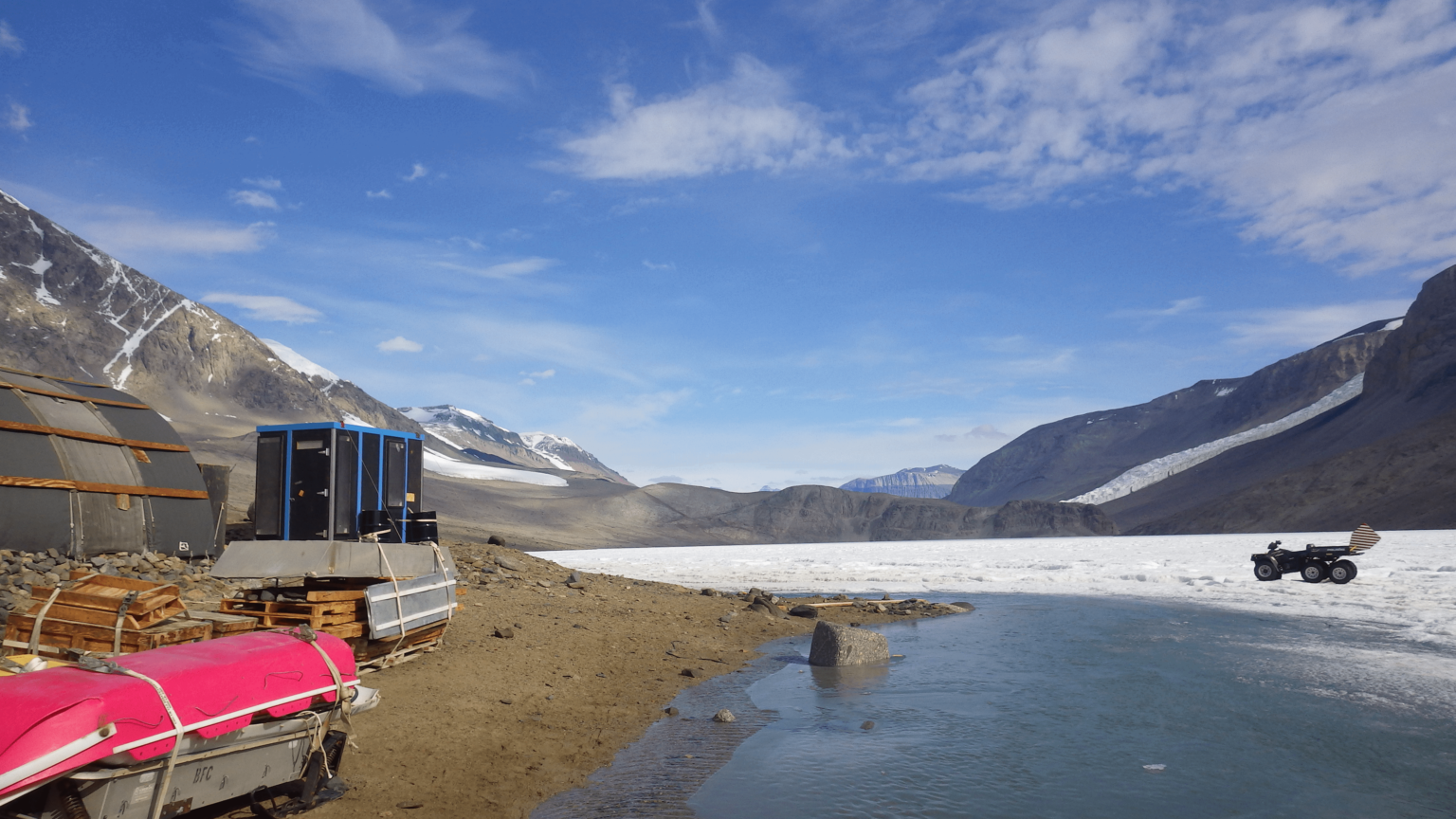 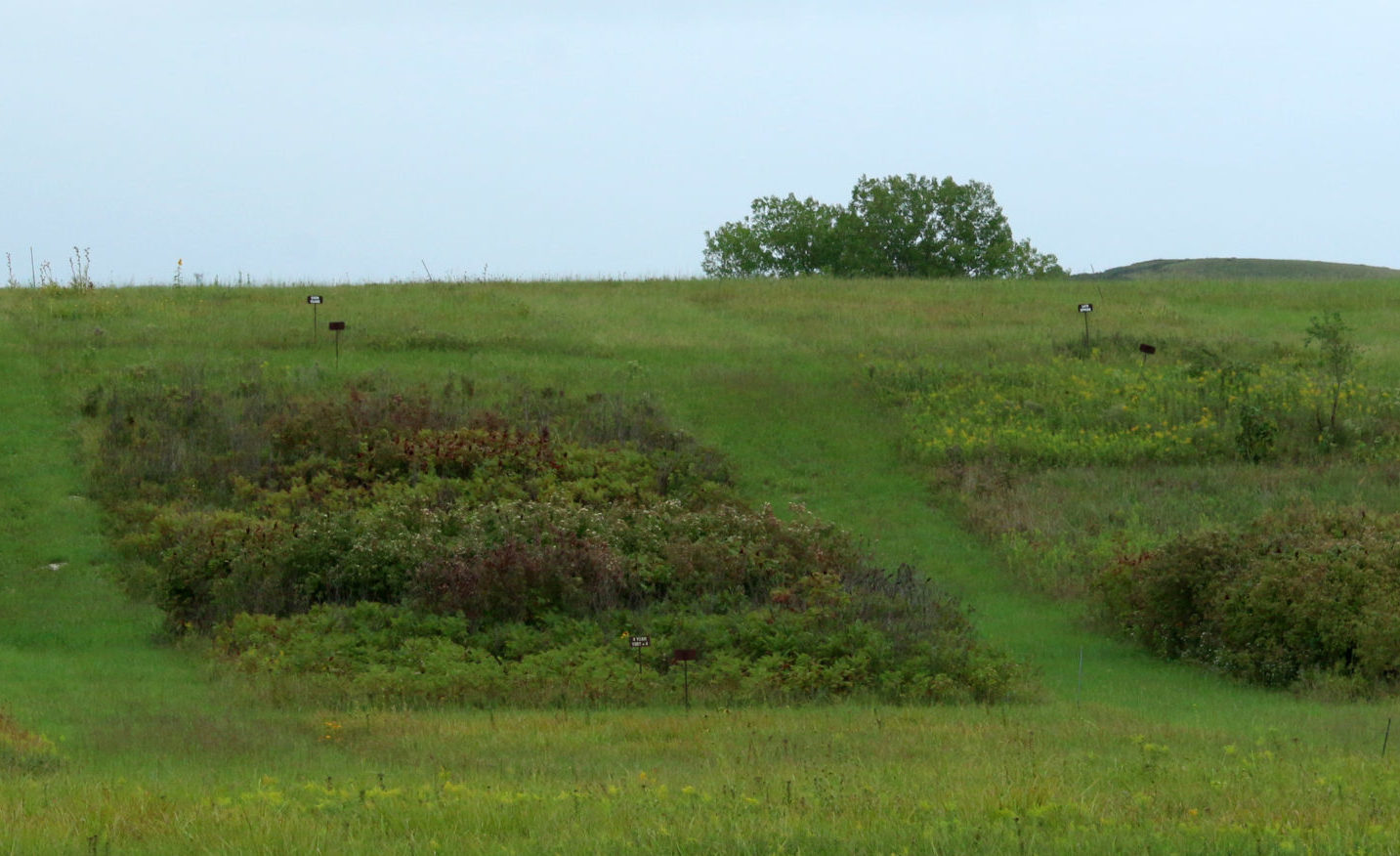