Forty years worth of experiments, observation, modeling, and theory may be
just what’s needed to see where the world is headed.

In a world that’s changing fast, the Long Term Ecological Research (LTER) Network can seem almost an anachronism. Yet the patience and persistence that have generated 40 years of careful, reliable science about the Earth’s changing ecosystems may prove to be just what’s needed in this rapidly shifting world. We can’t wait for a crystal ball — and we don’t have to. By harnessing decades of rich data, scientists are beginning to forecast future conditions and plan ways to manage, mitigate, or adapt to likely changes in ecosystems that will impact human economies, health and wellbeing.

The National Science Foundation established the LTER Network more than 40 years ago to provide an alternative to funding models that favored constant innovation over continuity. The model has proven to be extraordinarily successful at both.

This month, in the Ecological Society of America’s open-access journal Ecosphere, LTER researchers present examples of how changing populations — of fish, herbs, trees, kelp, birds and more — both reflect and influence the structure and resilience of ecosystems. The research collection contains 25 vignettes of the unexpected lessons drawn from long term research on populations of plants, animals and microbes — just one small slice of the usable knowledge being generated by this program.

Ecologist Peter Groffman, who led the special collection, says the program is well-position to detect big changes. “Climate change is affecting ecological systems in really complex ways that are difficult to see and assess,” Groffman said. “Observing from one point in time or through one method only reveals a slice of the situation. The scientists in the LTER Network combine long-term observations, experiments, models and theory to build up a more comprehensive picture.”

He also highlights the program’s team-oriented approach as being instrumental to its success. “The collaborative and inclusive nature of the network greatly facilitates our ability to address the very hardest questions in ecology and environmental science, and to share that information with the world,” he explained. “We appreciate the National Science Foundation’s vision of a lasting network that makes this environmental problem-solving possible.”

State change. Ecologists have known for decades that one small additional push could tip an ecosystem from prairie to shrubland or from mangrove forest to estuary. But just recognizing a true state change, let alone anticipating and avoiding such transitions, has been largely out of reach. At the Konza Prairie LTER, experimental manipulations of fire frequency, grazing, climate and nutrients allow researchers to identify signs of an impending shift from prairie to juniper woodland, factors (such as decreased fire frequency) that would exacerbate these shifts, and the conditions that would be needed to support restoration. 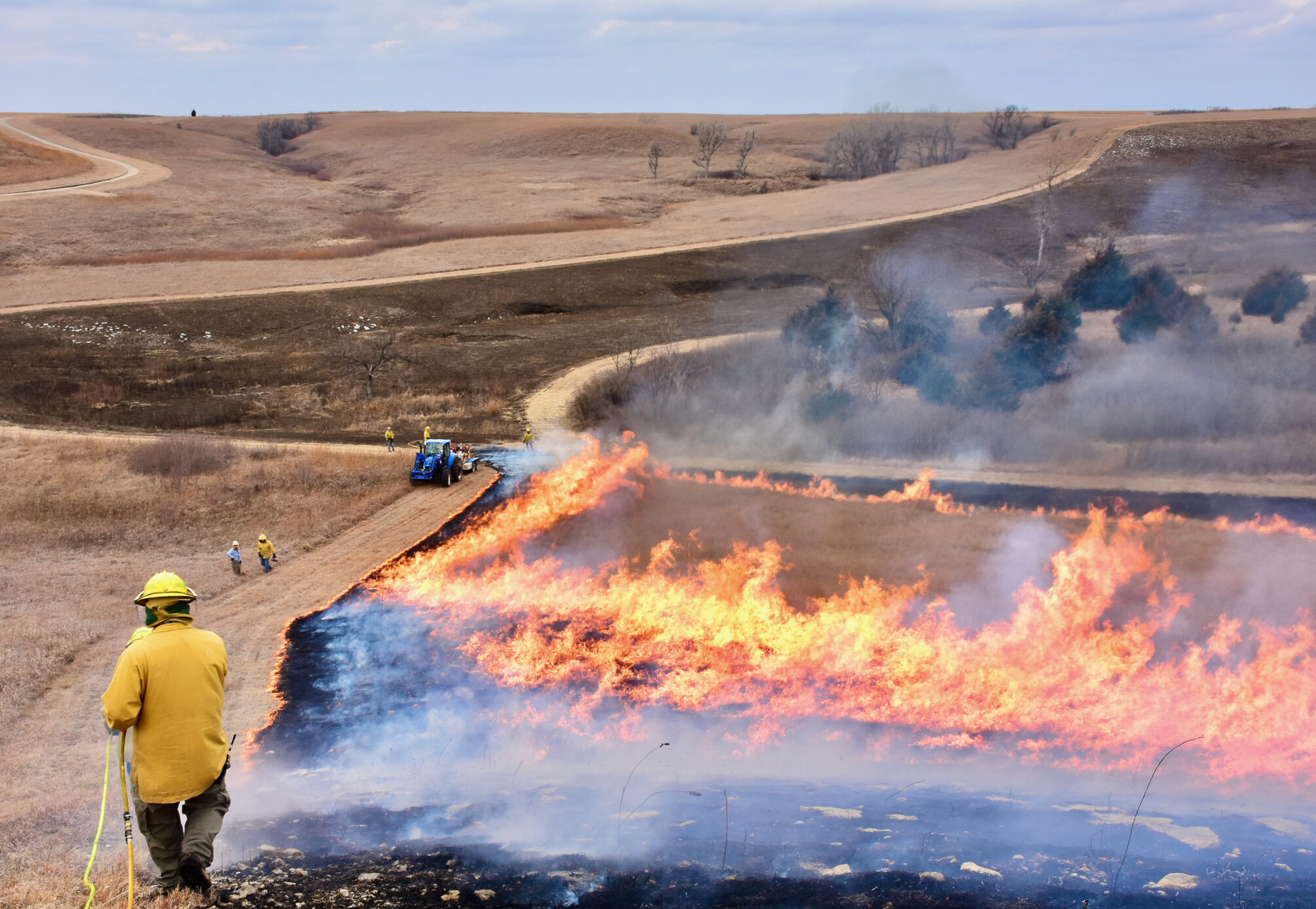 Since 1972, researchers have been conducting experimental controlled burns to understand the interaction of fire, grazing, and nutrients at the Konza Prairie LTER.
Credit: Credit: Barbara Van Slyke, Konza LTER. CC-BY 4.0

Connectivity. Bringing together researchers from multiple disciplines in one location allows LTER researchers to discern the connections between air, water, plants, microbes, soil and humans that are difficult for individual researchers to capture. In the McMurdo Dry Valleys of Antarctica, summer temperatures normally hover around the freezing point. The summer of 2002 was slightly warmer and windier than average, but solar radiation held steady. Suddenly, streams flowed, soil organisms flourished, and lake productivity increased in this otherwise dry and frozen landscape. Liquid water closed the connections among landscape components that otherwise remained quite separate. LTER researchers, thoroughly familiar with the usual range of conditions, were able to capture and analyze every nuance of the change. 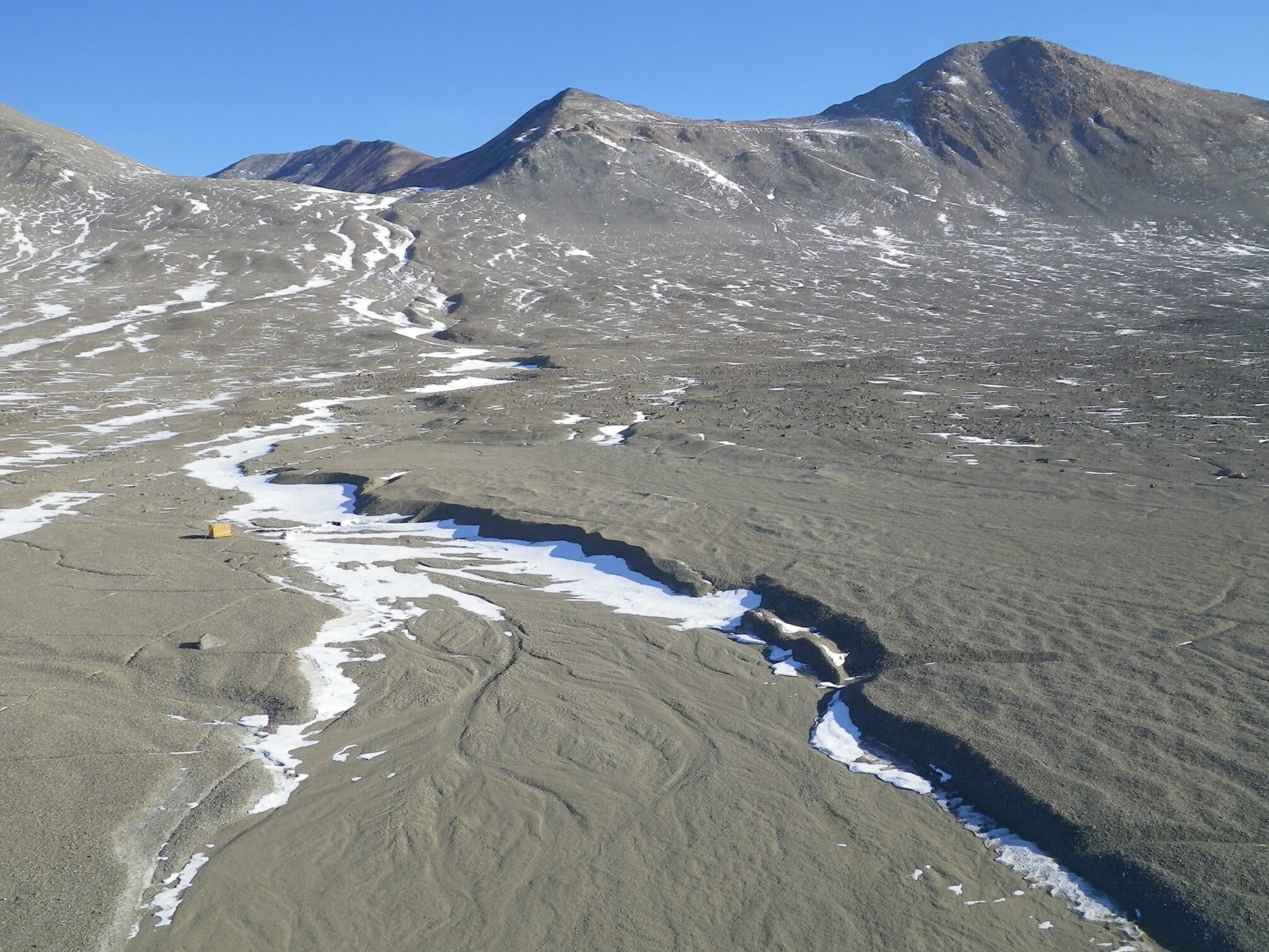 Time lags. Time lags are the ultimate “cold case” in ecology. Something — a change in management practices, a fire or hurricane, the gain or loss of a species — changes the way an ecosystem responds years or decades later. Without knowing the history of the system, it is easy to mistake the final straw for the underlying cause. Two decades of slowly warming sea surface temperatures, punctuated by the decadal excursions of El Niño and the Pacific Decadal Oscillation, appeared to produce no discernible change in krill populations of the California Current Ecosystem. Only when researchers also included the previous 40 years of observations by a related project did they detect an increase in krill populations — driven by higher concentrations of nutrients in deeper ocean layers. 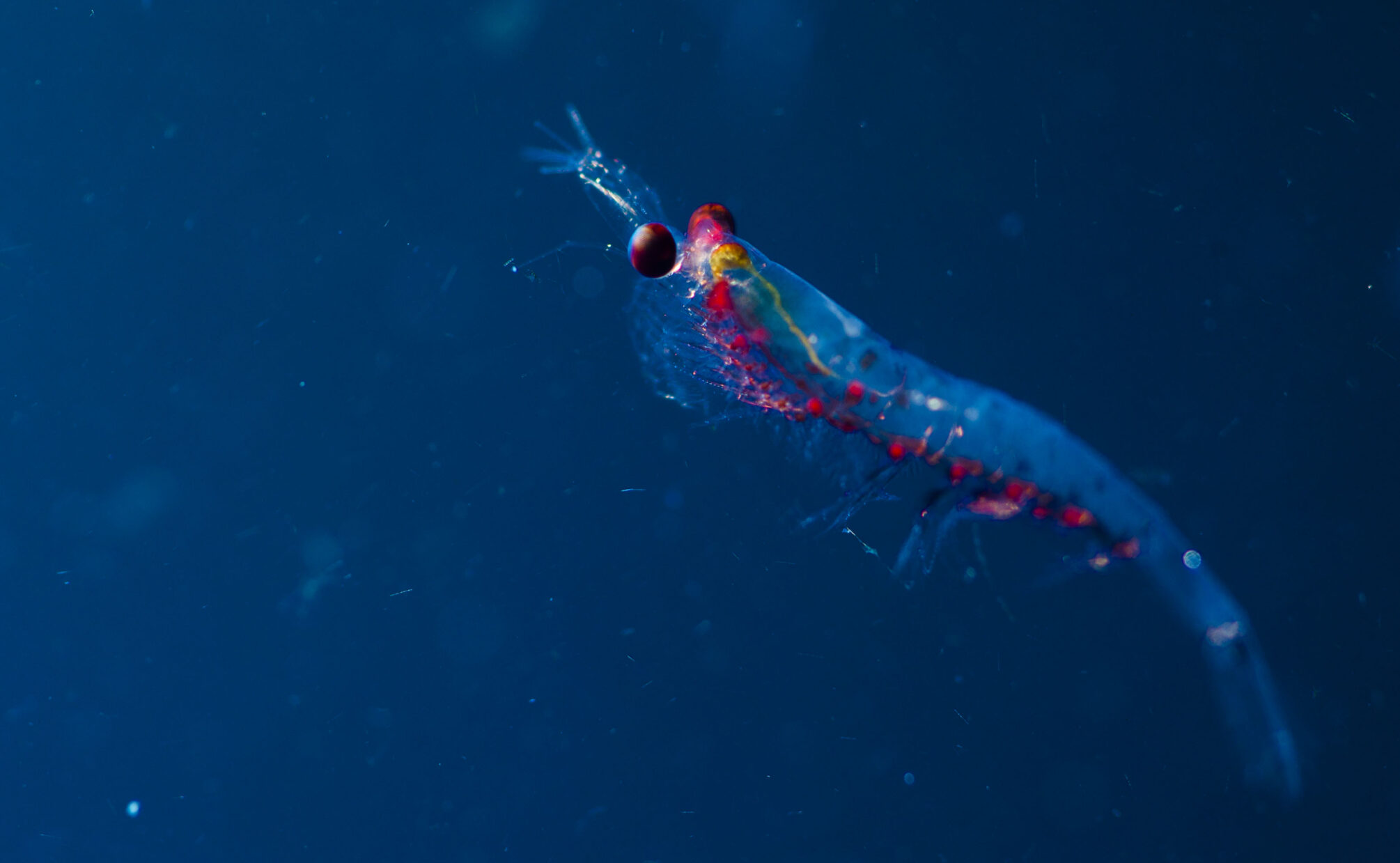 Cascading effects. Multi-layered, complex linkages in ecosystems can cause changes to propagate in ways that are difficult to anticipate. In the simplest example, reduced predation releases pressure on a population of grazers. More grazers survive, which in turn decimates the plant life at the bottom of the food chain. At Gull Lake in Michigan, increased growth of Microcystis, a toxic cyanobacterium, followed the arrival of zebra mussels in the early 1990s. Typically, Microcystis does better in warmer water, but as water temperatures increased at Gull Lake, Microcystis populations declined. Multiple experiments suggested that the presence of zebra mussels facilitated the growth of Microcystis, perhaps by grazing on the cyanobacterium’s competitors. When a heat wave caused a massive die-off of zebra mussels in Gull Lake, the microcystin toxin declined by ~80%, thus providing a whole-lake confirmation of the experimental results. 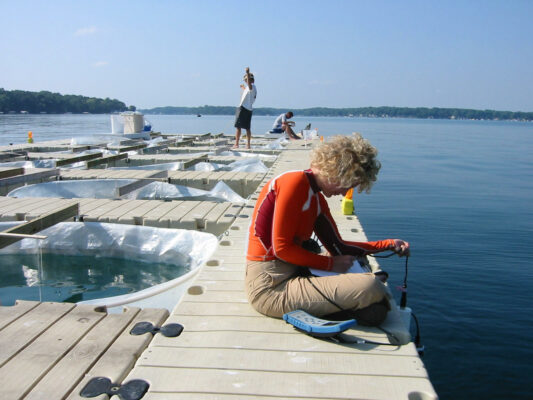 Resilience. What qualities allow an ecosystem to retain its basic functions in the face of changing conditions? Or to return to the same basic form after a major disturbance? With temperature, nutrients, storms, water, and biodiversity all changing at once in the real world, controlled experiments allow LTER researchers to disentangle interacting influences on resilience. The BioCON experiment, established in 1997 at Cedar Creek LTER, separates the effects of biodiversity loss, increased nitrogen, and increased carbon dioxide, with nitrogen additions decreasing species richness by 16%. In the related TeRaCON experiments, researchers found that high biodiversity can mitigate microclimatic conditions by the equivalent of 2 degrees Celsius. 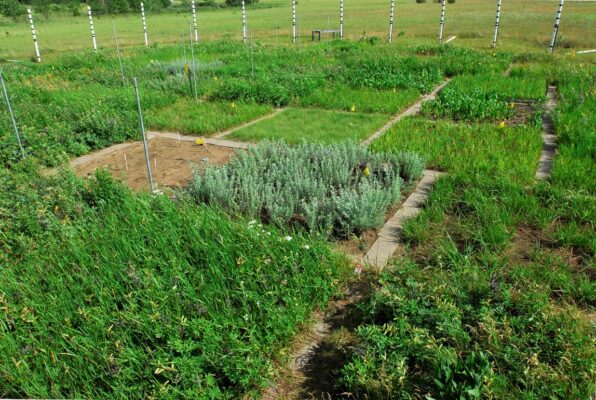 A series of lesson plans building on LTER data, including many of the examples described in this special collection, can be found at LTER Data Nuggets.

The LTER Network links nearly 30 National Science Foundation-funded research programs applying long-term observation, experiments, and modeling to understand how ecosystems function over decades. LTER research integrates many disciplines to understand ecological processes as they play out at individual sites, while synthetic studies reveal broader principles that operate at a global scale. The LTER Network Office is the hub of scientific synthesis, education, and outreach activities for the Network, which celebrated its 40th anniversary in 2020. LTER data is publicly accessible at the Environmental Data Initiative.

First published May 17, 2021 by the Ecological Society of America