A tale of two forests: exploring forest management in the Pacific Northwest

“Social forestry” describes the hybrid system of bottom-up grassroots oversight by local stakeholders and top-down, science-informed policy from larger governing bodies to determine forest management practices. Social scientists from the University of Freiburg in Germany and the University of Oregon analyzed the implementation of social forestry through a comparative case study of two National Forests in Oregon.

A series of interviews with US Forest Service (USFS) rangers, environmental groups, community leaders, and timber industry representatives from the Siuslaw and Willamette National Forests revealed that the two Forests present contrasting manifestations of social forestry. The Siuslaw is known for collaborative and restoration-oriented management, while the Willamette has struggled more frequently with conflict and litigation. One might assume that the Siuslaw has successfully adapted to social forestry practices where the Willamette has failed, but the researchers looked beyond the surface to suggest that the Siuslaw may have its own shortcomings. 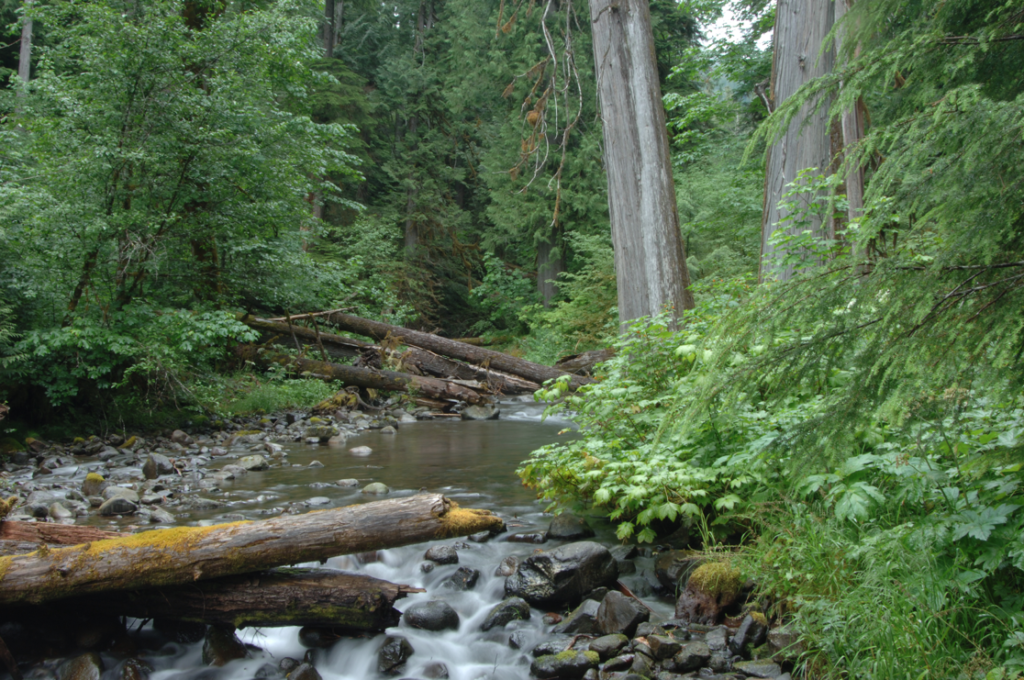 In the latter half of the 20th century, the USFS underwent major restructuring as public pressure triggered a change in forest management practices.  Societal demands for restoration, recreation, and species protection caused USFS to shift its priorities from timber production to restoration and conservation activities. A great deal of environmental legislation was also passed during the “environmental era” of the 1970s, including the National Forest Management Act (NFMA) of 1976, which emphasized rational planning and increased public participation in forest planning and decision-making.

While the USFS management objectives have changed to include non-timber activities like recreation and restoration, its funding structure remains significantly reliant on timber production. The NFMA also replaced the USFS’s previous autonomy with increased Congressional oversight, adding layers of analysis, planning, and stakeholder involvement, while these previous timber-driven institutions remained in place. This mismatch between institutional rules and regulations, management objectives, and societal demands resulted in a maze of obstructions for forest management.

The Siuslaw National Forest appears to have overcome these hurdles, working very closely with a variety of stakeholders to implement management decisions in close collaboration. However, USFS interviewees report that the management actions agreed upon by consensus do not always align with what USFS staff and scientists view as optimal from a restoration perspective.

The Siuslaw must also operate within a tight budget based on the thinning of new growth timber to promote the young forest’s transition to older forests. This presents challenges for long-term management because once the young forest becomes old growth, the USFS will no longer be able to harvest in those areas, leaving them with only sparse federal funds and potentially with a backlog of other uncompleted projects.

Meanwhile, on the Willamette, the continued focus on timber production directed from the top down, stands in tension with increasing interest in bottom-up collaborative forestry. Further, the Willamette has more frequently been the target of appeals and litigation regarding its timber management activities.

In this new era, the Forest Service is increasingly dependent upon non-agency actors, both to refrain from exercising their power to obstruct management and to contribute the resources and legitimacy needed to continue to manage these public forests.