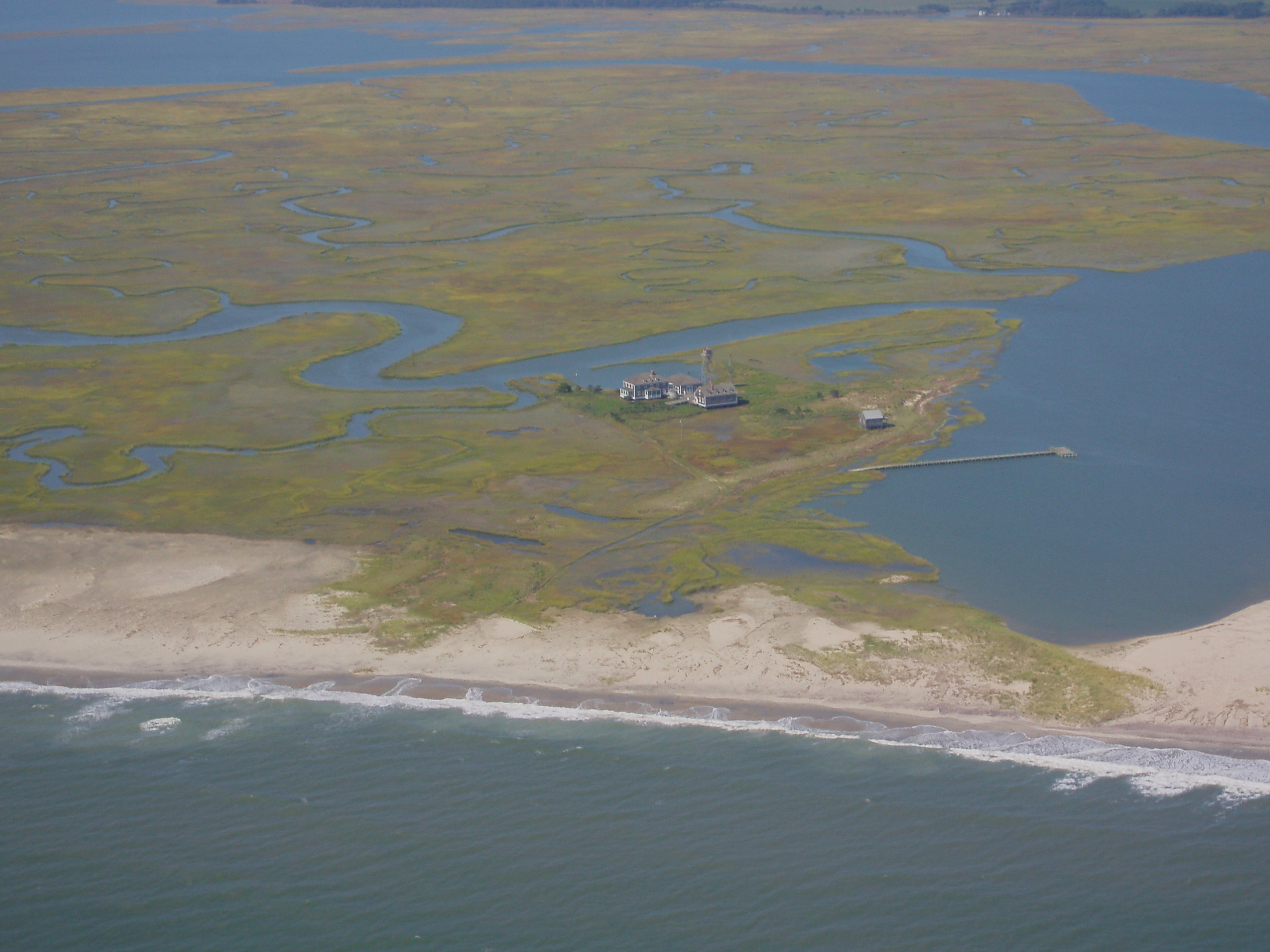 The frequency of large coastal storms and hurricanes is on the rise, impacting the biological services that wetlands and marshes provide. Modeling makes it possible to predict how future storms may affect these ecosystems, but accurately modeling widespread impacts of large storms like Hurricane Sandy, which bombarded much of the U.S. eastern shoreline, requires significant data across multiple ecosystem types and regions.

Enter a group of researchers from multiple institutions who recently synthesized data from across the Northeast U.S., including the Virginia Coast Reserve (VCR) LTER, to better understand how Hurricane Sandy influenced marsh elevation both north and south of the hurricane’s landfall. Spearheaded by Dr. Alice Yeates from the University of Minnesota, the study set out to determine the short-term impacts of Hurricane Sandy at 223 SET stations in estuarine marshes across the entire region, comparing post-storm surface elevation change with pre-storm elevation trends. VCR LTER has one of the longest running data sets of marsh elevation in the world and provided data from 15 surface elevation table (SET) stations. “The VCR LTER was a very small, but important part of the picture,” says Dr. Linda Blum, a co-author of the study and VCR data contributor. “The idea of long-term data was really crucial and had a huge role in this regional scale study.”

Huge storms like Hurricane Sandy can have wide ranging impacts on marshes depending on how far the marsh is from the storm’s landfall and which side of the storm they are on. Storms in the Northern Hemisphere spin counter-clockwise with more intense onshore winds to the right (north) of landfall. The model produced in this study found that if a marsh was on the right (north) of Hurricane Sandy’s landfall, it had a higher probability of losing marsh elevation, while marshes to the left (south) were more likely to gain elevation.  While it is still difficult to predict what will happen at the individual site level for a given storm, this study provides a broad-level understanding on how future storms might affect marshes, which can be a starting place for studying finer-scale changes.

One next step for researchers at VCR LTER is to apply the modeling methods from this study and focus on the potential storm-induced changes that could affect individual marshes within the Chesapeake Bay. It is important to understand how dependent marsh elevation changes are on storm effects compared to other potential impacts, such as residential development or sea level rise. The long term data from the VCR SET stations, combined with the newly developed models, will be useful in determining whether storms are a leading factor in elevation change in that region, and how local marshes may fare into the future.