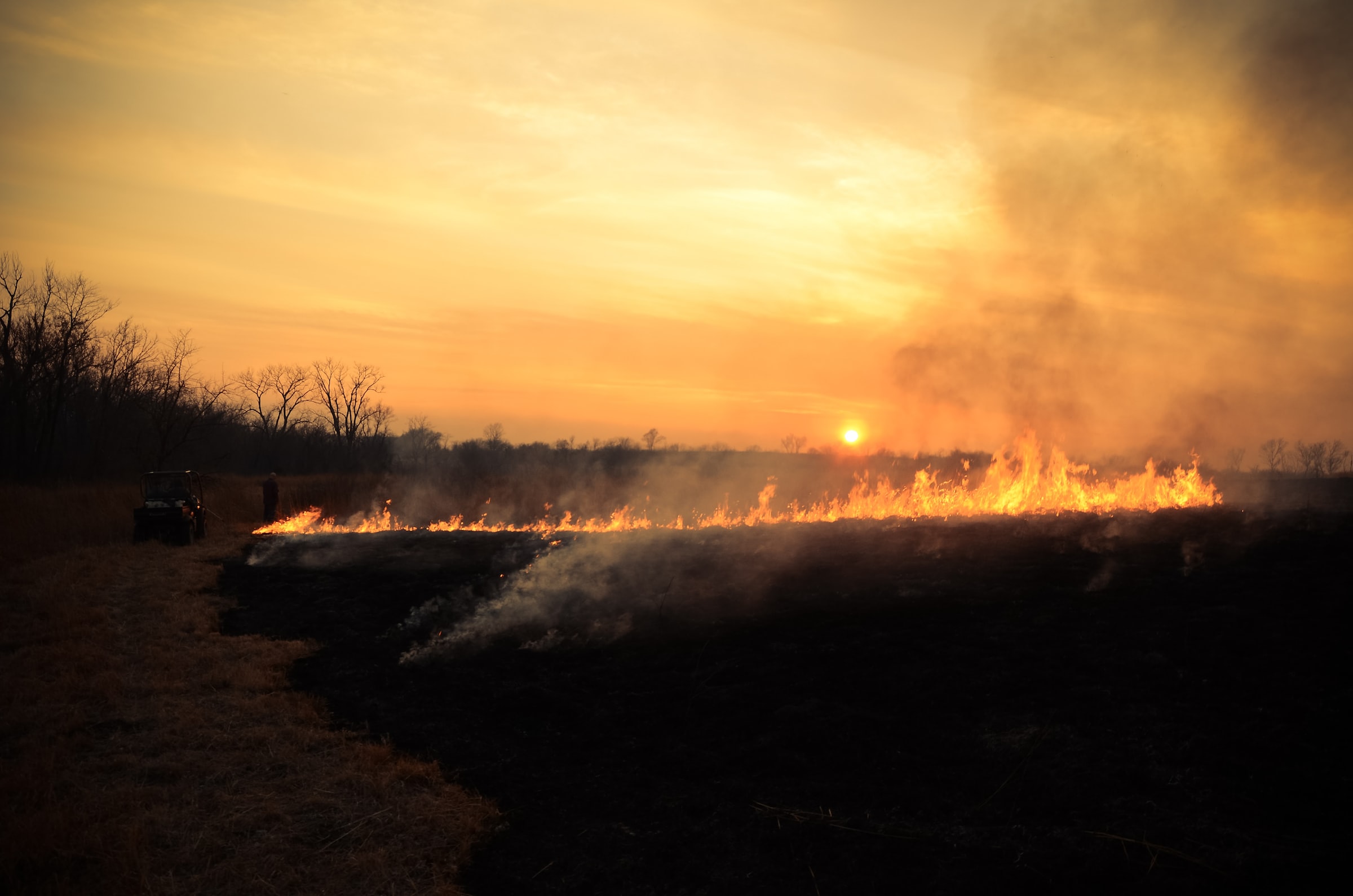 The combination of changing fire and drought in the western U.S. affects stream water quality in ways that are not yet predictable.
Credit: Jeromey Balderrama via Unsplash

Increases in the frequency, extent, and severity of wildfires could have long-lasting and wide-ranging effects on hydrology and biogeochemistry of catchments, with consequences for ecosystem services including provision of drinking water. In aridlands, effects of fire will depend on interactions with the precipitation regime, which is also undergoing long-term change toward longer and more severe droughts and more extreme events. This SPARC synthesis group accelerates the ongoing efforts of the Collaborative for Arid Stream Synthesis (CRASS), which has applied data synthesis and time series modeling to test a conceptual model describing interactive effects  of fire and precipitation on catchment biogeochemistry. The group has begun synthesis of long-term stream chemistry and discharge records (i.e., LTER, LTREB, USGS, CZO, NEON)  for aridlands of the western U.S., where water supplies are particularly vulnerable to changing quality and quantity. Preliminary statistical analyses have quantified interactive effects of fire and precipitation on the timing, severity, and duration of water quality impairment. SPARC funds support an in-person meeting including refining and testing the conceptual model and completion of a manuscript. Ultimately, the group’s goal is to reduce uncertainty in predicting changes to watershed processes and water quality following wildfire in the Anthropocene.