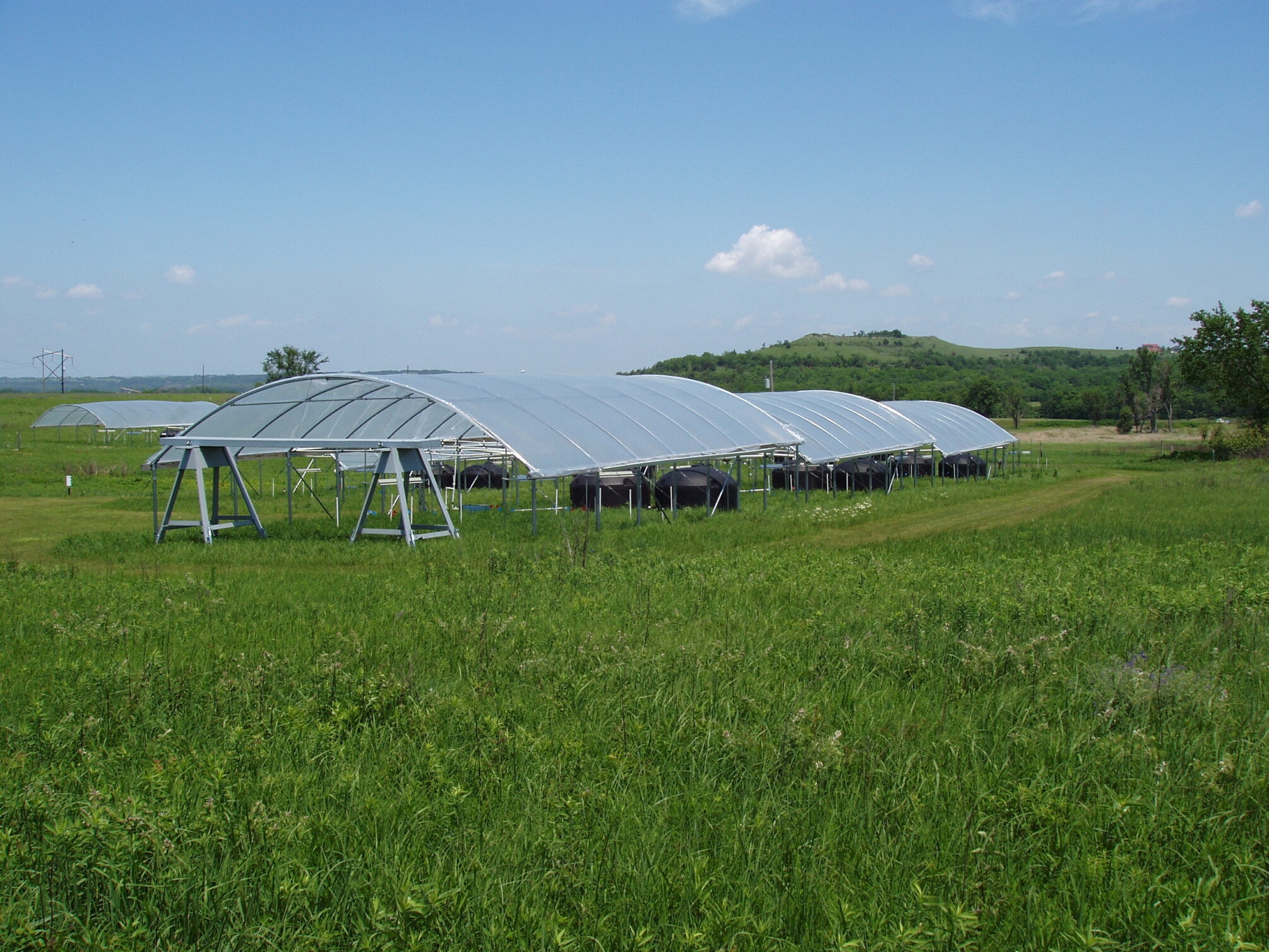 Global change stresses plant communities in many ways – by altering rainfall, nutrient inputs, temperature, and carbon dioxide – to name a few. But do plant communities in different locations exhibit consistent responses to the same changes? This is the question that Dr. Meghan Avolio, Professor in the Department of Earth and Planetary Sciences at Johns Hopkins University, and her LTER synthesis group, answered with their recent paper in Ecology Letters titled “Determinants of community compositional change are equally affected by global change.” Using a database of 58 experiments from across the world including eighteen experiments from seven different LTER sites, the team compared how different plant communities shifted with global change manipulations that altered the availability of water and nutrients over five or more years.

A mixed bag of change

Dr. Avolio and her team quantified community composition along five metrics of change: species richness, the number of species gained, the number of species lost, change in the evenness of species abundances, and changes to the rank abundance of species. Studies often find plant communities within an individual study site show consistent responses to manipulations, so Dr. Avolio expected that plant communities at different research sites would respond to the same type of manipulation in similar ways. For example, they might find that phosphorus addition consistently alters species’ relative abundance or nitrogen addition consistently decreases species richness.

Instead, the team found that change driven by resource manipulation was neither consistent within treatment types, nor definable by any one of the five metrics of change. In some cases, the treatments entirely reordered the plant communities, meaning that rare species became dominant and vice versa, without any gains or losses of species. In other cases, communities experienced entire turnover in the species of the community—meaning they lost all the old species and gained new ones—without any change to the overall species richness. Surprisingly, the analysis also showed little effect of initial temperature or plant productivity on the magnitude of community changes. 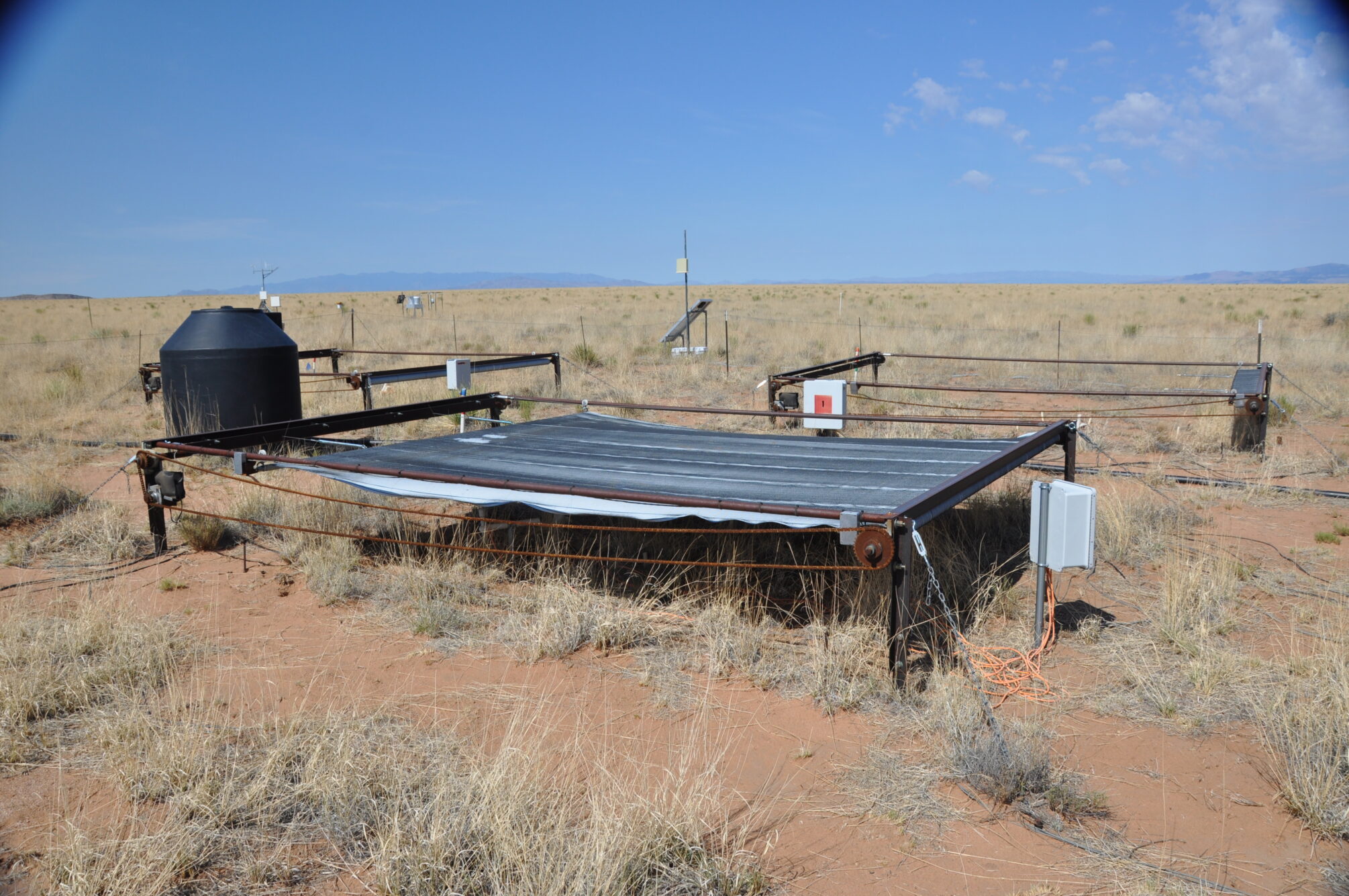 Change has no order

Further, the team found no evidence that changes to the communities followed a common progression through time. For example, they expected that species would become less abundant before they disappear, in effect, rank abundance would change before species were lost. Instead, they found that each measure was equally likely to initiate change at a site. Some ecosystems lost species from the outset, others reordered first. “It’s still shocking to me” said Dr. Avolio in regard to finding that treatments did not produce a pattern of responses.

Studies often find consistent changes to plant communities within an individual study site, so it was a surprise to find that there were not consistent responses to similar treatments across sites. Dr. Avolio thinks that the reason they did not find common responses is because no single metric can capture the full response of a community. “Communities are so dynamic, there are so many ways to study them, and when we just focus on one or two measures, we’re missing this holistic picture of what is actually going on,” she says. For decades, plant ecologists have looked for measures of community change that are simple to measure and summarize how the communities respond to disturbance. This study shows that though simple measures like species richness can be informative, they can also miss the full spectrum of community change.

These findings are a lesson for any ecologist measuring changes to communities. The researchers were only able to capture the magnitude of change occurring in the communities they studied by measuring multiple facets of change. If they had just focused on one measure of change, they likely would have missed how the treatments were impacting the community as a whole and could have missed seeing any change at all.