by Alina Spera, graduate student at the University of Texas El Paso 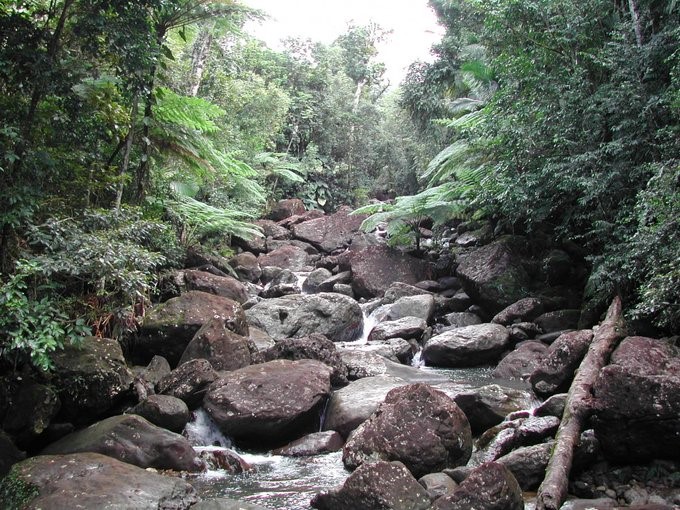 Quebrada Sonadora stream is monitored as part of the Luquillo LTER in the mountains of Puerto Rico. Data from this site, and countless others across the world, were used in the synthesis.
Credit: William H. McDowell, CC BY-SA 4.0

Rivers and streams provide an environment for microbes and physical processes to transform and store organic material and nutrients, such as nitrogen, as they move through watersheds to coastal areas. Human activities, including land development and agriculture, modify the physical environment and introduce excess nutrients—especially nitrogen—to freshwater ecosystems. High nitrogen concentration impairs river functioning in many ways, including triggering harmful algal blooms (HAB), eutrophication, and setting up low oxygen conditions in both inland and coastal environments.

The value of long term datasets

Theories about how stream nitrogen availability responds to anthropogenic stress have previously relied on smaller-scale studies, each from a relatively narrow range of impacts and biomes. A new study led by Dr. Adam Wymore and an international team of researchers addresses these problems by synthesizing and analyzing a dataset of long term nitrogen and carbon data. Their analysis includes data from six LTER sites (Andrews Forest, Bonanza Creek, Hubbard Brook, Luquillo, Niwot Ridge, and Plum Island Ecosystems), in addition to data from other NSF projects and several international partners.

Dr. Wymore explains that a dataset like this is “powerful and unique because [it] span[s] gradients like temperature, precipitation, biomes, and carbon and nitrogen concentrations.” In other words, it’s an ideal dataset for a thorough cross-biome investigation of human-caused drivers of stream nitrogen composition.

Armed with the new dataset, the authors first determined the relative contribution of both organic and inorganic nitrogen to total stream dissolved nitrogen. Dr. Wymore points out that a “majority of studies examining nitrogen in freshwater ecosystems primarily focus on just inorganic nitrogen – ammonium and nitrate.” However, dissolved organic nitrogen has an ecological and biogeochemical role in streams that was largely ignored in past studies. By including organic nutrients, this study has an integrative lens which challenges some long held beliefs about nitrogen dynamics in streams.

Streams across the landscape have many sources of dissolved nitrogen with different composition, and that dynamic makes these environments biogeochemically diverse. However, as anthropogenic impacts increase, streams and rivers tend to be dominated by inorganic nitrogen and become more uniform across the landscape. Those observations hold across biomes, streams and rivers of various sizes, and different land uses including logging, agriculture, settlement or urbanization, and livestock production.

The authors emphasize that future work must embrace the divergence of streams from outdated categories to better understand and predict the biogeochemical and ecological implications of stream chemistry diversity. 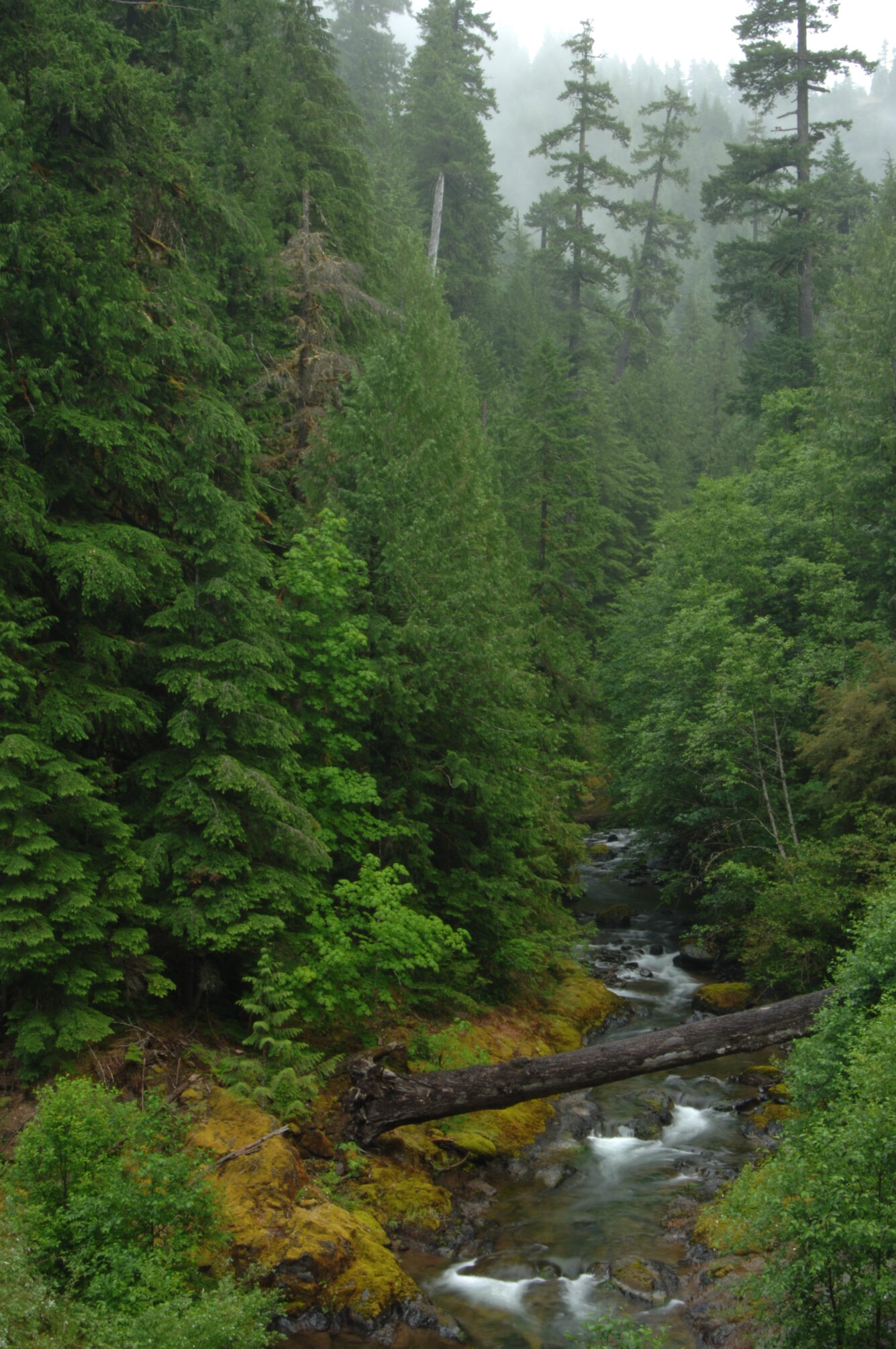 The two main contributors to this trend, according to the authors, are (1) agricultural and human impact that can introduce nitrogen-enriched waste products, like urea, that are integrated into the stream organic matter pool and (2) microbial biogeochemical processes consume the more concentrated inorganic forms of nitrogen preferentially over organic nitrogen. As a result, organic nitrogen increases in concentration and enriches the dissolved organic matter pool.

What does this mean for global surface water quality? Anthropogenic disturbance alters watershed hydrological pathways, and introduces solutes like inorganic nitrogen. As a result, stream dissolved nitrogen and organic matter composition becomes more homogenous. Dr. Wymore explains that fewer types of available substrates “limit the diversity of biogeochemical reactions that are needed to support aquatic life and to clean surface waters, leaving more [nutrients] to be transported to downstream receiving waters and ecosystems.”

By contrast, non-impacted systems have organic matter and nitrogen signatures which are inherently variable, reflecting contributions from various sources of organic matter with assorted compositions. In response, systems without human impact tend to provide a diversity of biogeochemical pathways that promote efficient nitrogen and carbon cycling.

This study highlights the less understood role of organic nitrogen in driving both the biogeochemical and ecological role of streams. It also sheds light on the opportunity for river and stream researchers to use more integrative methods to monitor global scale changes to stream biogeochemistry in an increasingly human-impacted world.