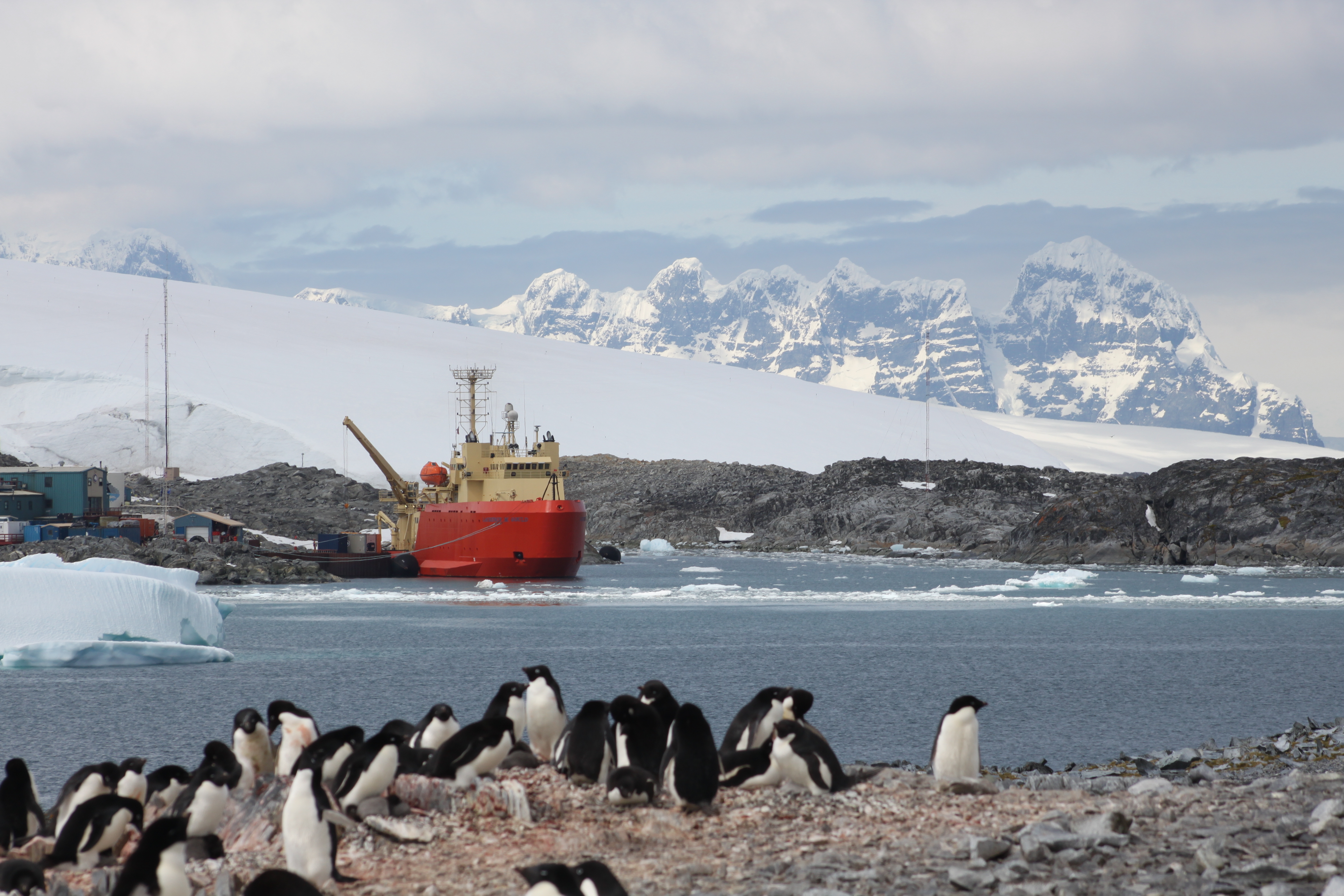 Research Topics:
Marine ecology of the Southern Ocean focused within the Western Antarctic Peninsula area, including: physical forcing (atmospheric, oceanic and sea ice) of the ecosystem with emphasis on the ecological consequences of sea-ice variability; biological processes with emphasis on microbial, primary production and the life-history parameters of secondary producers (krill) and apex predators (penguins); physical/optical/chemical/biological modeling that links ecosystem processes to environmental variables.
Description:

The Palmer LTER, established in the Fall of 1990, is one of the National Science Foundation sponsored Long Term Ecological Research Sites which is funded by the NSF Office of Polar Programs. It focuses on the pelagic marine ecosystem along the west Antarctic Peninsula, and the ecological processes which link the extent of annual sea ice to the biological dynamics of different trophic levels. Sea ice may is the major physical factor affecting the structure and function of polar biota. Interannual cycles and/or trends in the annual extent of pack ice are hypothesized to impact all levels of the food web, from total annual primary production to breeding success in seabirds. The Antarctic Peninsula region is experiencing the most rapid climate warming on the planet with large and rapid reductions in sea ice cover and corresponding responses at all levels of the foodchain. Read More

Palmer Station is located by Hero Inlet, South Arthur Harbor, a protected harbor on the southwest coast of Anvers Island off the Western Antarctic Peninsula. Palmer is one of three U.S. Antarctic stations governed by the Antarctic Treaty. The station, built on solid rock near a glacier, is a cluster of approximately five buildings. The station operates in conjunction with a research vessel. Since the late 1990s the ARSV Laurence M. Gould has conducted year-round polar operations, sailing frequently between Punta Arenas, Chile and Palmer Station. Approximately 40-45 people occupy Palmer in the summer. The winter-over population varies from 15 to 30.

Testable hypotheses link sea ice timing and magnitude to carbon and oxygen dynamics, seasonal primary production, zooplankton abundance, distribution and recruitment; breeding success and survival of apex predators such as penguins; and large-scale interactions of the atmosphere and ocean. Sampling grids of stations locations that are occupied repeatedly over time scales of seasons to decades, have been established in the Palmer Basin (local grid) and along the west coast of the Peninsula (regional grid). 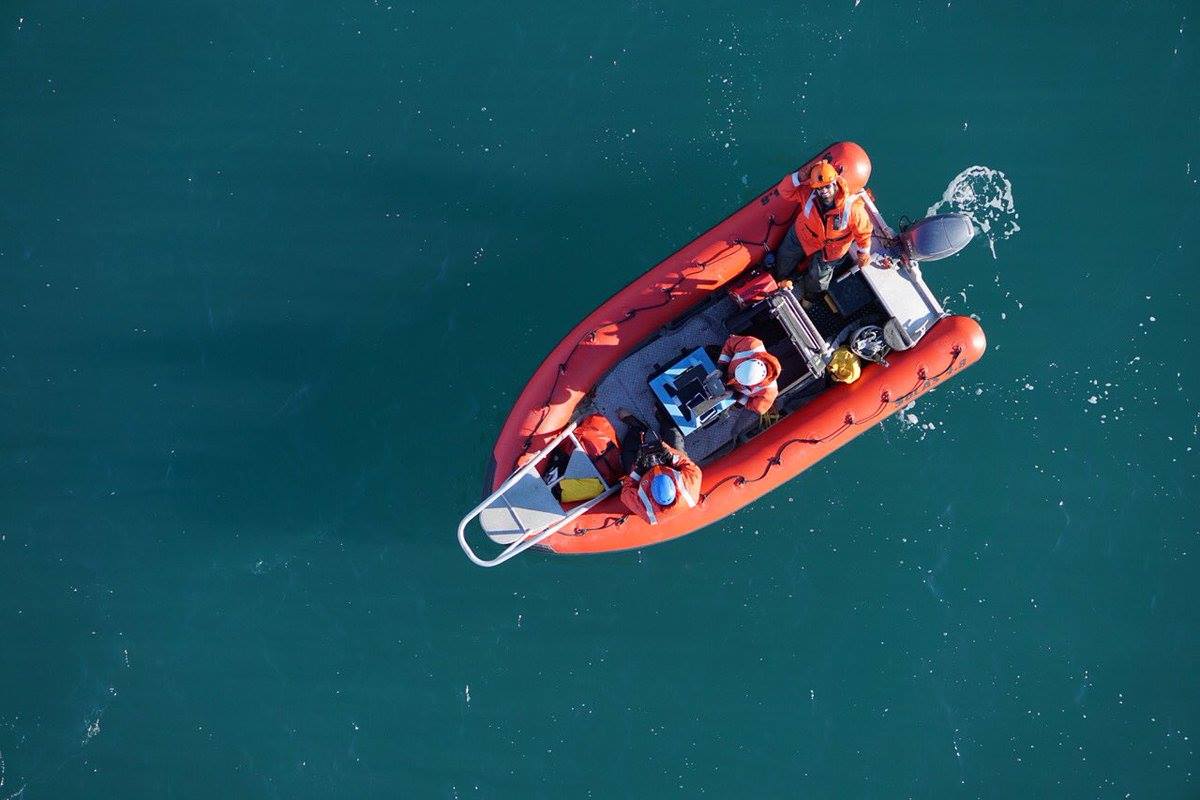 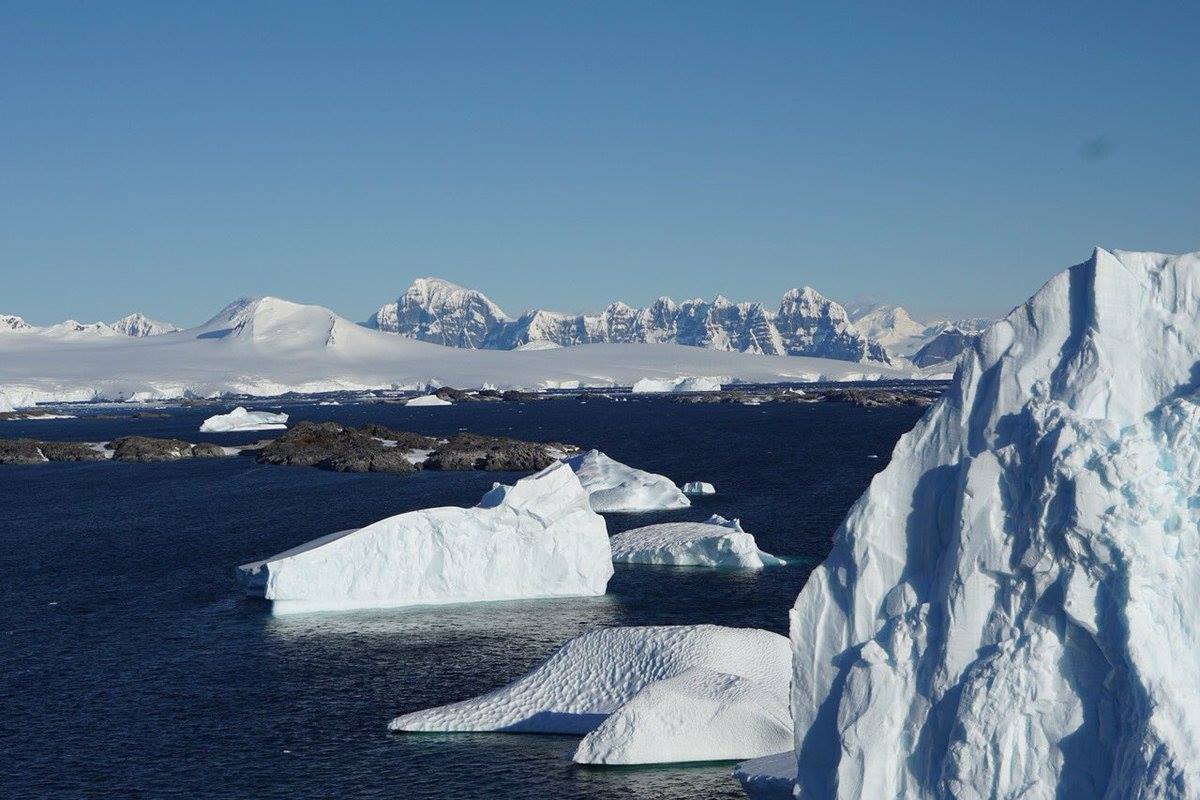 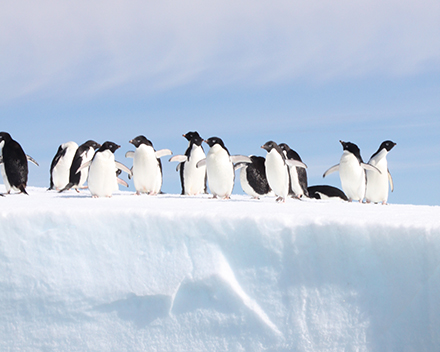 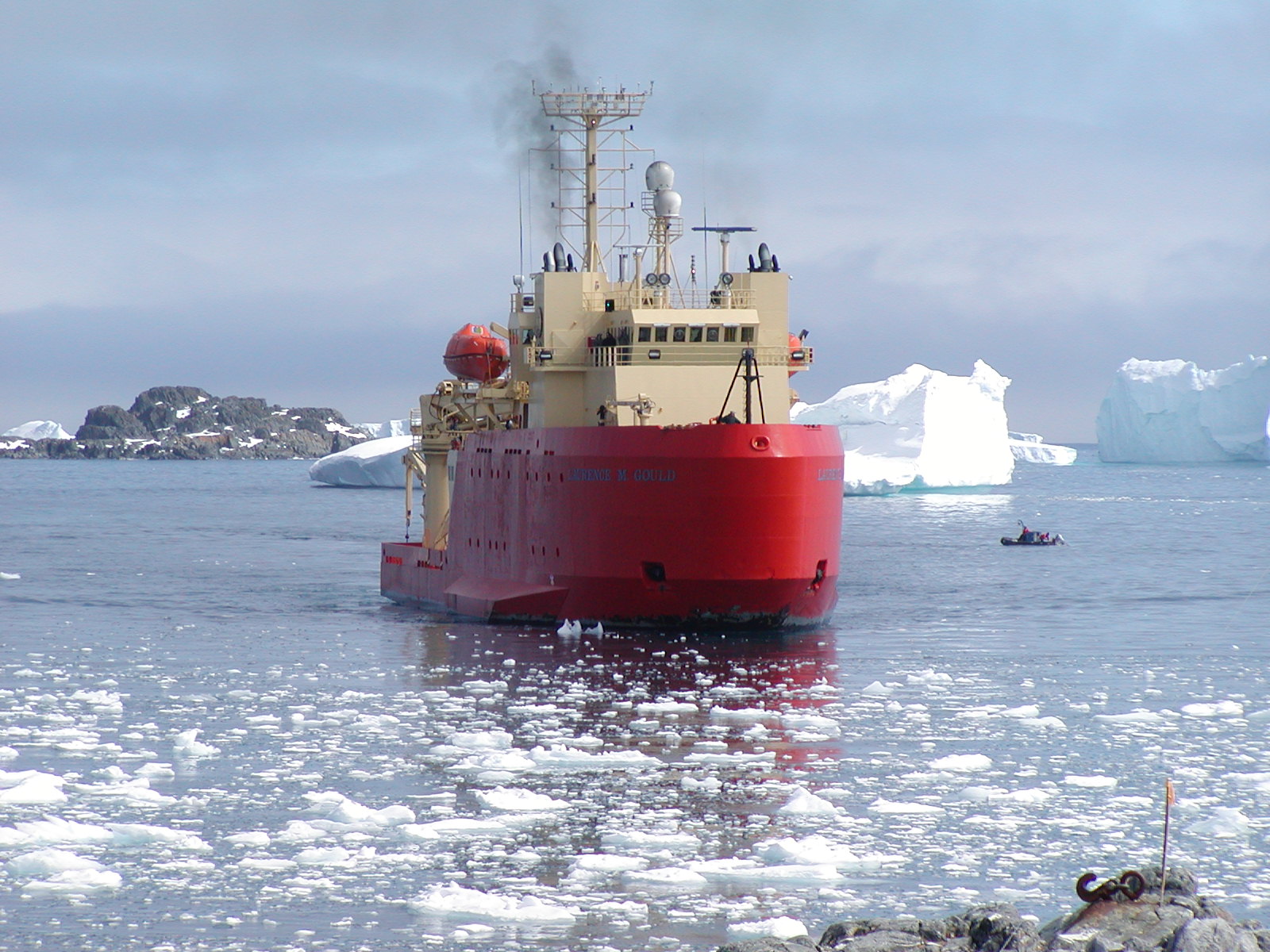 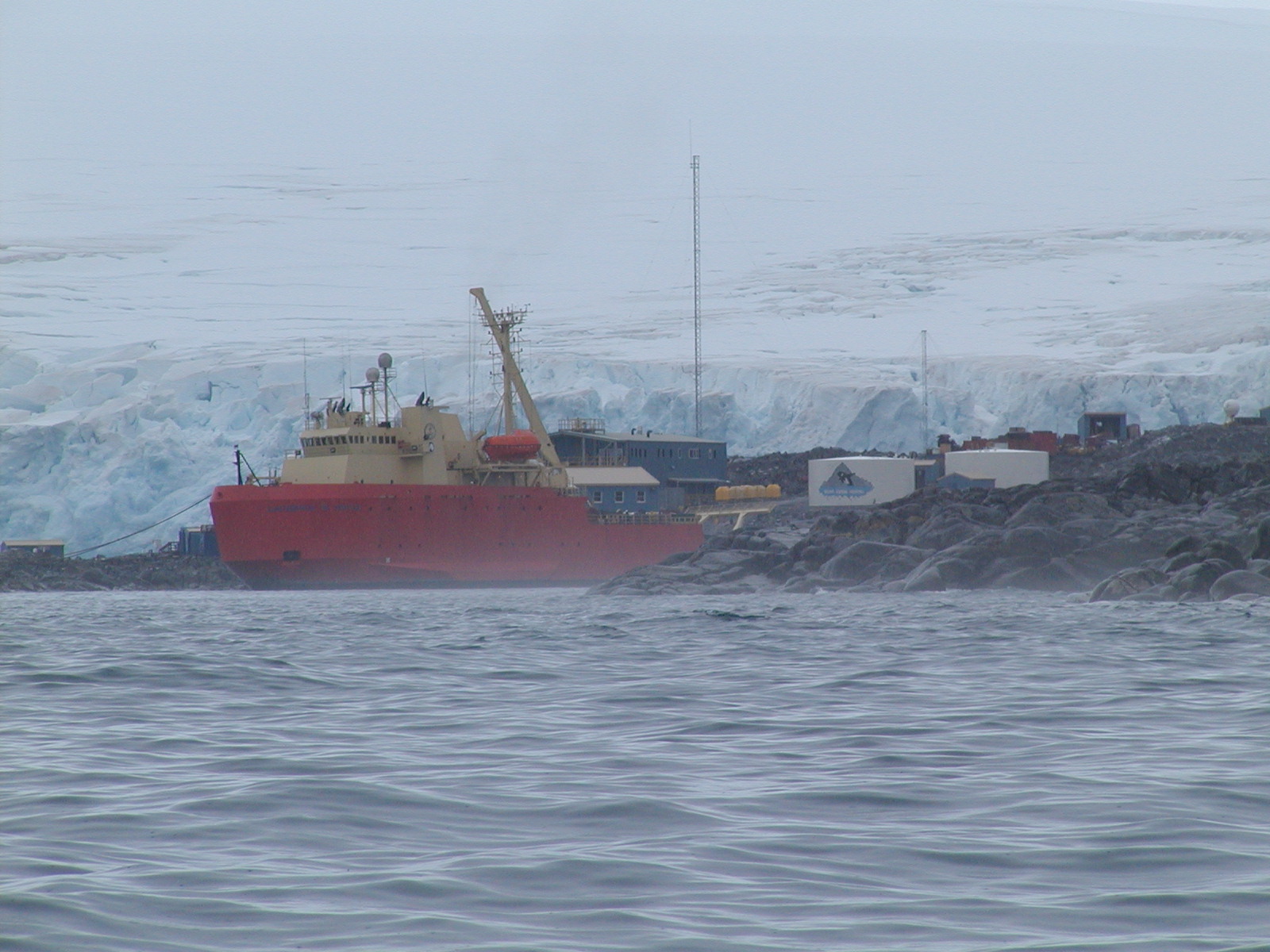 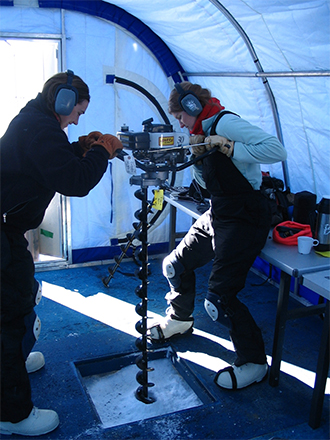 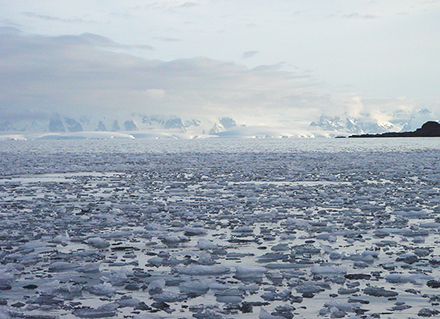 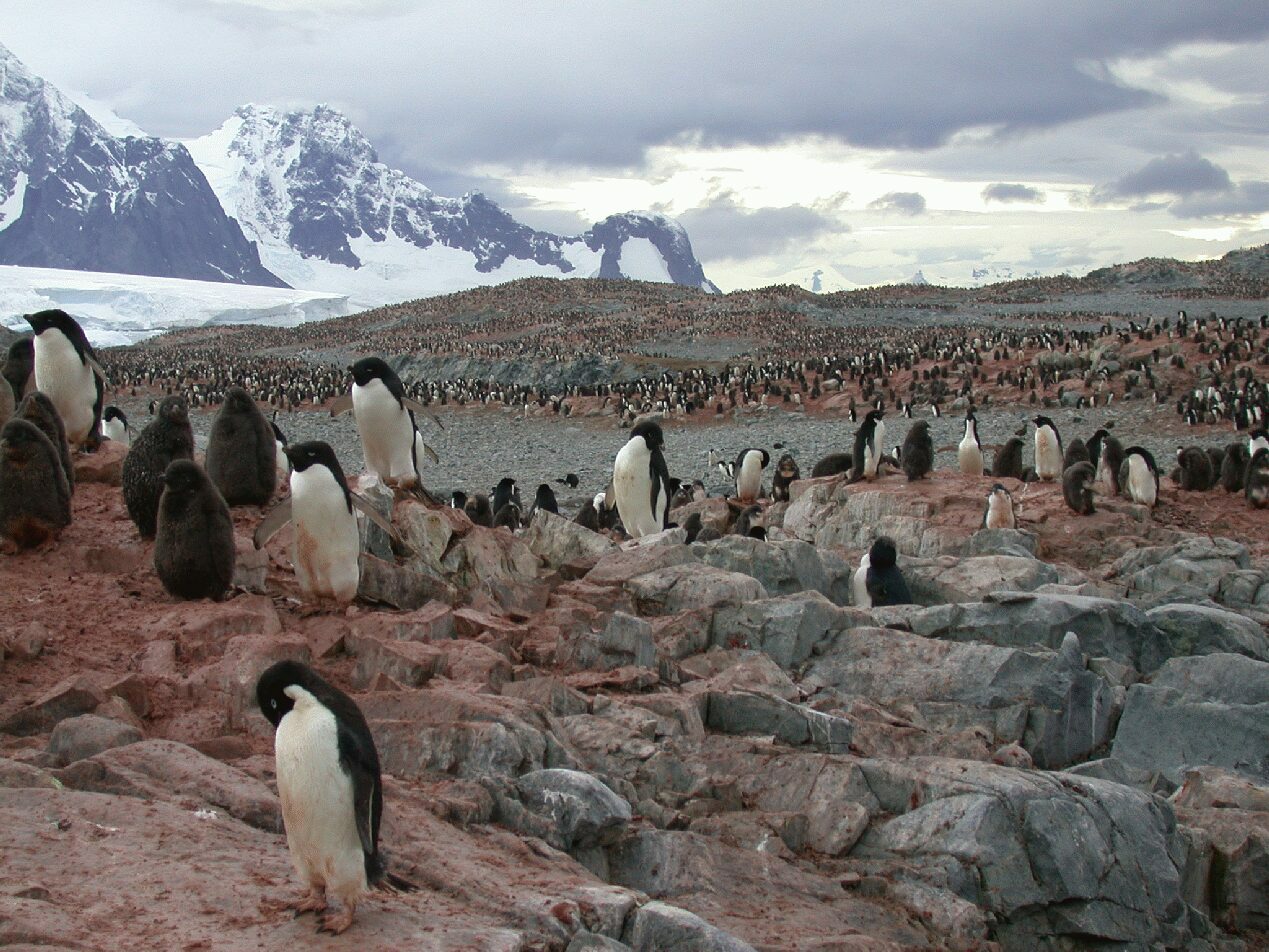 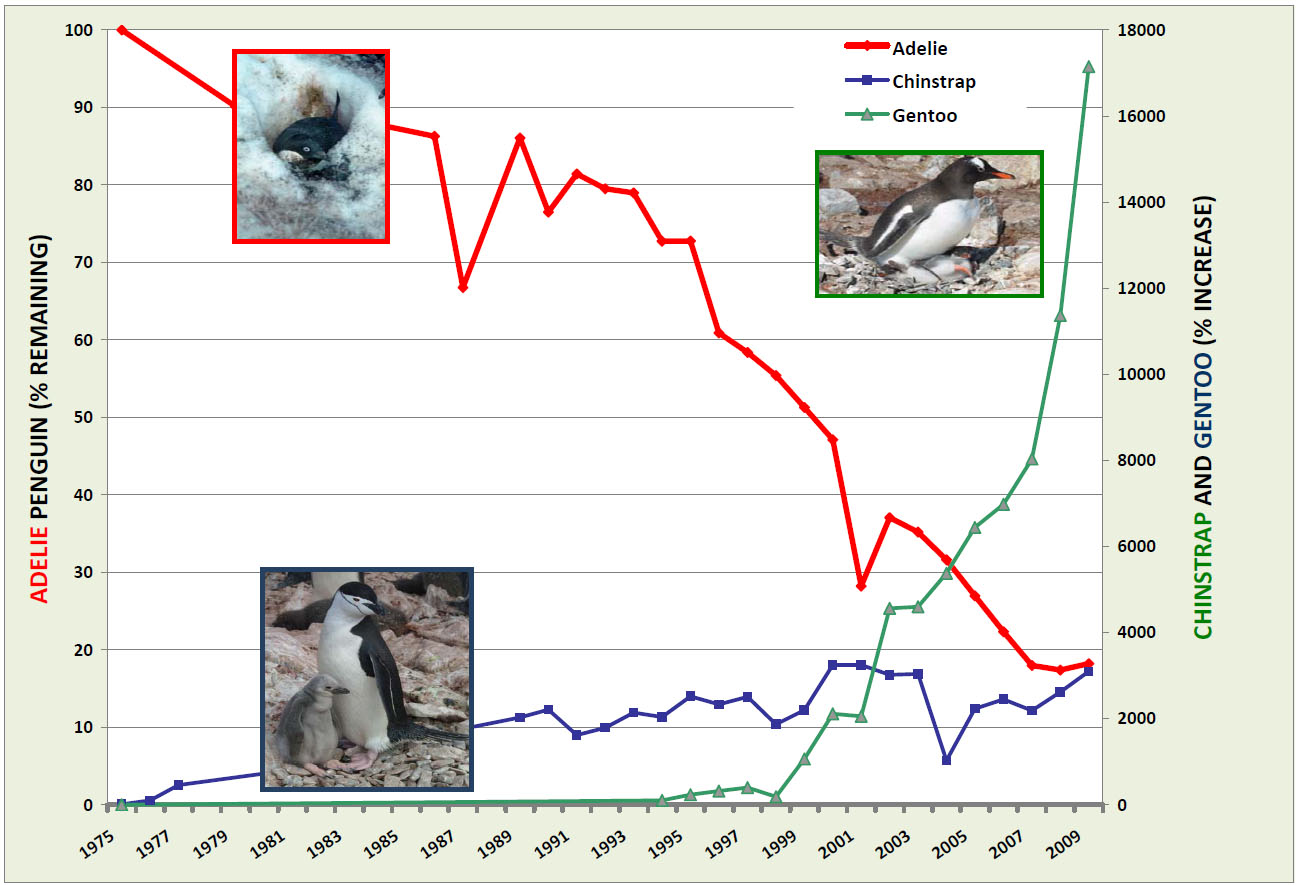 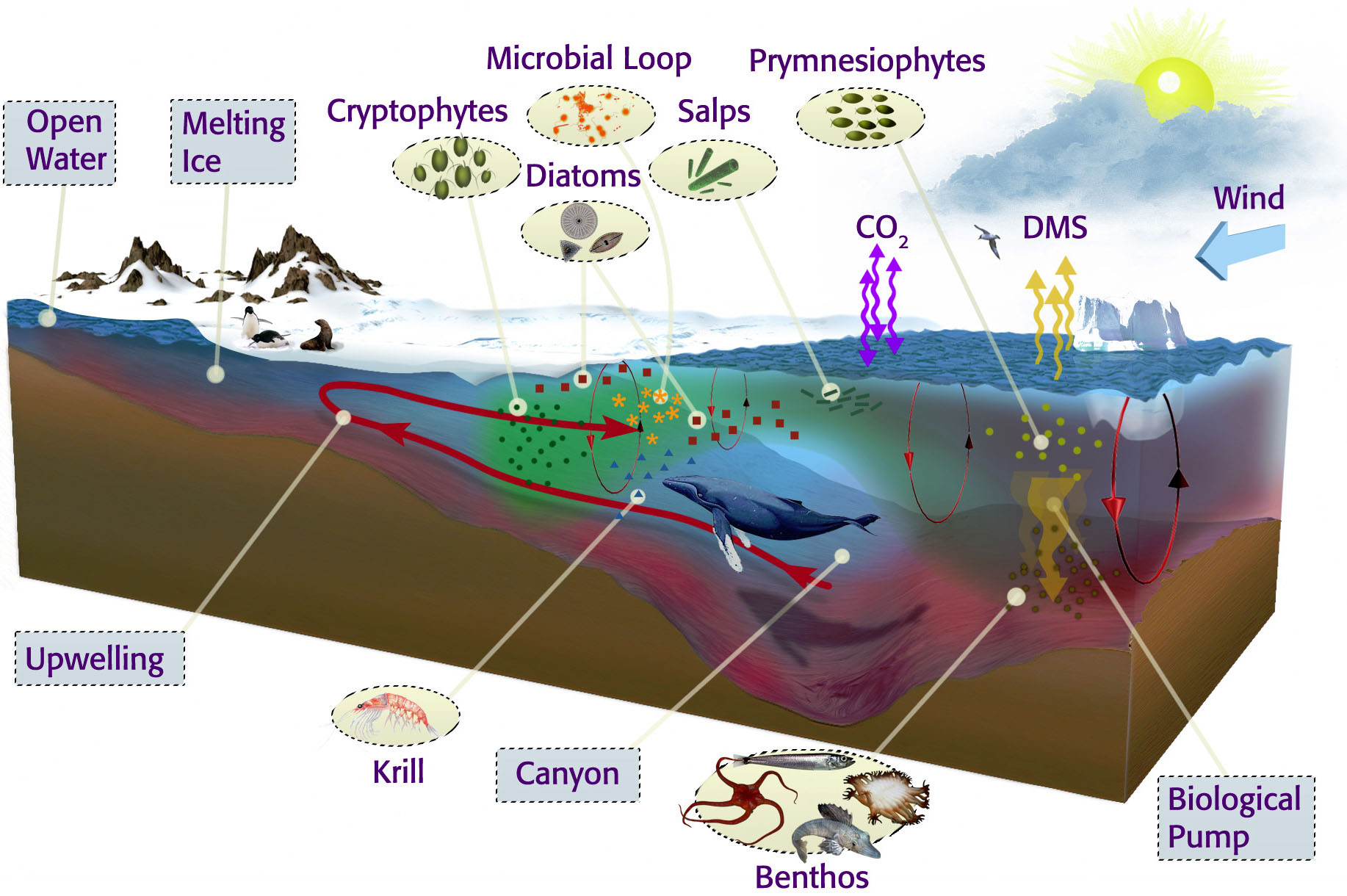 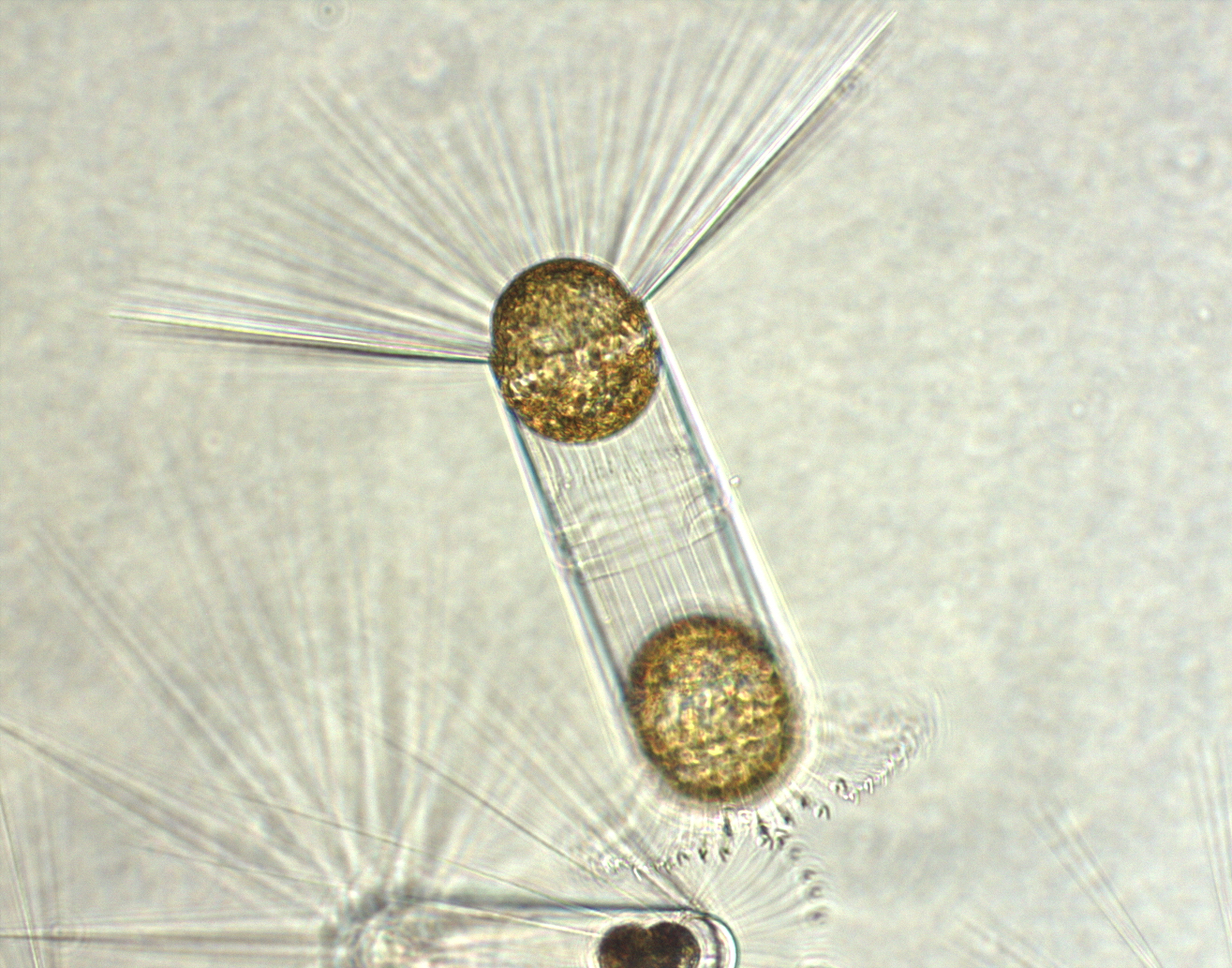 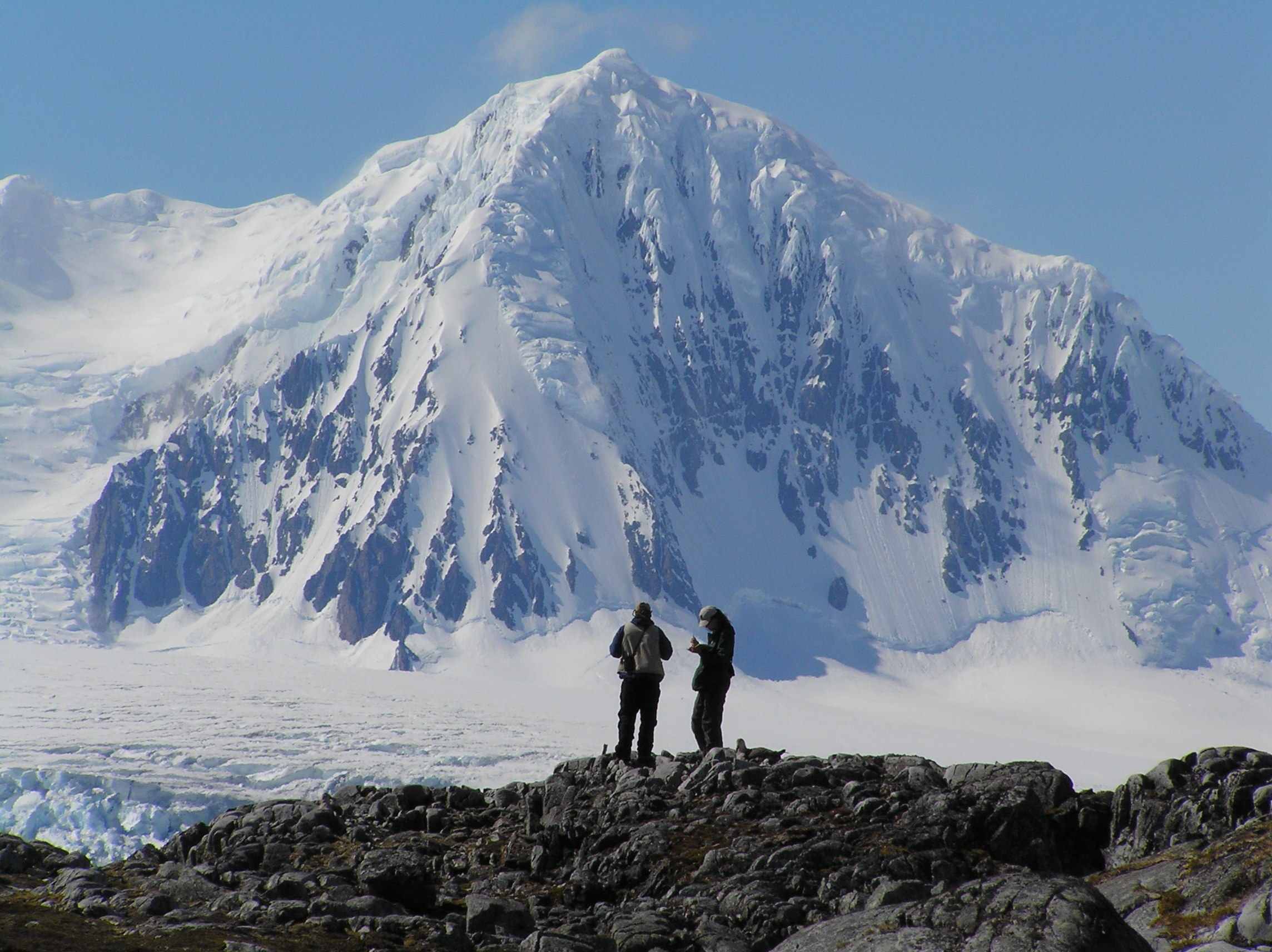 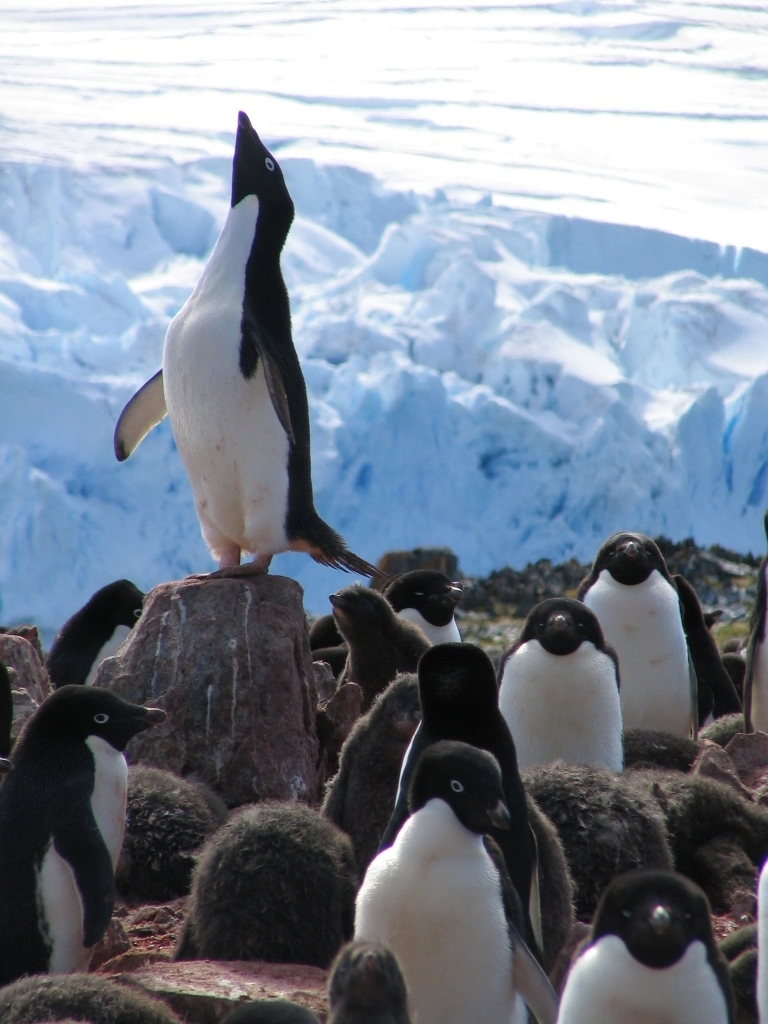 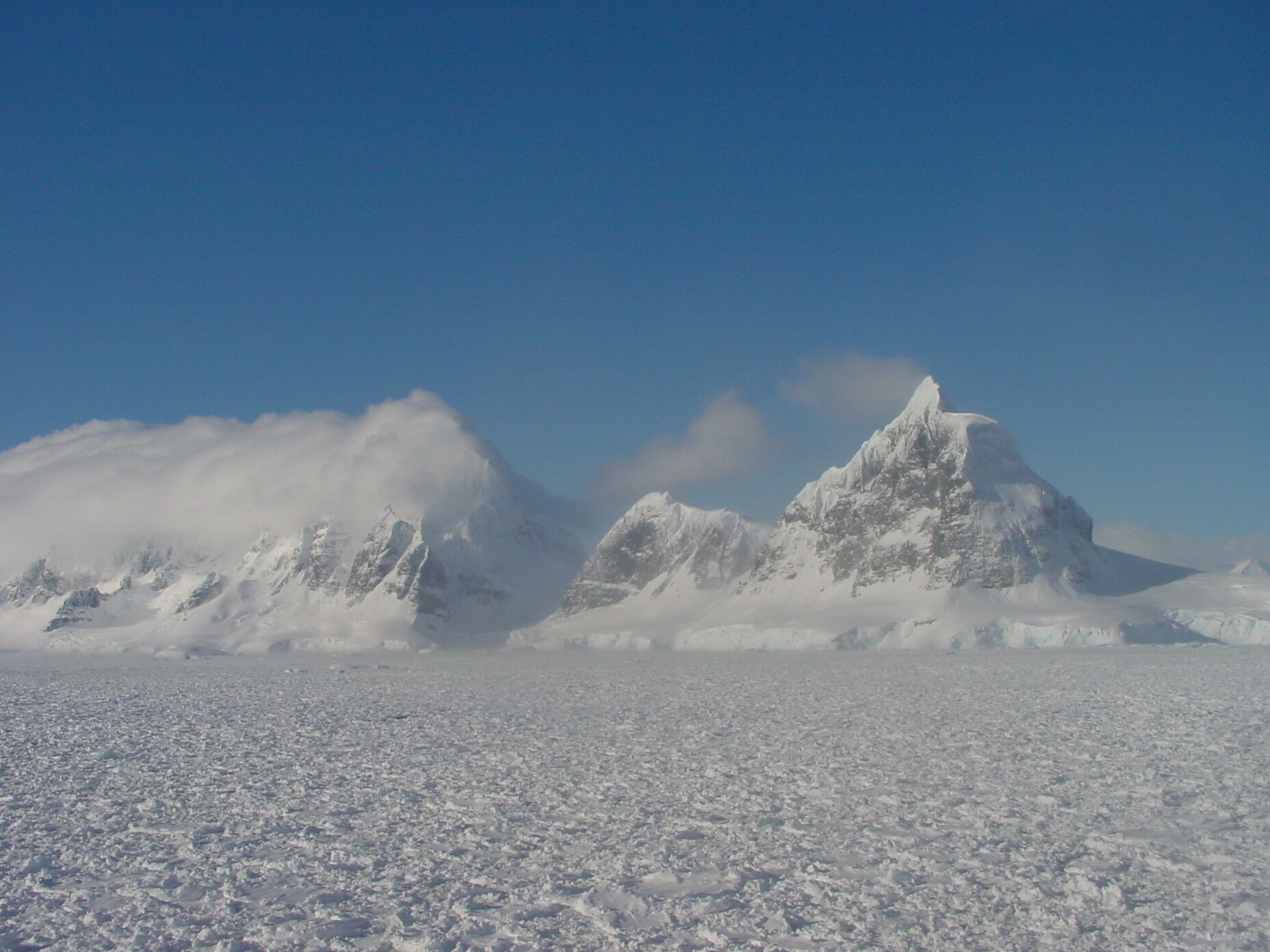 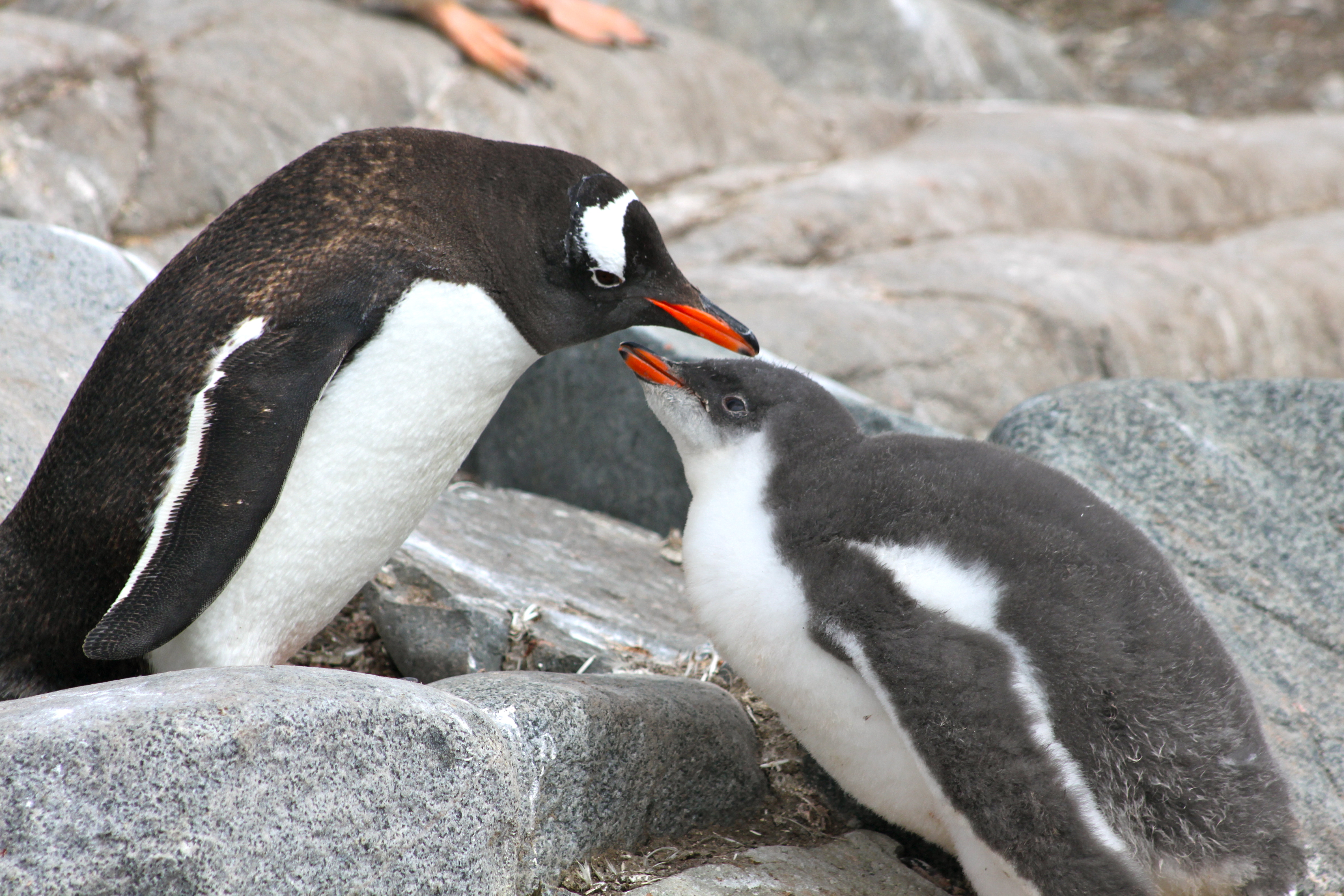 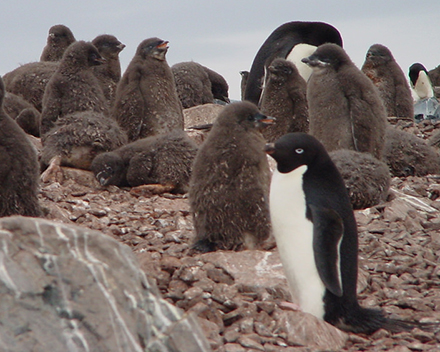 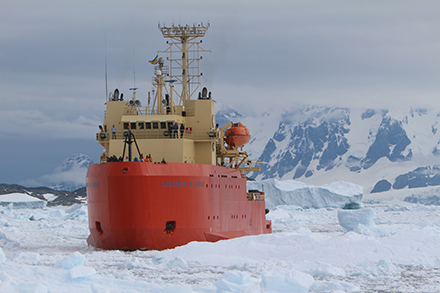 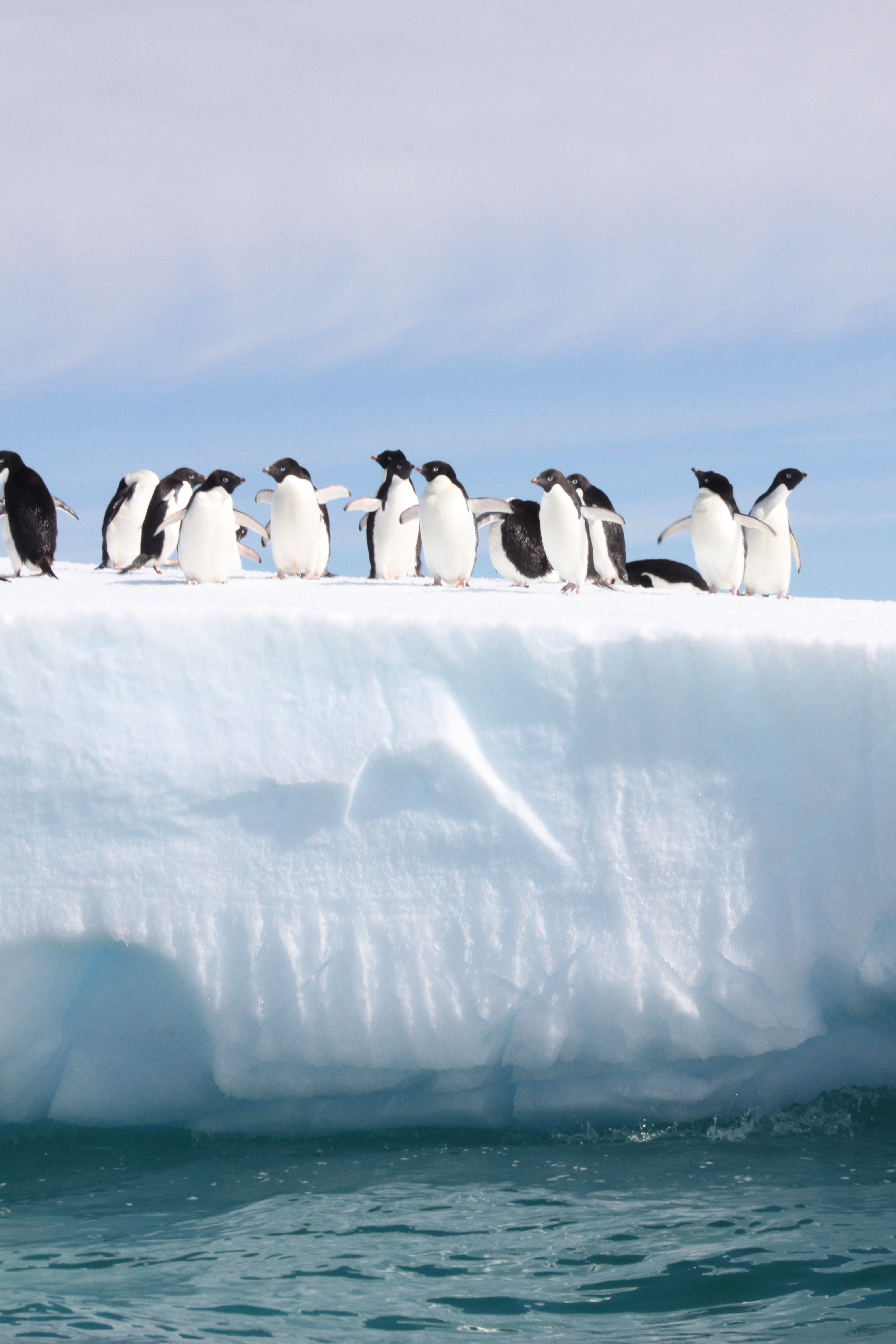 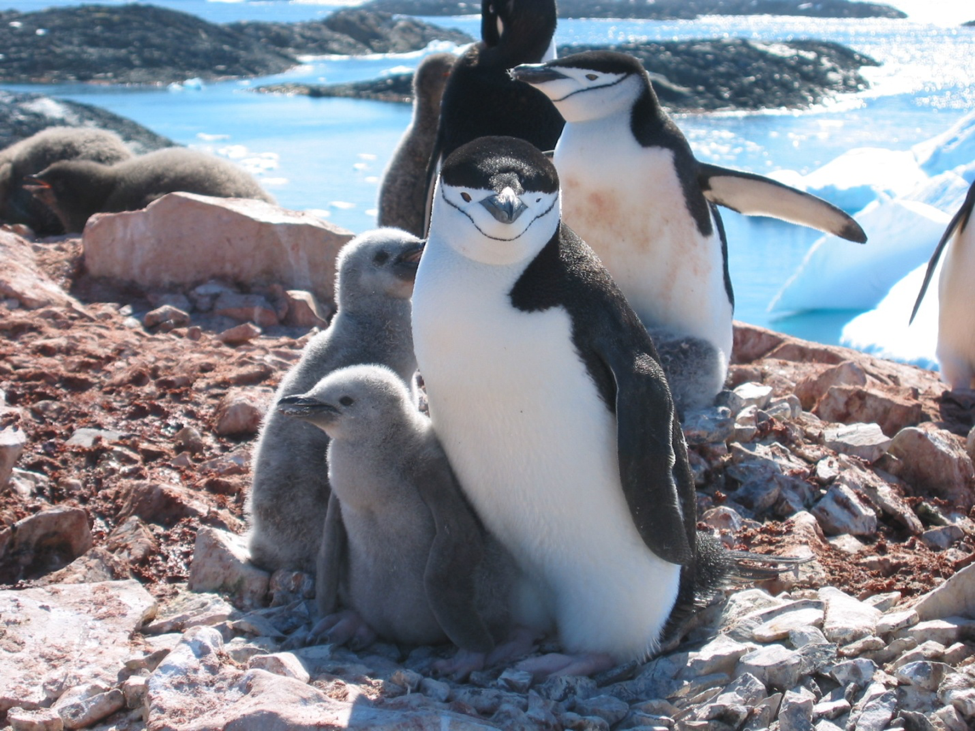 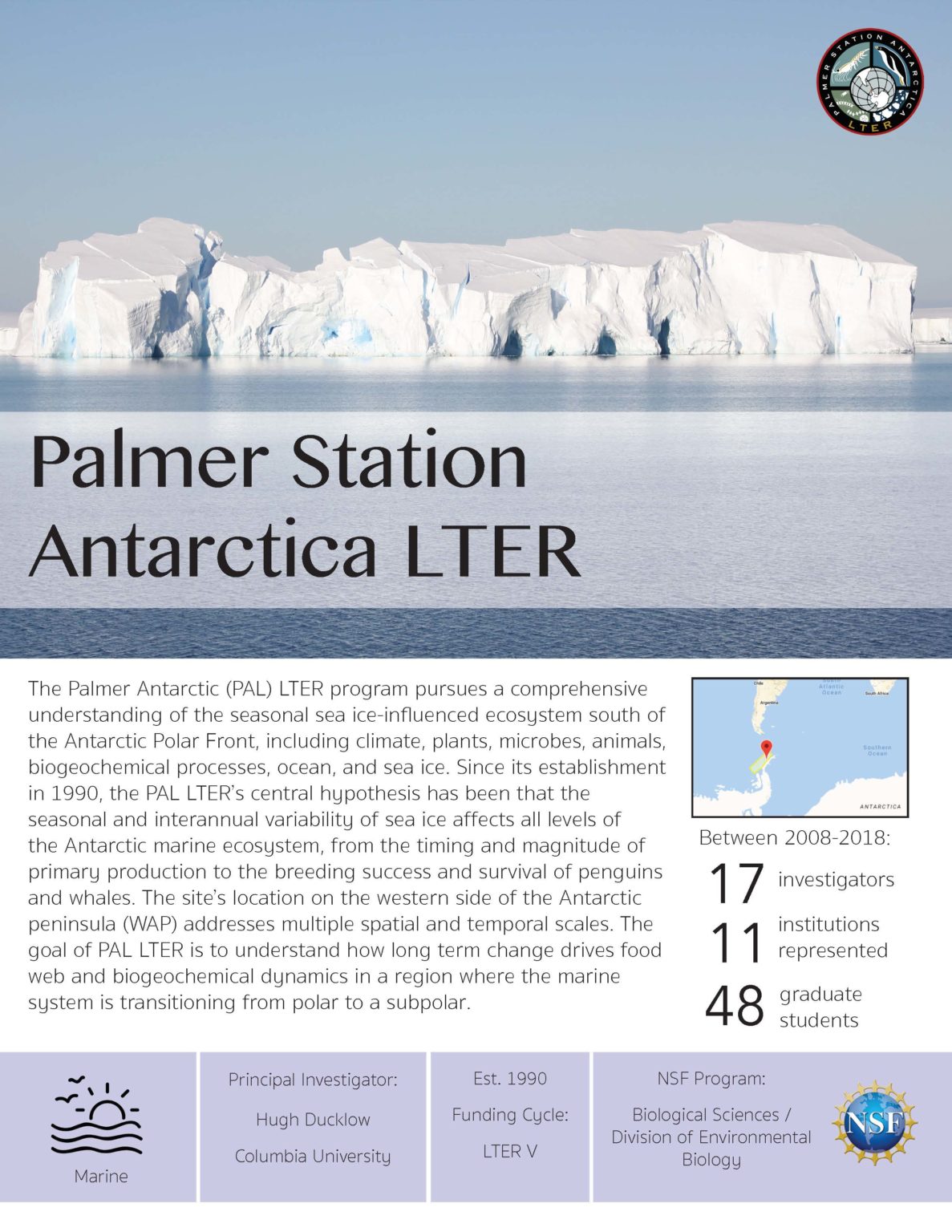 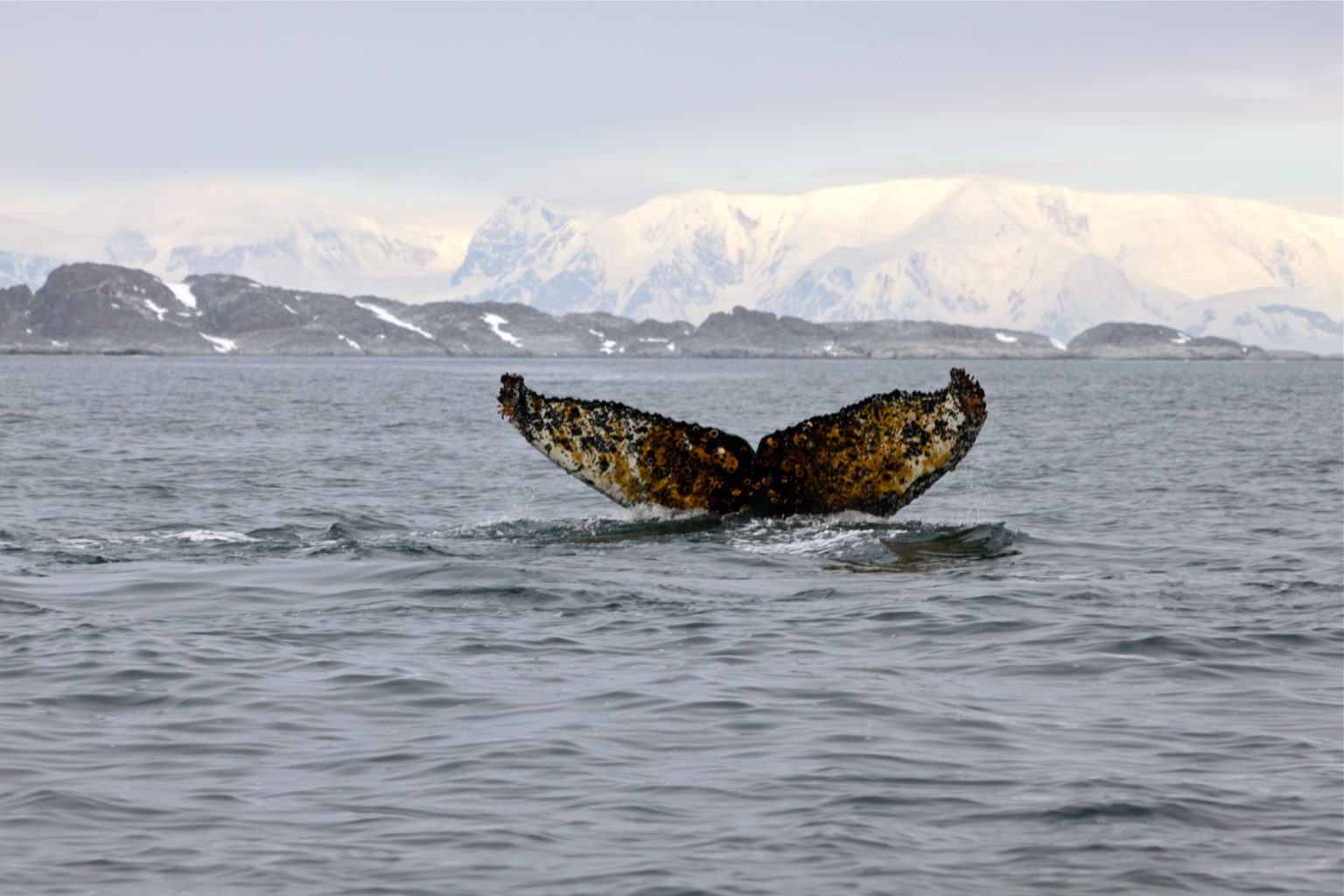 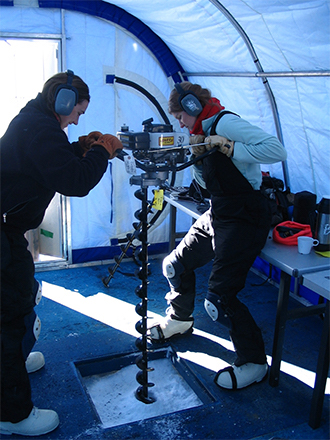 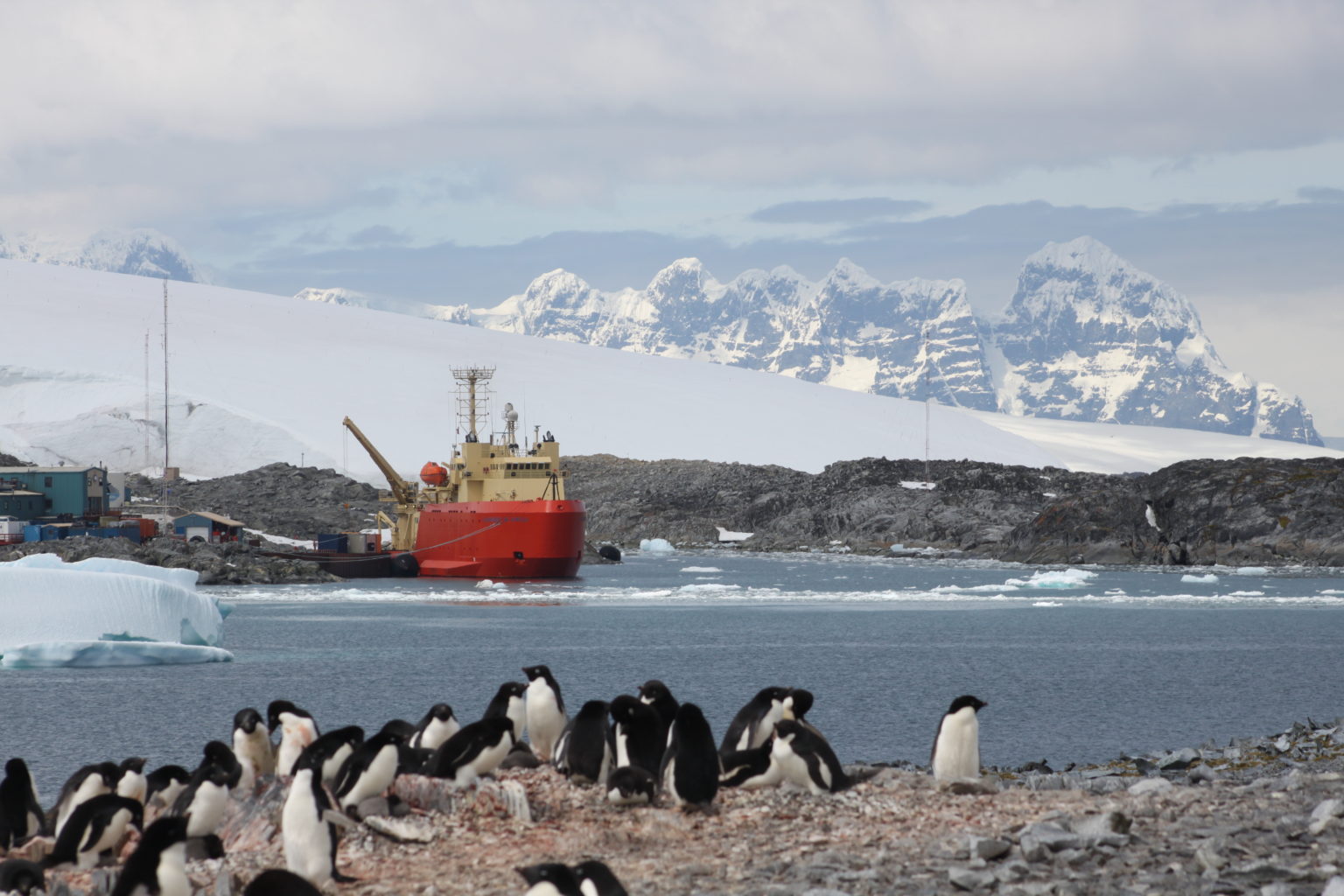 Do Whales and Penguins Compete?